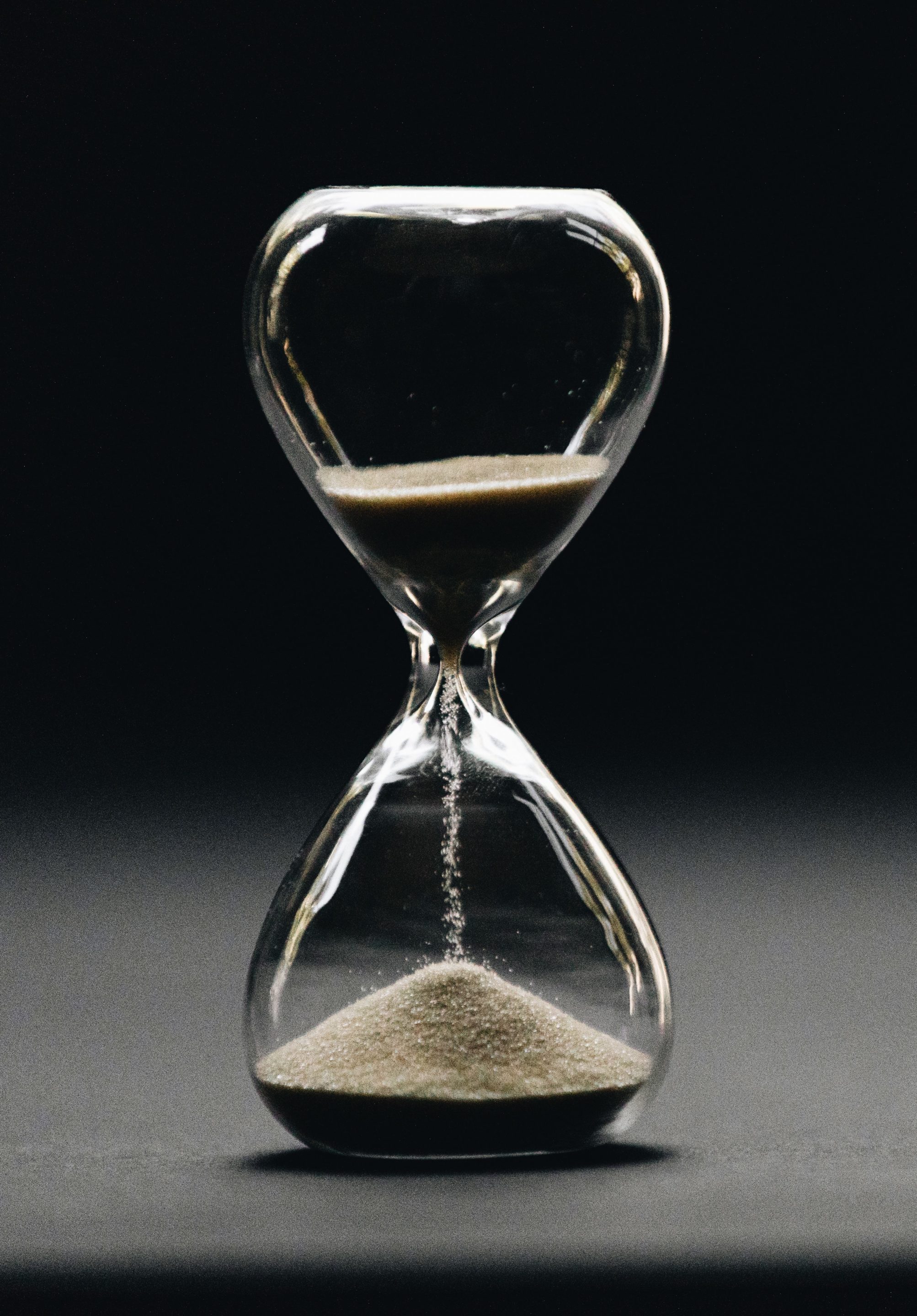 The dating of the Old Testament is not left to chance, nor is it undecipherable for the competent Bible student. Seven passages in the Bible help us pinpoint several important events in the Old Testament.

First, Genesis 15:13, 16: “And he said unto Abram, Know of a surety that thy seed shall be a stranger in a land that is not theirs, and shall serve them; and they shall afflict them four hundred years … But in the fourth generation they shall come hither again: for the iniquity of the Amorites is not yet full.” This probably began when Hagar and Ishmael were sent away (Genesis 21:9-13). This occurred 30 years after the promise to Abraham, which was 430 years before the law; hence, the figure of 400 years.

Third, Judges 11:26: “While Israel dwelt in Heshbon and her towns, and in Aroer and her towns, and in all the cities that be along by the coasts of Arnon, three hundred years? why therefore did ye not recover them within that time?” Balak was the king of Moab who hired Balaam to curse the Israelites. After the curses turned out to be repeated blessings (Numbers 24:10), Balak made no attempt to regain the area held by Sihon and then Israel. He clearly recognized the legitimacy of Israel’s claim to the land. During the next “three hundred years,” neither Moab nor Ammon succeeded in retaking the land. Did not such a long occupancy prove Israel’s right to that area?

Fourth, 1 Kings 6:1: “And it came to pass in the four hundred and eightieth year after the children of Israel were come out of the land of Egypt, in the fourth year of Solomon’s reign over Israel, in the month Zif, which is the second month, that he began to build the house of the Lord.” Since Solomon’s reign began in 970 B.C., and since he commenced the building of the temple four years later (in 966), the Exodus must have occurred in 1446 B.C.

Fifth, Acts 7:6; “And God spake on this wise, That his seed should sojourn in a strange land; and that they should bring them into bondage, and entreat them evil four hundred years.” Because Stephen’s speech was not a scholarly historical survey, but a brief portrayal of God’s dealing with Israel, most scholars agree that Stephen rounds off the number to 400 years.

Sixth, Acts 13:20: “And after that, he gave unto them judges about the space of four hundred and fifty years, until Samuel the prophet.” The best-attested reading, found in versions not using the Textus Receptus (KJV and NKJV), agrees with Acts 7:6. Most modern versions place the words “about 450 years” with v. 19 (“And when he had destroyed seven nations in the land of Chanaan, he divided their land to them by lot”) instead of vs. 20. The 450 years runs therefore from the birth of Isaac to the conquest of Canaan and does not cover the period of the Judges. This period includes 400 years from Jacob to the exodus, 40 years of wilderness wandering, and 10 years for the conquest.

Seventh, Galatians 3:17: “And this I say, that the covenant, that was confirmed before of God in Christ, the law, which was four hundred and thirty years after, cannot disannul, that it should make the promise of none effect.” The final appearance of God to Jacob in order to reaffirm the Abrahamic promise took place just before Jacob left Canaan for Egypt in 1876 B.C. (cp. Genesis 46:2-4). This places the exodus in 1446 B.C.

← Prev: “In Season and Out of Season” Next: Why Are New Concepts Developed? →