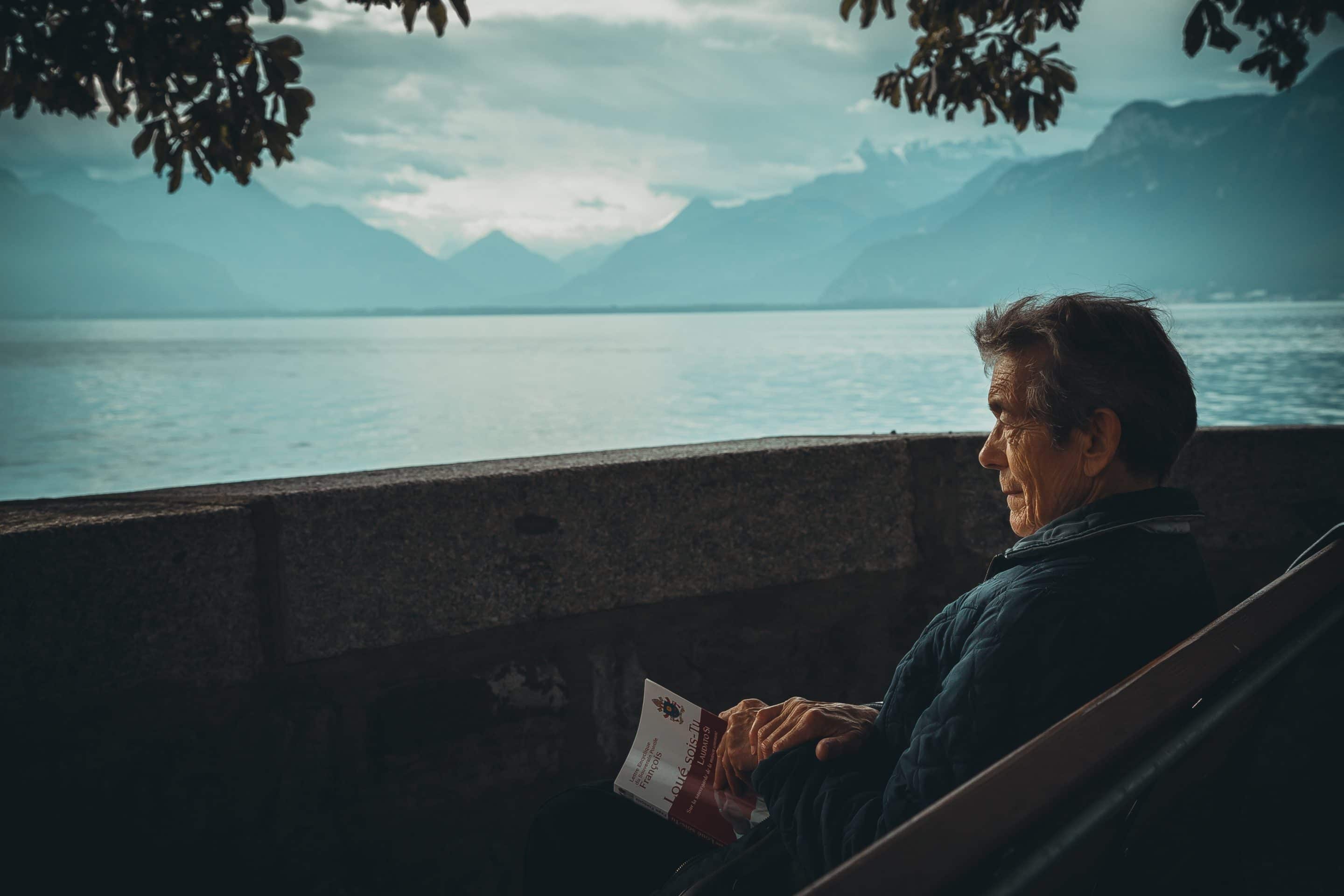 “A gray head is a crown of glory; it is found in the way of righteousness” (Proverbs 16:31). “The glory of young men is their strength, and the honor of old men is their gray hair” (Proverbs 20:29). I posted another article, On Preachers, Depression, and Understanding, that dealt brieﬂy with what I believe most preachers go through as they grapple with their responsibilities and pressures. It was not intended to deal with everything, but simply to lay out a few ideas that can be overlooked. Then I got to thinking further about aging preachers. Here is an area that is overlooked, and I wanted to give it a little attention.

When we begin preaching, we generally feel that we have time and “the world” before us. I was not yet twenty when I decided to preach, and once started I had the basic frustrations that most young preachers will feel. Why won’t more churches give me a chance? Why do I need more training? Who needs any education to preach? Just let me get out there. You know … I learned better, though then I thought I knew more than was warranted. I’ve little doubt that there was a bit of the Dunning-Kruger effect going on then; it may still be. I pray for the Lord’s help.

Once you ﬁnally get on the path and your work is in full swing, reality sets in and you have to deal with the grind of working with others. You learn the good and bad of people, and you have to ﬁgure out how to teach truth in such a way to appeal to as many as possible. Preaching is a work in which, to the one who is pliable, wisdom comes through experience and time. I’m still working on that.

I recall the various comments I would receive. “Someday you’re going to be a good preacher.” Over 30 years later and I still get that one. Thanks, but did anything I say now help anyone? I know that some of these comments were in jest, but preachers of all ages still need to know that what they are doing “now” is meaningful. Young preachers are not just the church of the future; they are the church now, too. It needs to count.

Then there were the jokes and exaggerations about the “perfect” preacher: aged 35, with 30 years experience, 4 little kids who have already grown up ﬂawlessly, one blue eye, one brown eye, with great hair (I failed on this one year ago), spending 40 hours a week at the hospital, 40 hours a week studying, 40 hours a week evangelizing, all while maintaining the perfect family, a good “mixer,” charismatic … Once I was reading a description of what a church wanted in a preacher and thought, “They want Absalom!” Preachers, we need a sense of humor. Laugh at yourself. Others will, so we might as well enjoy it, too. Time marches on. You pass up that “perfect” point (that never really existed), and perhaps you learn a few things on the way. There certainly are some bumps and bruises, but you also learn of the tremendous blessing of being able to proclaim and teach the greatest message ever given. I have never regretted preaching.

Yet there is another reality that begins to set in, and this becomes more poignant the older you get. Now that I am getting older I look back on those preachers I knew when I was younger. Some of them have passed on to their reward. Others are still living, but can no longer do the work of an evangelist. Their bodies are worn out. At some point, a man can no longer do what he loves doing. Preachers who must retire due to inabilities may ﬁnd themselves feeling lonely and unusable. What they long for the most is to know that they can still contribute to the work in some meaningful way. When we don’t see our purpose anymore, depression is breaking down the door. If the rest of us just “put them out to pasture” because they no longer “have it,” then shame on us! The “Golden Rule” (Matthew 7:12) doesn’t cease to apply just because someone reaches a certain age. Even more difﬁcult is the problem of losing mental faculties. Preachers who could quote multiple verses at a time struggle to remember just a handful of words. They begin losing conﬁdence. Their minds just do not function at the level they once did, and they can see that what they have loved doing the most is getting further and further out of their reach. They have great knowledge, great wisdom, and they can hardly get the words out anymore. To be honest, this concerns me the most. Yet if the Lord lets me live, I know the days are coming as Ecclesiastes 12 comes closer and closer into view.

As a preacher who ﬁnds himself in between the young and the old, I feel the responsibility. I want to help younger preachers become what I know they can be. I also want to protect and help older preachers gracefully deal with their reality. I don’t always know how to do this, but the one thing we cannot do, we must not do, is forget about our aged warriors and set them aside as if they have nothing further to offer. I have heard several older preachers who are approaching their 80’s express a dismaying sense of uselessness. I’ve heard, in so many words, something like this: “I used to be so involved in teaching. Now nobody asks anymore. I feel so useless.” For a man who has devoted his life to preaching and teaching, it is very difﬁcult to face circumstances in which he is not able to do what he once did. Let’s help them face this with grace.

Older preachers still have so much to contribute, and we all do ourselves a disservice when we don’t seek their wisdom and knowledge. Maybe they can’t say it like they used to. Maybe their energy isn’t where it used to be. Why should that stop us from going to them for help and advice? Are we so enamored by an energetic, charismatic pulpit that we fail to see the treasure in our aged brothers whose life has been spent in the word and in the ﬁeld? Even if they aren’t “ﬁlling a pulpit” every week, they will still have much to offer. Use them anyway. Find out where their strength of study has been and ask them to share with you. Listen to them patiently. Go to them speciﬁcally and show them you are interested in what they have to say. These are golden opportunities that we can ﬁnd while they are in their golden years, and younger generations can beneﬁt tremendously.

Of course, this doesn’t go just for preachers, though it is of particular interest to me for obvious reasons and I wanted to concentrate particularly on that work. Even so, older women and other men can contribute just as much. Men who have served as elders still have much to offer. Let the older generation tell their stories. Let them share their wisdom. They’ve lived a long life and it would be a shame not to hear them out and learn from them. They deserve our respect. Let’s give honor to whom honor is due.

← Prev: Struggling Just to Find My Peace Next: Dealing With Loneliness →