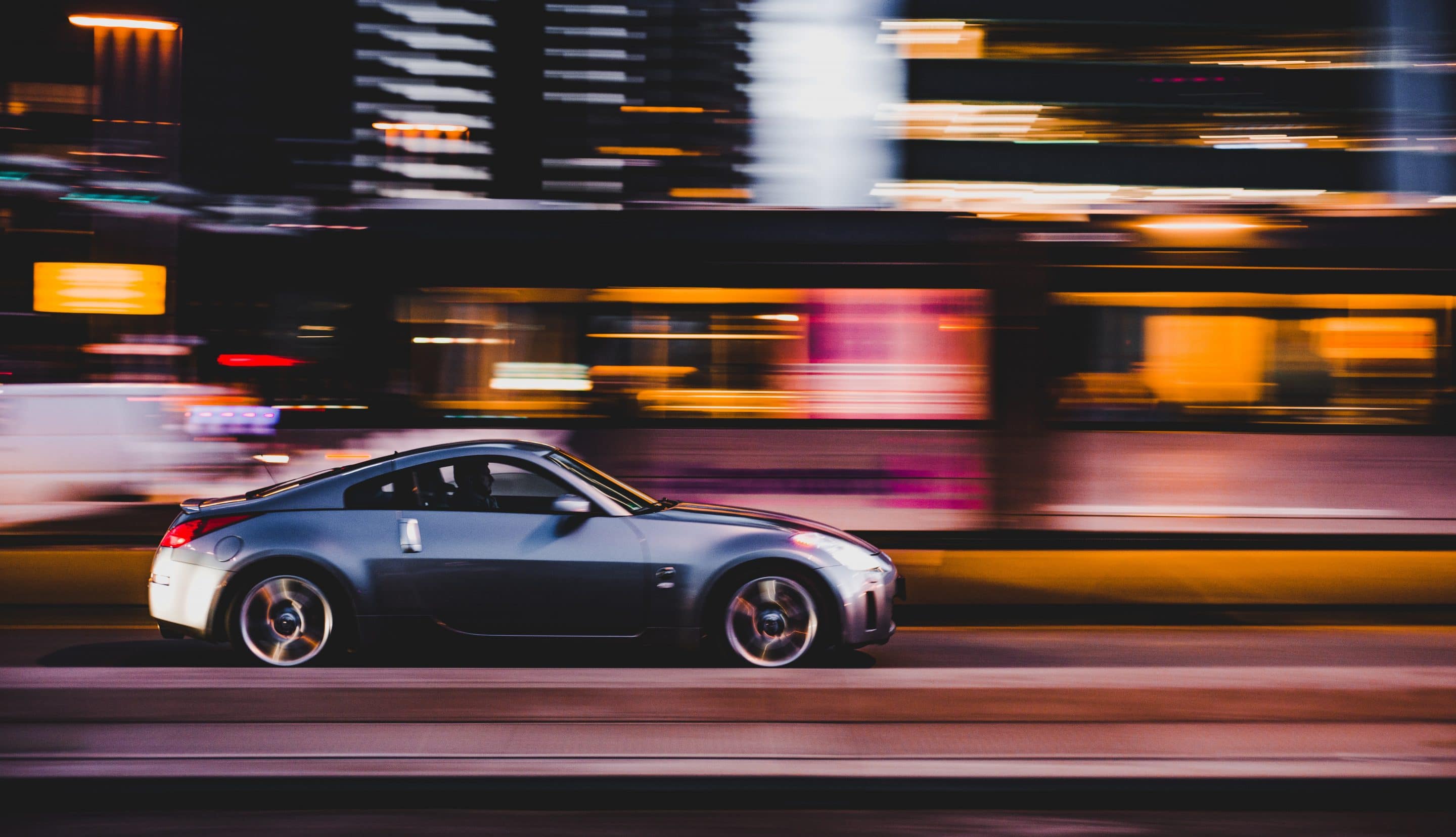 It seems so innocent in the beginning. I’ll just dry my car off by speeding. So the young man continued on that path and he was clipping down the highway at about 90 mph in a 55. Then he saw in the distance a car that looked like a cop and sure enough it was. The young man who had spent so much time trying to keep his record clean, was now busted sitting on the side of the road with his license and insurance card in his hand. He knows exactly what he did, he knew how he was supposed to act. But, in one moment, he was up to his waist in trouble. He began to realize that law is blind and it punishes anyone who offends, even those who slipped up once.

The officer comes to him and asks if he has a good excuse for what he did. He replies honestly, “I was trying to dry off my car.” The officer speaks very clearly with him about how the price of rags is much less than the price he could be charged with. This young man had exceeded the speed limit severely, he was going to receive a ticket. Not only that, this young man could be taken to jail and have his car impounded. And all of this for something worthless. This same young man was let off with just a ticket, because as the officer said, “Everyone deserves one gift.” The young man is thankful for the free pass but he jumps on himself about how stupid he was to do what he did and how he has brought shame upon the congregation he is a member of and most of all he disobeyed his loving Father. Needless to say the young man is upset about what happened. But this young man has hope, after all it is only a ticket. But this young man is upset at himself and upset about the reputation for the church and himself and of course with disobeying God above all. And the young man is this story is me. On March 21st, 2008 I received the pink piece of paper with my information on it detailing my violation and I have learned many valuable lessons.

The part of the story that burned the most for me is to hear the officer talk to me about submitting to authority. When he said that, I knew where he was talking about and I knew exactly what he was talking about (Rom. 13:1). But as it is sometimes, you never fully understand until you are on the other side. I had read that verse and understood that I needed to follow the laws of the land and to submit to the government. But when I was the one who was being punished for violating the law, it really hit home. We, as the people of God, are examples of obedience.

The other part of this story is about the forgiveness and consequences of sin. I have learned more about how forgiveness is open for the crimes we commit against God and our fellow man. But even though we can be forgiven of our past sins, it does not mean we are forgiven of the consequences. Thankfully, in the story I didn’t go to jail for my offense but I will still have to pay the ticket, and have this go on my insurance. Despite my repentance and my willingness to cooperate, I still had to suffer the consequences. But when we look at God’s forgiveness it is complete and total, but just like this situation He will not exempt us from the physical consequences. Praise be to God for His great forgiveness!

This situation has taught me a lot about my life and has given me the shock I needed in my service to God. I encourage everyone to take my lesson to heart and to remember the example you have to those in your community. I hope you, like me, will understand more clearly the places of authority and forgiveness. Praise be to God for all he offers to us in both justice and forgiveness.

← Prev: Handling Controversy Next: The “Sons of God” and “Daughters of Men” →