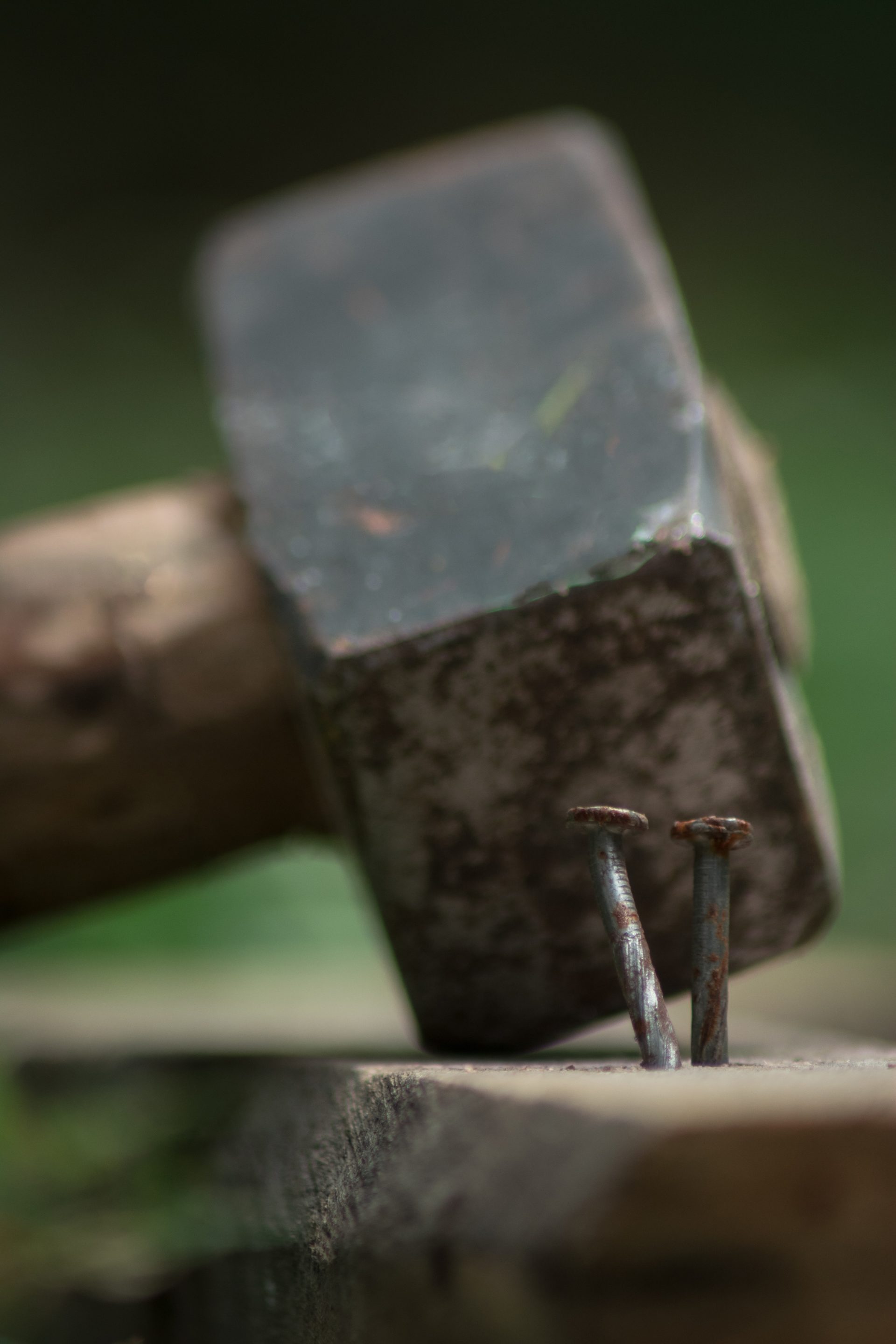 A man wanted to sell his house in Haiti for $2,000. Another man wanted to buy it but because he was poor, he could not afford the full price. After some bargaining, the seller agreed to sell the house for half the asking price, with one simple stipulation. He would retain ownership of one small nail protruding from just over the door.

Several years passed; the owner wanted to repurchase the house, but the new owner did not want to sell. The first owner went out, found the carcass of a dead dog, and hung it on the single nail he still owned. Not long afterward the house became available and the family was forced to sell the house to the owner of the nail.

Sin is real, and it can destroy our marriages and families. The father of sin is the devil (Genesis 3:1-5; Revelation 12:9). Peter wrote, “Be sober, be vigilant; because your adversary the devil, as a roaring lion, walketh about, seeking whom he may devour: Whom resist stedfast in the faith, knowing that the same afflictions are accomplished in your brethren that are in the world” (1 Peter 5:8-9). If we do not fight it daily and confess it when we fail (James 5:16), the devil will come and hang his decaying refuse on the exposed nail of our hearts.

Continuing in sin is not an option: “What shall we say then? Shall we continue in sin, that grace may abound? God forbid. How shall we, that are dead to sin, live any longer therein?” (Romans 6:1-2). Therefore, you need to confess your sins and enjoy God’s forgiveness. Forgiveness is found in repentance (Acts 17:30) and the washing of sins in baptism (Acts 22:16). If you would like to know more about how God can save you from your sins, please contact us for further study.

← Prev: Near the Kingdom Next: The Urgency of Personal Evangelism →