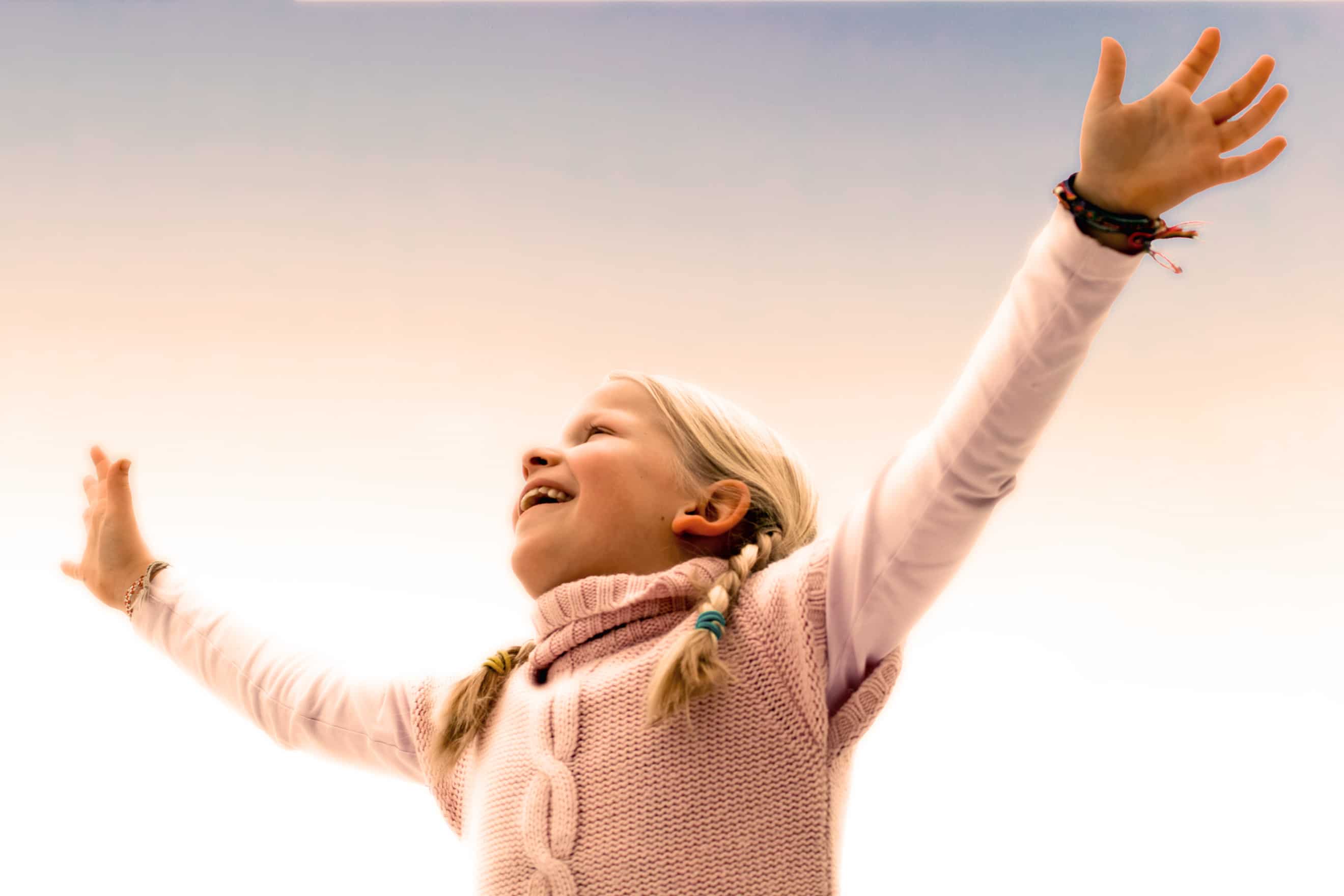 Our Triumph in Christ

Paul wrote, “But thanks be to God, who always leads us in His triumph in Christ, and manifests through us the sweet aroma of the knowledge of Him in every place” (2 Corinthians 2:14). It is naive to think that every question of interpretation in the Bible has been solved. The passage above proves this point. Much debate has gone back and forth over the precise meaning of this passage. Some scholars feel that Paul is referring to himself as a victorious general who is being led in triumph by God, while others feel that he is referring to himself as a captive which God is leading around to show His victory. Although it is my contention that Paul is speaking from the standpoint of Christ’s victorious general, for our purposes it is not necessary to have the exact meaning in order to gain an elementary understanding of this passage.

The Christian faith is warfare. The New Testament is filled with references to the conflict which children of God wage against Satan. Paul said in 2 Corinthians 10:4-6, “For the weapons of our warfare are not of the flesh, but divinely powerful for the destruction of fortresses. We are destroying speculations and every lofty thing raised up against the knowledge of God, and we are taking every thought captive to the obedience of Christ, and we are ready to punish all disobedience, whenever your obedience is complete.” The world is the enemy of Christ. It hated Him, therefore it will hate those who are children of Him.

Although some may feel weary with the prospect of constant spiritual battle, Christians are assured of victory. Now that assurance does not come without cost. Revelation 2:10 says, “Be faithful until death, and I will give you the crown of life.” Paul said that we are caused to “triumph” in Christ. All of our skill, weapons, power, and ability comes from God. He is the master at defeating Satan. Only through Christ can Christians find their victory.

The triumph that we have in Christ consists of several aspects. We triumph over sin because of faith in His blood (Ephesians 1:7); we triumph over temptation through the power that God imparts (1 Corinthians 10:13); we triumph over the world through the love of the Father (1 John 2:15-17); we triumph over death because of the influence of the cross (1 Peter 2:21-24); and we can triumph over the grave because of the resurrection of Jesus Christ from the dead (1 Corinthians 15:54-57).
Paul expresses that we should give thanks to God. We should earnestly thank God for the blessings which He has granted to us. We should continually thank God because He “always” leads us in triumph. We should practically thank God by worshiping Him and living a life that is worthy of a Christian. “Through Him then, let us continually offer up a sacrifice of praise to God, that is, the fruit of lips that give thanks to His name” (Hebrews 13:15). “I, therefore, the prisoner of the Lord, entreat you to walk in a manner worthy of the calling with which you have been called …” (Ephesians 4:1). Our thanks to God will be eternal. After this world passes away, God’s children will have the opportunity to extol and praise Him forever and ever.

If you want the Lord to lead you in triumph, there must be vigilance, self-denial, constancy, and perseverance. We must “fight the good fight of faith” and endure difficulties as good soldiers of Jesus Christ. As we are successful in these endeavors, the Lord will lead us to victory and we will become that sweet aroma of knowledge for Him.

← Prev: More Americans Have No Religion Next: The Sprinkled Blood →