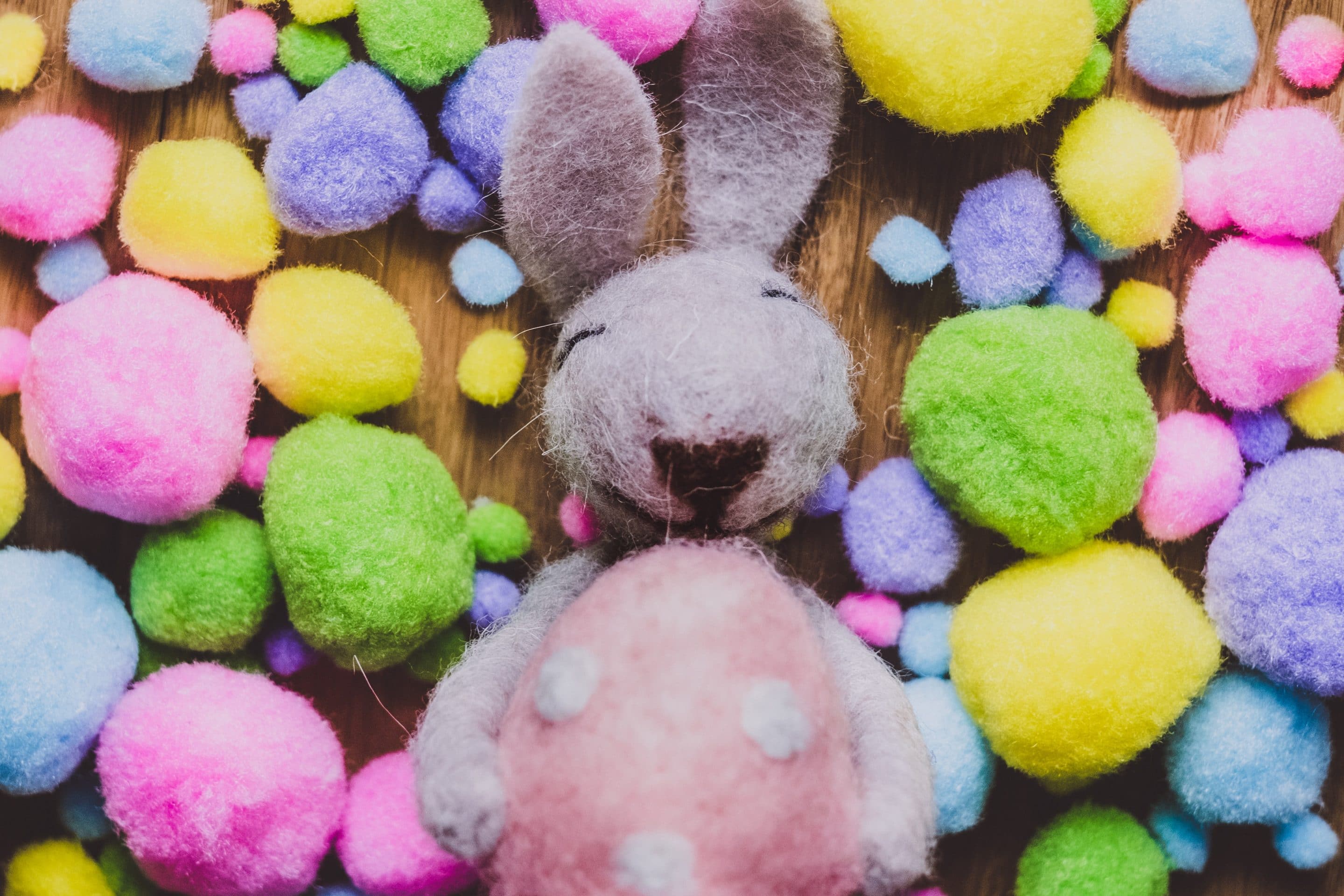 Should You Pass Over Easter?

In a few weeks, it will be that time of year again when we see children out on the lawn hunting colored eggs and women wearing new dresses on Easter Sunday. This holiday marks a kind of “rite of passage” that ushers in spring each year. But there is much more to Easter than meets the eye. This holiday is principally used to celebrate the resurrection of Christ. Just like the celebration of Christmas, the serious Christian must ask themselves, “Is it lawful for me to commemorate the resurrection of Christ on the third Sunday in April?”

The origin of Easter is primarily pagan. The term “Easter,” which is only used in the King James Version, was derived from the Anglo-Saxon “Eostre,” the name of the goddess of spring. In her honor sacriﬁces were oﬀered at the time of the vernal equinox. Eggs and rabbits were used among the pagans as symbols of life and fertility. By the 8th century, the term came to be applied to the anniversary of Christ’s resurrection. The term “Easter” is also another form of the name “Astarte,” which is one of the names of the Chaldean goddess who was termed, “the queen of heaven” (Jeremiah 7:18).

The festival of Pasch held by Christians in post-apostolic times was a continuation of the Jewish feast, but it was not instituted by Christ, nor was it connected with Lent. From this Pasch, the pagan festival of Easter was quite distinct and was introduced into the religion as part of the attempt to assimilate pagan festivals into Christianity. One will quickly recognize that the origins of Easter are very similar to Christmas. Both were instituted from man’s point of view, not from what the scriptures teach. The Bible contains absolutely no reference to a yearly celebration of the resurrection of Christ.

Out of all the events of our Lord’s life, He only mentioned one to remember. The apostle Paul told the brethren in 1 Corinthians 11:26 that as long as they “eat this bread and drink the cup, you proclaim the Lord’s death until He comes.” It would be good if we could learn to leave well enough alone. God’s word tells us only to celebrate the death of Christ every Sunday, but man’s wisdom convinces us to celebrate the birth of Christ (Christmas) and the resurrection of Christ (Easter) one time per year.

Why does this matter? Most people would consider this to be unnecessary nitpicking, and assume that Christ would be honored by whatever we choose to give Him (within reason of course). But Leviticus 10:1-2 says, “And Nadab and Abihu, the sons of Aaron, took either of them his censer, and put ﬁre therein, and put incense thereon, and oﬀered strange ﬁre before the Lord, which he commanded them not. And there went out ﬁre from the Lord and devoured them, and they died before the Lord.” God did not approve of their worship they gave Him, and when you cross over into the New Testament, God still does not want any kind of worship thrown at Him. A fundamental principle of the gospel is that I have to act by Christ’s authority (Colossians 3:17). As was mentioned in the previous paragraph, the teaching of Christ says to commemorate Jesus’ death in the Lord’s Supper on Sunday. If we abide in His teaching, we have fellowship with Him and the Father, but if we do not abide in His teaching, we do not have that fellowship (2 John 9). It is admitted that the observation of Easter is not found in His teaching. Moreover, Galatians 1:6-9 says that those who preach a diﬀerent gospel are accursed. Yet it is agreed that the observation of Easter is not in the teachings of inspired men. It is human in origin and constitutes a change in the gospel. Since God has clearly authorized the Lord’s Supper as the sole memorial He wants, and since all admit that He never authorized this modern “holy day,” by what right do we observe it religiously?

The celebration of Easter as the resurrection of Christ is without foundation in the New Testament. Once again, man has stepped in and added to the Bible. We ask you to be completely honest with the scriptures. Have the strength and open-mindedness to appropriately explore the wisdom of God.

← Prev: Are We Living in the Last Days? Next: Hell Is Making a Comeback! →