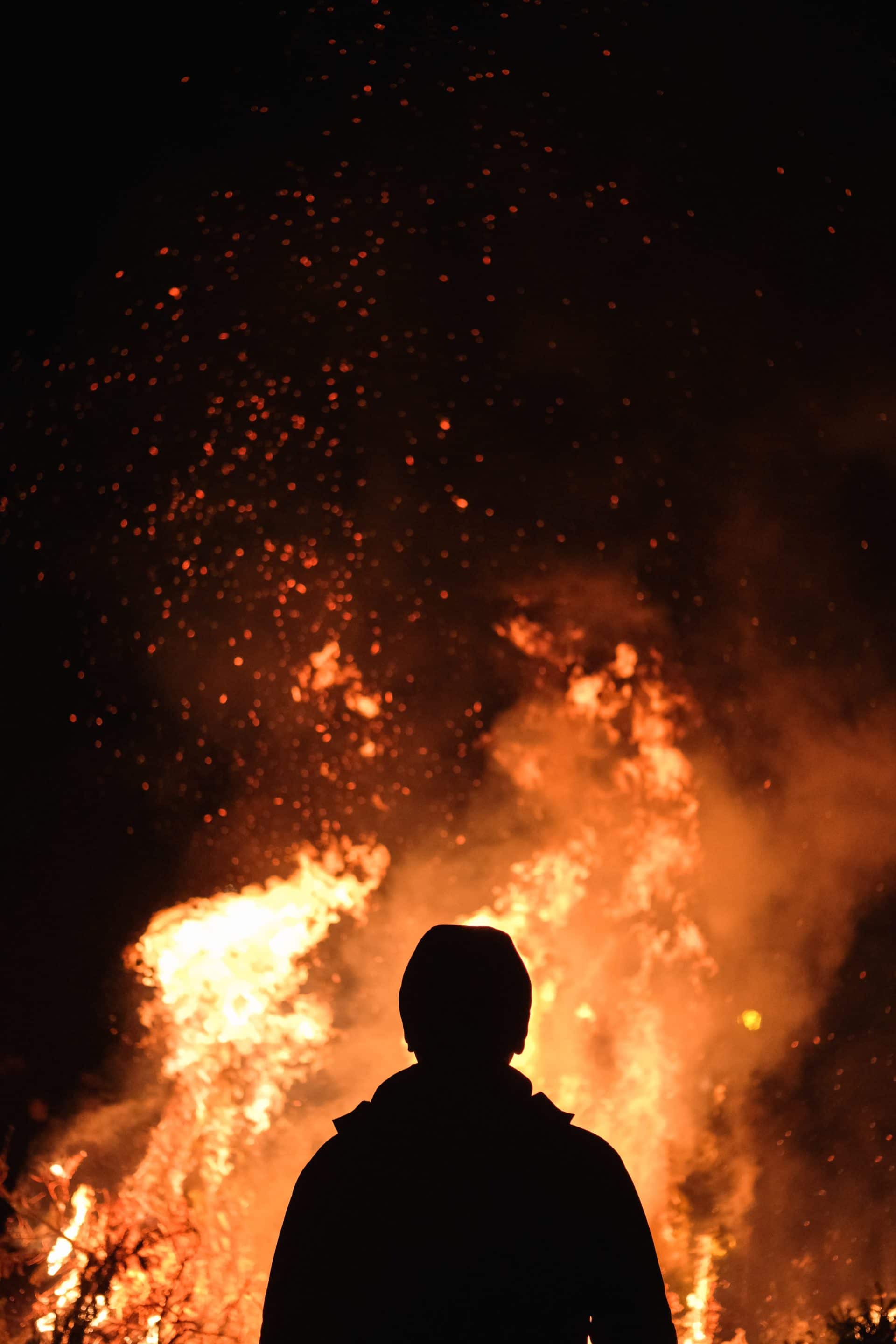 David Wilkerson, Baptist “pastor” and author of The Cross and the Switchblade, told his readers a few weeks ago that he is “compelled by the Holy Spirit to send out an urgent message” about his prediction. He claims, “An earth-shattering calamity is about to happen. It is going to be so frightening, we are all going to tremble — even the godliness among us.” Wilkerson is very specific about his vision: he believes fires will rage uncontrolled through New York City.

He furthermore claims, “It will engulf the whole megaplex, including areas of New Jersey and Connecticut. Major cities all across America will experience riots and blazing fires — such as we saw in Watts, Los Angeles, years ago.” “There will be riots and fires in cities worldwide. There will be looting — including Times Square. What we are experiencing now is not a recession, not even a depression. We are under God’s wrath.” He finally stated, “God is judging the raging sins of America and the nations. He is destroying the secular foundations.” Although he does not know when this will come to pass, he believes it will be soon, so he urges everyone to stockpile food and other necessities to deal with the catastrophe.

The only people in the Bible who could foretell the future were prophets. Anyone who claims this power today can easily be identified as true or false (Deuteronomy 18:22). The gift of prophecy was taken away (1 Corinthians 13:8-10); therefore, we should not fear those who predict “catastrophes” today, scaring people into buying their products or listening to their broadcasts.

← Prev: The Kingdom of God Next: Moses and the Israelites →