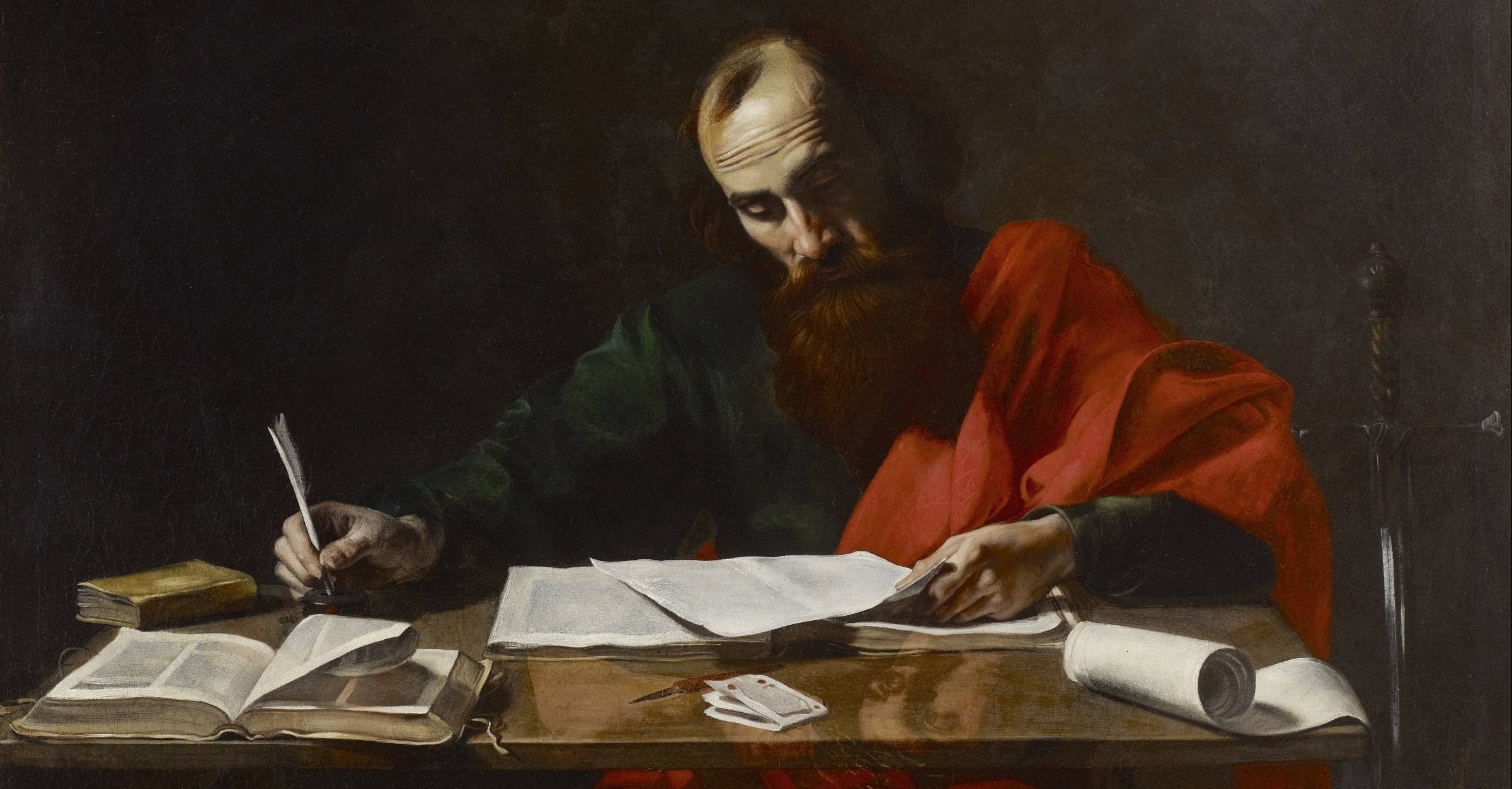 What can be said about the apostle Paul? He wrote close to half of our New Testament, leaving an indelible mark on the inspired will of God. But even though he was inspired, he was just a man. What kind of man was he, and what can we learn from him? In the spirit of Romans 15:4, there are several observations that can be made that can “build us up in the holiest faith” (Jude 20).

He Had an Illustrious Past

When he was defending himself against false apostles to the Corinthians, he wrote, “Are they Hebrews? so am I. Are they Israelites? so am I. Are they the seed of Abraham? so am I. Are they ministers of Christ? (I speak as a fool) I am more …” (2 Corinthians 11:22-23). To the Philippians, he was even more explicit: “Though I might also have conﬁdence in the ﬂesh. If any other man thinketh that he hath whereof he might trust in the ﬂesh, I more: Circumcised the eighth day, of the stock of Israel, of the tribe of Benjamin, an Hebrew of the Hebrews; as touching the law, a Pharisee; Concerning zeal, persecuting the church; touching the righteousness which is in the law, blameless” (Philippians 3:4-6). Many people would be tempted to boast in these credentials, but not Paul. He did not use them as a way to impress others; on the contrary, he was willing to walk away from it all. Philippians 3:7-8 says, “But what things were gain to me, those I counted loss for Christ. Yea doubtless, and I count all things but loss for the excellency of the knowledge of Christ Jesus my Lord: for whom I have suffered the loss of all things, and do count them but dung, that I may win Christ …”

He Was a Humble Man

Because of his conversion on the road to Damascus, he was not with the Twelve as they followed the Lord. He said of himself, “And last of all he was seen of me also, as of one born out of due time” (1 Corinthians 15:8). Although he argued in other places that being “born out of due time” did not make him a lesser apostle, it still showed his humble mind. He furthermore had to cope with his “thorn in the ﬂesh” (2 Corinthians 12:7-10). It allowed him to not be “exalted above measure.” He also counted other men (Clement, Timothy, Philemon, Marcus, Aristarchus, Demas, and Luke) who risked their lives to preach the gospel along with him not as underlings, but as “fellow laborers” (Philippians 4:3; 1 Thessalonians 3:2; Philemon 1, 24). Pride goes before destruction (Proverbs 15:25; 16:18; 18:11-12), and Paul shows us that arrogance has no place in the life of one who imitates the Master (Romans 12:3). Be humble enough to declare, “But by the grace of God I am what I am …” (1 Corinthians 15:10).

He Was Not Afraid to Stand For Truth

When he went to Thessalonica, his enemies called him the man who had “turned the world upside down” (Acts 17:6). Showing amazing strength of character, Paul did not ﬂinch from controversy even when it was one of his fellow apostles. In Galatians 2:11-14, he came to Antioch and found Peter playing the hypocrite: “But when Peter came to Antioch, I withstood him to the face because he was to be blamed. For before that certain came from James, he did eat with the Gentiles: but when they came, he withdrew and separated himself, fearing them which were of the circumcision. And the other Jews dissembled likewise with him; insomuch that Barnabas also was carried away with their dissimulation. But when I saw that they walked not uprightly according to the truth of the gospel, I said unto Peter before them all, If thou, being a Jew, livest after the manner of Gentiles, and not as do the Jews, why compellest thou the Gentiles to live as do the Jews?” He did not run from controversy — he met it head-on, resolved the issue, and saved Peter and Barnabas. Too much of religion today is easy, fun, and non-offensive, but Paul shows that good can come from conﬂict.

He Was Persecuted Relentlessly

He tirelessly preached the gospel, and received the “reward of men” for his work. In 2 Corinthians 11:23-28, he detailed his persecutions. A lot of us could not cope with even a sliver of these afﬂictions, but he merely viewed them as “… light afﬂiction, which is but for a moment, worketh for us a far more exceeding and eternal weight of glory …” (2 Corinthians 4:17-18). All of us who want to live godly will suffer some form of persecution (2 Timothy 3:12). Will we give up in the face of name-calling, when ancient saints, such as Stephen and Antipas, could endure to the point of death (cp. Acts 7:60; Revelation 2:10, 13)?

He Was Prepared to Meet the Lord

In 2 Timothy, Paul knew his time was coming to an end. He told perhaps his dearest friend on earth, “For I am now ready to be offered, and the time of my departure is at hand. I have fought a good ﬁght, I have ﬁnished my course, I have kept the faith: Henceforth there is laid up for me a crown of righteousness, which the Lord, the righteous judge, shall give me at that day: and not to me only, but unto all them also that love his appearing” (2 Timothy 4:6-8). While the epistles teach Christians how to live, Christians also need to know how to die, and Paul demonstrated the sage words of Jesus by always putting the kingdom of God ﬁrst (Matthew 6:33). When he did this throughout his life, it prepared him to die. Every faithful Christian who wants to go to heaven must work out their own “salvation with fear and trembling” (Philippians 2:12). This work, or preparation to meet the Lord, produces an expectation of reward. Sometimes we feel as though the lives of people in the Bible are so far beyond ours that they really cannot serve as our models. But Paul’s life was different. He was a man of like passions, who was “a blasphemer, and a persecutor, and injurious” person redeemed by the blood of Jesus (1 Timothy 1:13-15). Because of this, we can identify with him, and one day hopes to enjoy God’s love in eternity with all of His faithful saints.