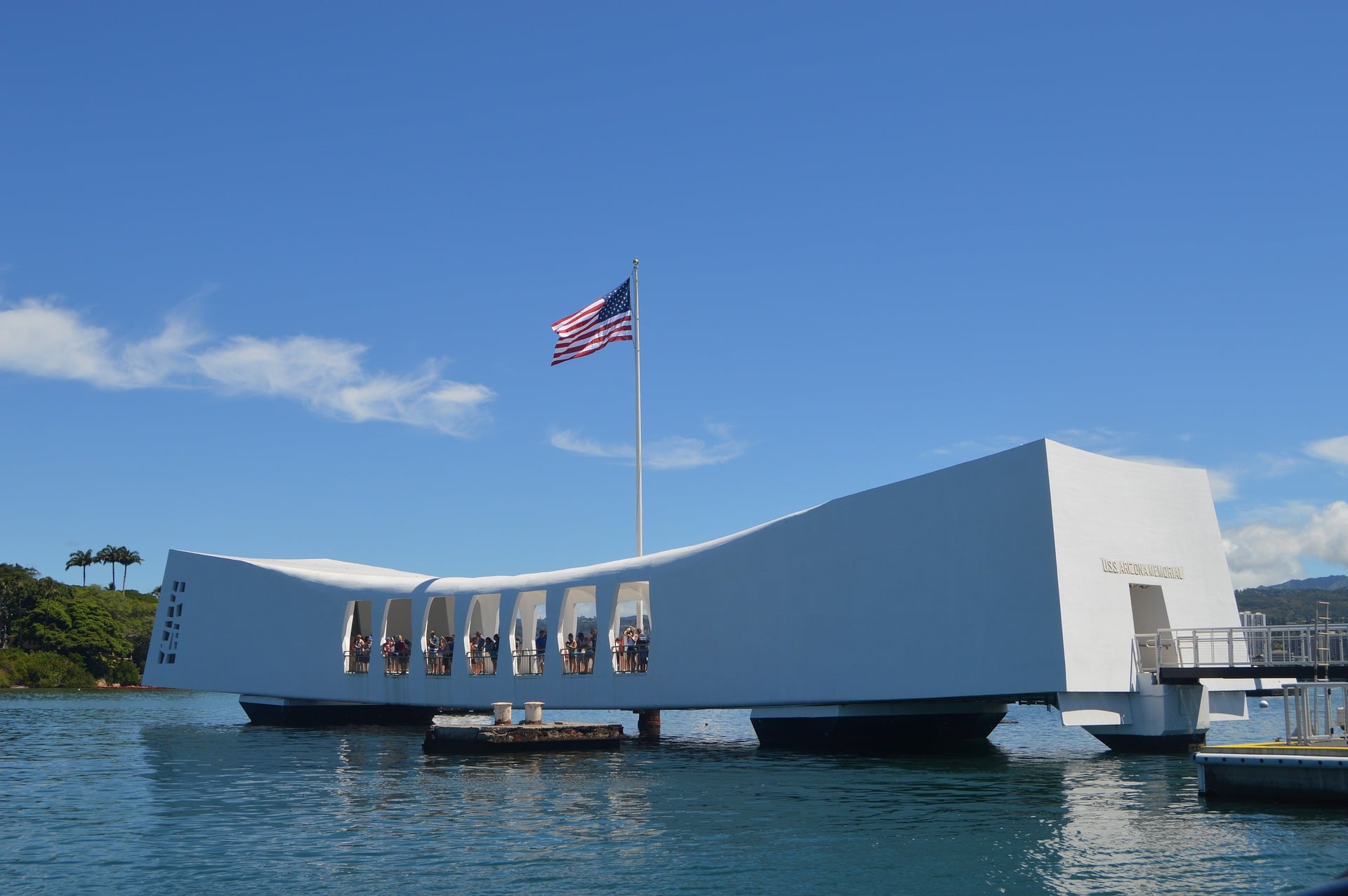 The Pearl Harbor attack demonstrated that a whole nation was unprepared for the attack. Nearly everyone, in their satisfaction with the trivia of everyday living, ignored all the evidence that an attack was coming. U.S. civilian and military intelligence forces had, between them, sufficient information to anticipate Japanese aggression weeks, or even months, before the attack.

The armed forces at Pearl Harbor had a number of warnings on the day of the attack. Both of these information sources could have brought Pearl Harbor to a higher level of alert and made the attack unsuccessful or at least much less damaging. On that morning, 353 Japanese planes and 5 midget submarines were involved in the attack. The Army’s Opana Point radar station detected the Japanese force, but the warning was confused with an expected arrival of U.S. aircraft and discounted. A number of U.S. aircraft were shot down as the air attack approached; one at least radioed a somewhat incoherent warning. Other warnings were still being processed or awaiting confirmation when the attack began.

Ninety minutes after it began, the attack was over. Over twenty-four hundred Americans had lost their lives, and almost twelve hundred were wounded. The Bible repeatedly informs us regarding the second coming of Christ (Matthew 24:37-39). Men are warned to flee from the wrath to come. They are warned that sudden destruction will overtake them. It will come as suddenly as the blinking of an eye, and unexpectedly as a thief in the night (1 Thessalonians 5:1-11).

In spite of all the warnings, men continue to be preoccupied with their everyday trivia. When the Lord comes, they will be awakened with a blow far more destructive than Pearl Harbor.

← Prev: Who Will Be in Hell? Next: Equipping Ourselves to Teach the Lost →