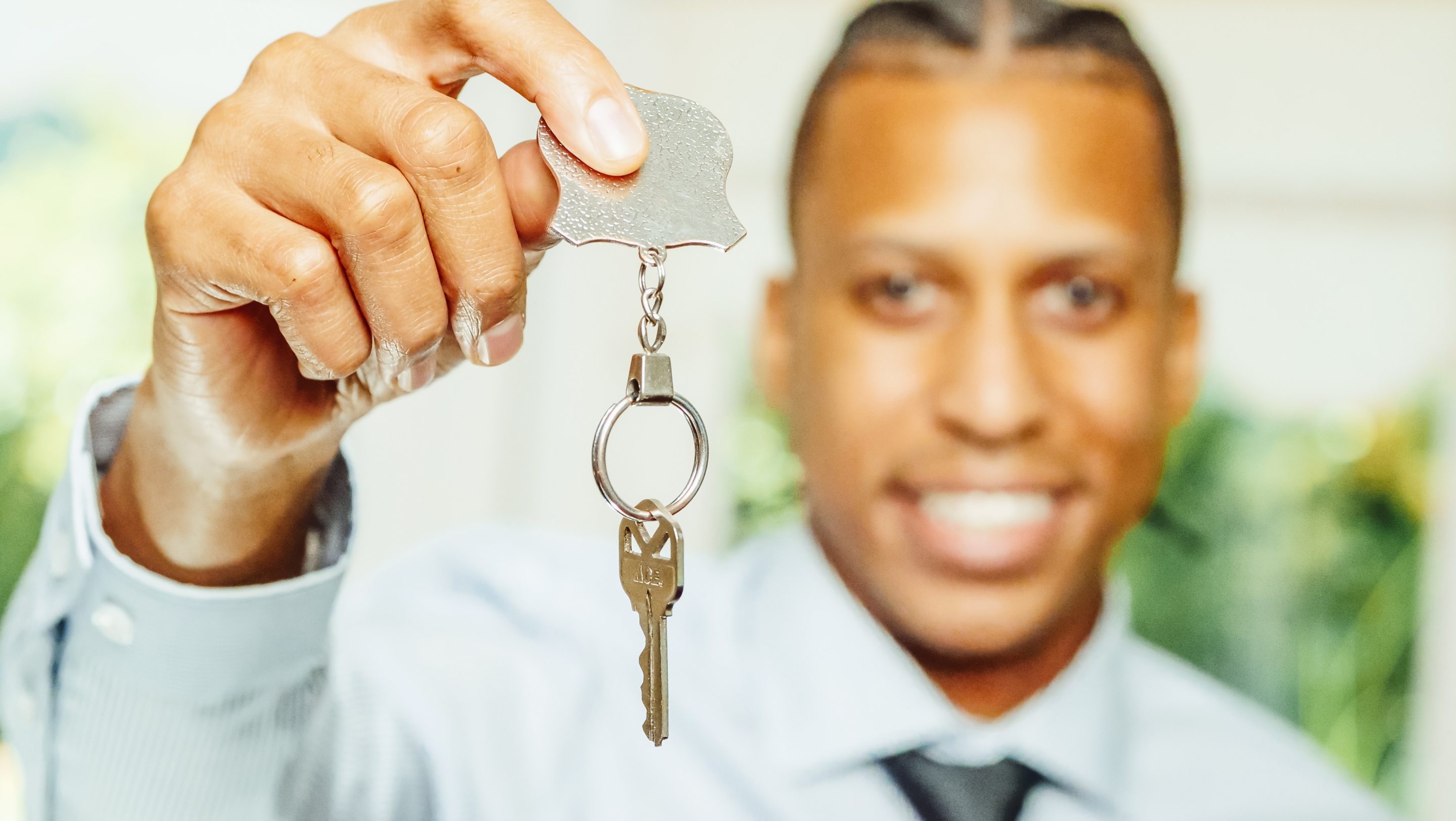 The gospel itself is supposed to draw the lost to Christ (John 6:44-45). Neither Jesus or the apostles used such carnal tactics (1 Corinthians 2:1-5). Using coffee and donuts to draw people will eventually take hamburgers and steaks to keep them coming! Other techniques might include changing the name and touching the emotions with nostalgia and drama. Why is this done?

We must not peddle the gospel to the highest bidder! We are disciples who are to live like Christ (1 John 2:4-6). We could surely baptize more people per year, but would we convert them from the heart? Would they be converted to the pure and simple gospel?

← Prev: The Babylonian Exile #8 Next: Seeing the Light →