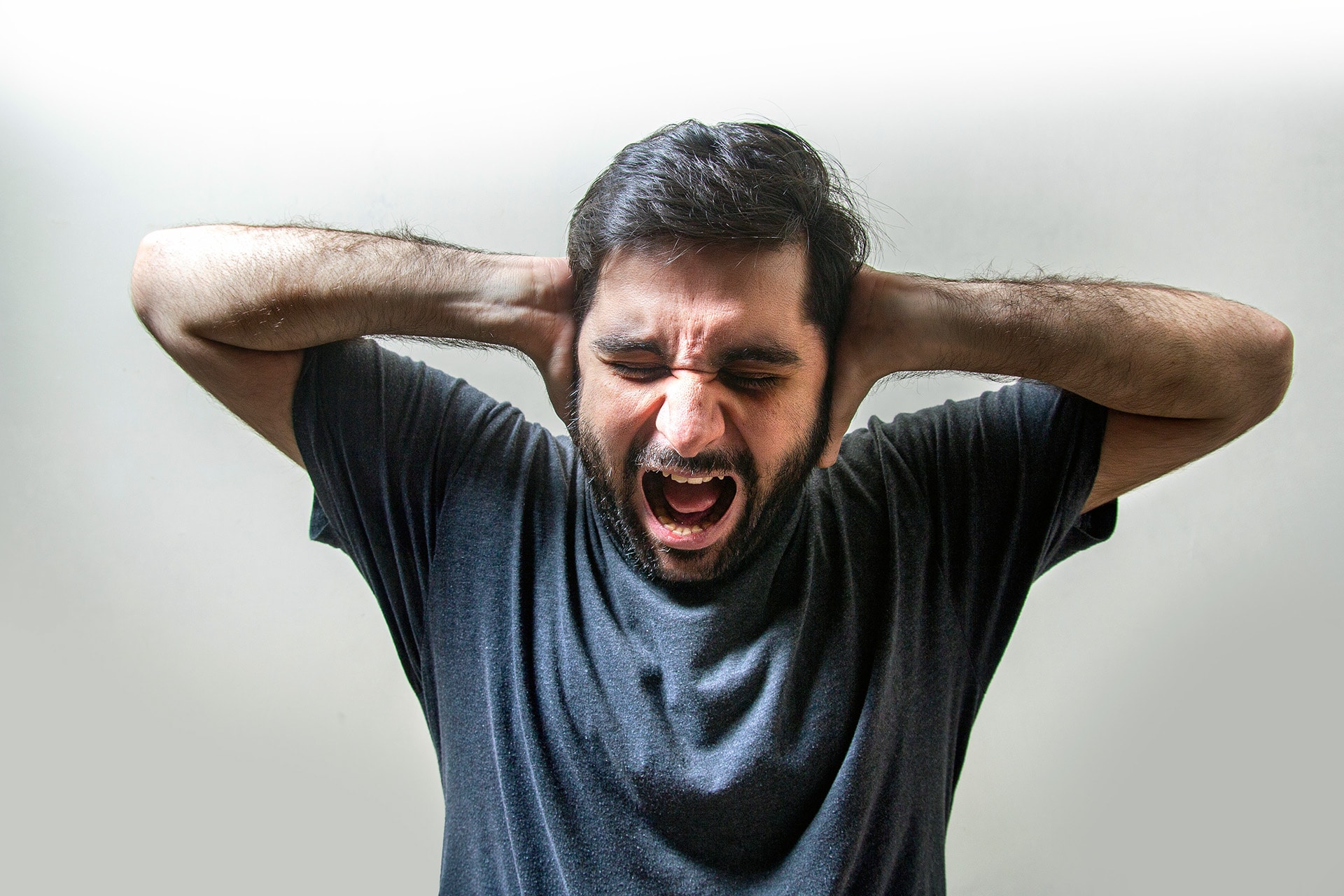 On January 20, 2021, America will begin what I believe will be a peaceful transition in power from one political party to another. This transition has occurred dozens of times in America’s history, and will undoubtedly occur dozens of more times.

The last several years have revealed a lot of political anger, both in Lufkin, Texas, and all over the country. As the USA matures, we have become more politically polarized. It’s now pretty common for elections to be decided by several thousand votes out of millions cast. That’s added to the angst of many who believe that fraud has been perpetrated by the other political party.

Anger is destructive, and political anger is insidious because we all love our country and we’re all invested in the common good. To that end, the following are several points that you need to remember about political anger.

I’m not advocating that we ignore politics completely. It is a necessary avenue for principles of righteousness to be disseminated into society. Furthermore, government and its mechanism (politics) is ordained by God (Romans 13:1-2). But we go too far when we dwell on politics and use it as a driving force for anger and a distraction from the principles of “fear[ing] God and keep[ing] His commandments” (Ecclesiastes 12:13). Don’t fear what will come over the next several years. Put your faith in God and pray for your country (1 Timothy 2:1-2).

← Prev: The Church: Elders, Overseers, and Shepherds Next: A Church That Is Just a Church →