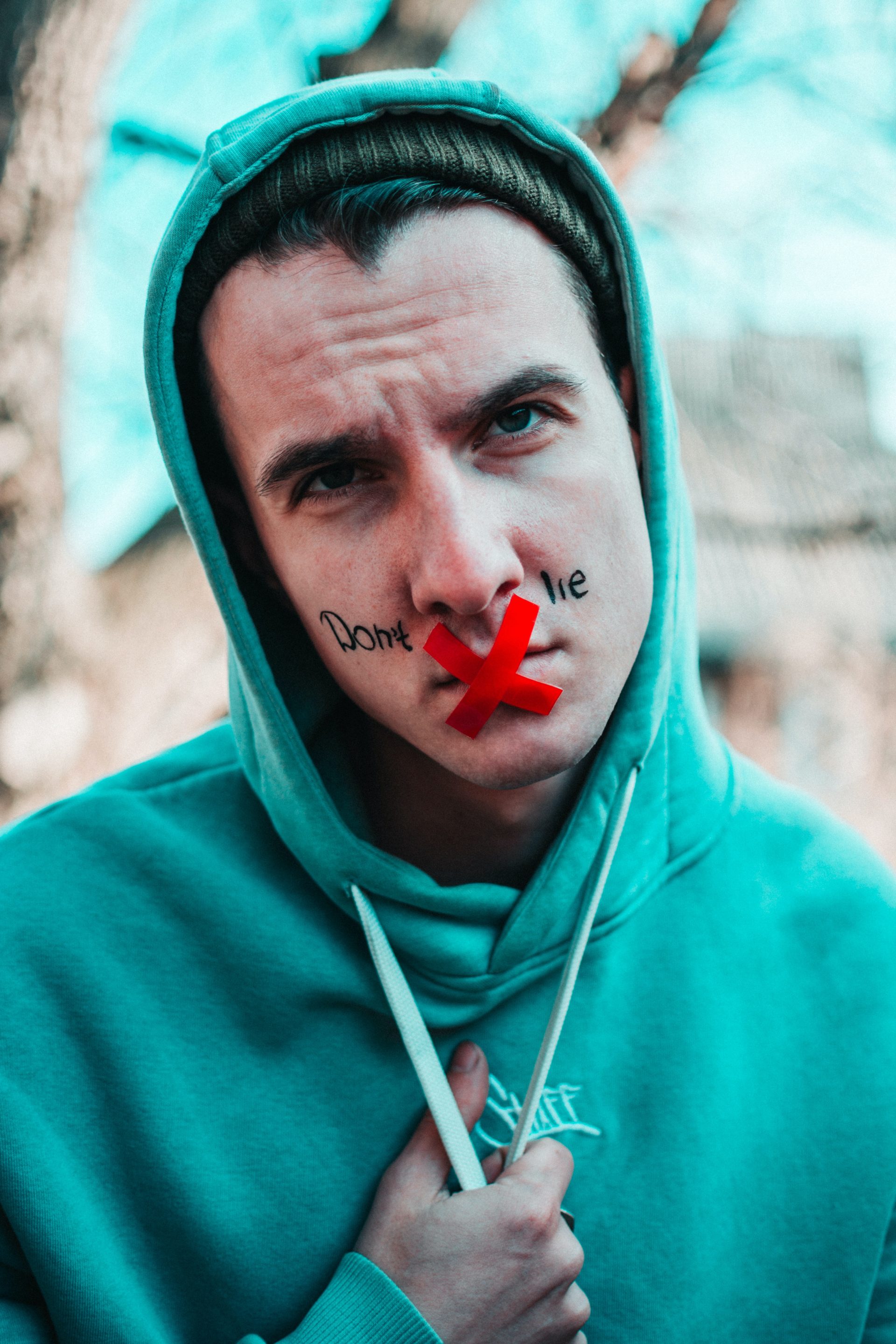 Does Your Preacher Preach the Truth?

Preachers are commanded to “preach the Word!” and to “be ready in season and out of season” (1 Timothy 4:2). Unfortunately, not all preachers heed that commandment, choosing rather to peddle their own lies about what the Gospel says, costing people their eternal soul in the process.

The Old Testament tells us about a preacher (prophet) who lied to a younger man (1 Kgs. 13). The lie was told in all good conscience. It was told with the intent of helping the young man (1 Kgs. 13:11-19). The young man believed the lie, benefited in an earthly way, but ended up losing his life (1 Kgs. 13:20-28). Thus, we know that religious leaders will sometimes tell a lie with the best intentions. We also know that religious followers will sometimes believe a lie.

How could the young man have avoided being killed by the lion? He could have rejected the lie. How could he know the lie was a lie? If he had stopped to consider that he knew what God revealed to him and what the old prophet said was contrary to it — let God be true and every man a liar (cp. Rom. 3:4).

Your preacher may have the best intentions in the world. However, if what he says contradicts the Bible, it is a lie. If you believe it, you will suffer the consequences. You know what God has said, it’s in the Bible. Therefore, reject the lie and listen to the truth (cp. 2 Jn. 9-11; Gal. 1:6-9; Jn. 17:17).

← Prev: Does Your Preacher Contend for the Faith? Next: The Empty Promises of Atheism → 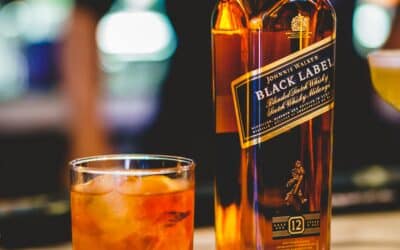 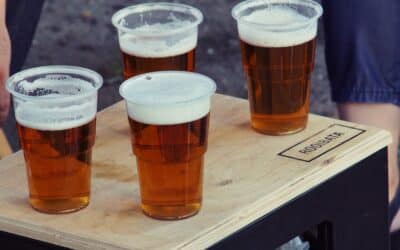