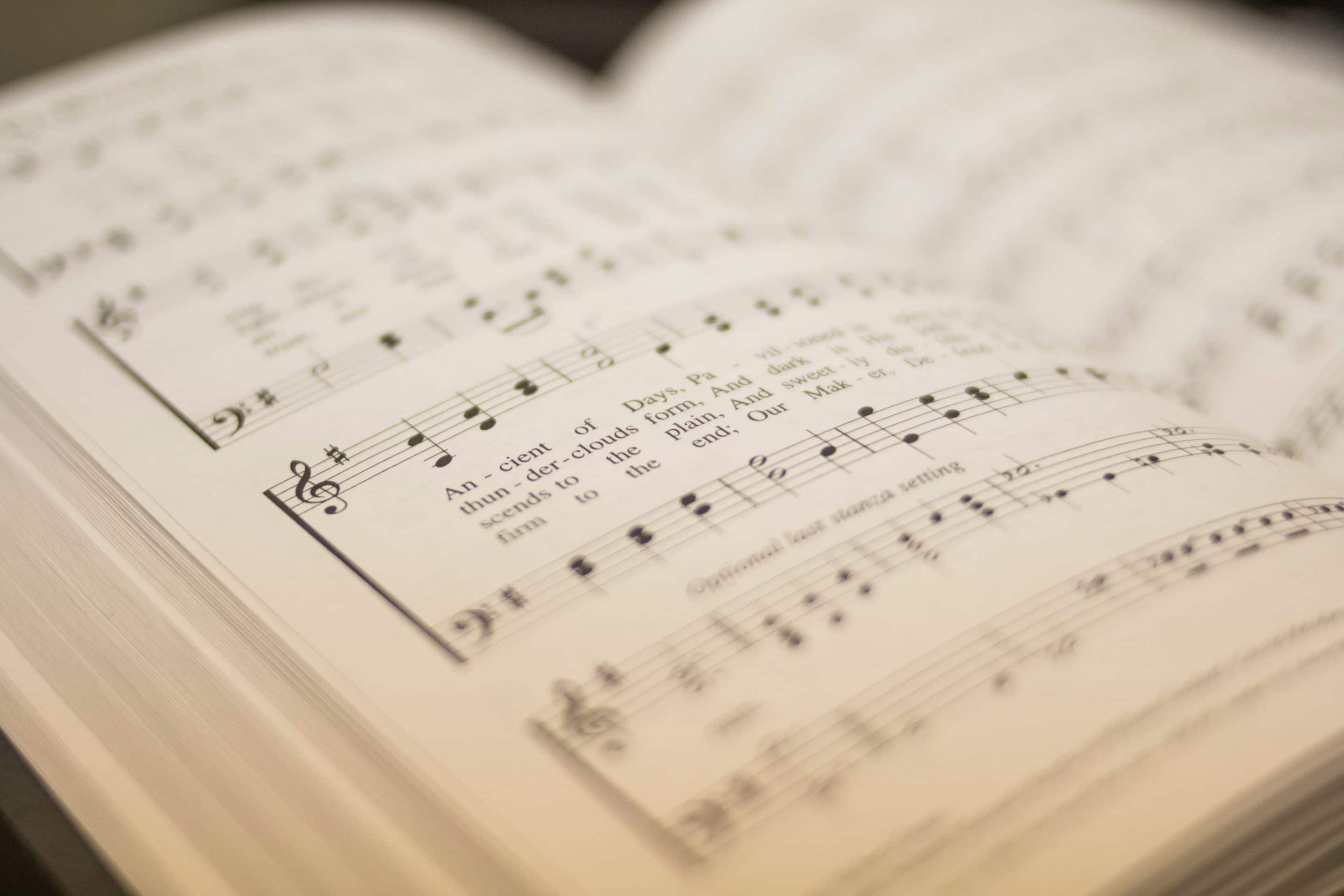 “Psalms and Hymns and Spiritual Songs”

“Speaking to yourselves in psalms and hymns and spiritual songs, singing and making melody in your heart to the Lord.” Ephesians 5:19

The words for “psalms,” “hymns,” and “spiritual songs” are psalms, humnos, and odais pneumatikais, respectively. Also, the words for “speaking,” “singing,” and “psalming” are lalountes, adontes, and psallontes, respectively. All three of these words are present-active-participles which expresses continuous or repeated action and the active voice expresses action accomplished by the subject. Paul was emphasizing to the Ephesians that they must continually be speaking, singing, and psalming to one another.

Earle states that psalmos means “(1) a striking, twitching with the fingers, hence, a striking of musical strings, and hence in later writers, (2) a sacred song is sung to musical accompaniment, a psalm (Septuagint)” (p. 322). Rienecker adds that psalmos means “a song of praise. The verb meant primarily the plucking of the strings and the noun was used of sacred songs chanted to the accompaniment of instrumental music” (p. 538). The International Critical Commentary generally agrees with Earle and Rienecker when it says, “’Psalmos’ primarily means the plucking of the strings, and is used by classical authors to mean the sound of the harp, and hence any strain of music” (p. 162).

Earle further says that psalmos occurs 70 times in the Septuagint. Most of these occurrences are in the titles of the psalms. It is obvious that the current usage of the term was for sacred songs that were to be sung to the accompaniment of musical instruments. The etymological derivation of the term suggests that these were primarily stringed instruments — which are mentioned a number of times in the psalms” (p. 322).

Thayer defines psalmos as “a striking, twanging; specifically a striking the chords of a musical instrument; hence a pious song or a psalm” (p. 675). Its related word is psallo which means “to pluck off or pull out; to cause to vibrate by touching, to twang” (p. 675). In determining the legitimacy of instrumental music, one must remember that Thayer is ambiguous with psalmos and musical instruments. All of these word study sources quote mainly its use in classical Greek, while its original meaning did not include an instrument. God specified the “instrument” to accompany singing (the heart), just like He has specified the elements of the Lord’s supper. He left out the mechanical instrument in the New Testament, just like He left out the passover lamb in the Lord’s supper.
Earle, when quoting Trench, says, “In all probability, the ‘psalmos’ of Ephesians 5:19 and Colossians 3:16 are the inspired psalms of the Hebrew canon’ (p. 296). That is its meaning elsewhere in the New Testament, as we have noted, except in 1 Corinthians 14:26 — where it could also mean this” (p. 323). Trench’s analysis seems to point not to the reliance of musical instruments, but to the Old Testament psalms which were sung among early Christians.

Psalmos occurs only seven times in the New Testament. In Luke 20:42; 24:44 and Acts 1:20, psalmos means the Old Testament book of Psalms. In Acts 13:33, psalmos means a specific psalm and in 1 Corinthians 14:26; Colossians 3:16 and Ephesians 5:19, psalmos means psalms in general.
In Colossians 3:16, Paul expands the idea of our worship in song as he encourages Christians to “let the word of Christ richly dwell within you” and “teach and admonish one another with psalms, etc.” Also, in 1 Corinthians 14:26, Paul teaches that those who were endowed with spiritual gifts have different abilities but their primary function should be to edify one another, which is what singing accomplishes. Christians should never look down upon the effect and purpose of singing psalms, hymns, and spiritual songs. Earle concludes by saying, “The primary emphasis of all our religious singing should be ‘giving thanks always for all things unto God and the Father in the name of our Lord Jesus Christ’ (vs. 20)” (p. 323).