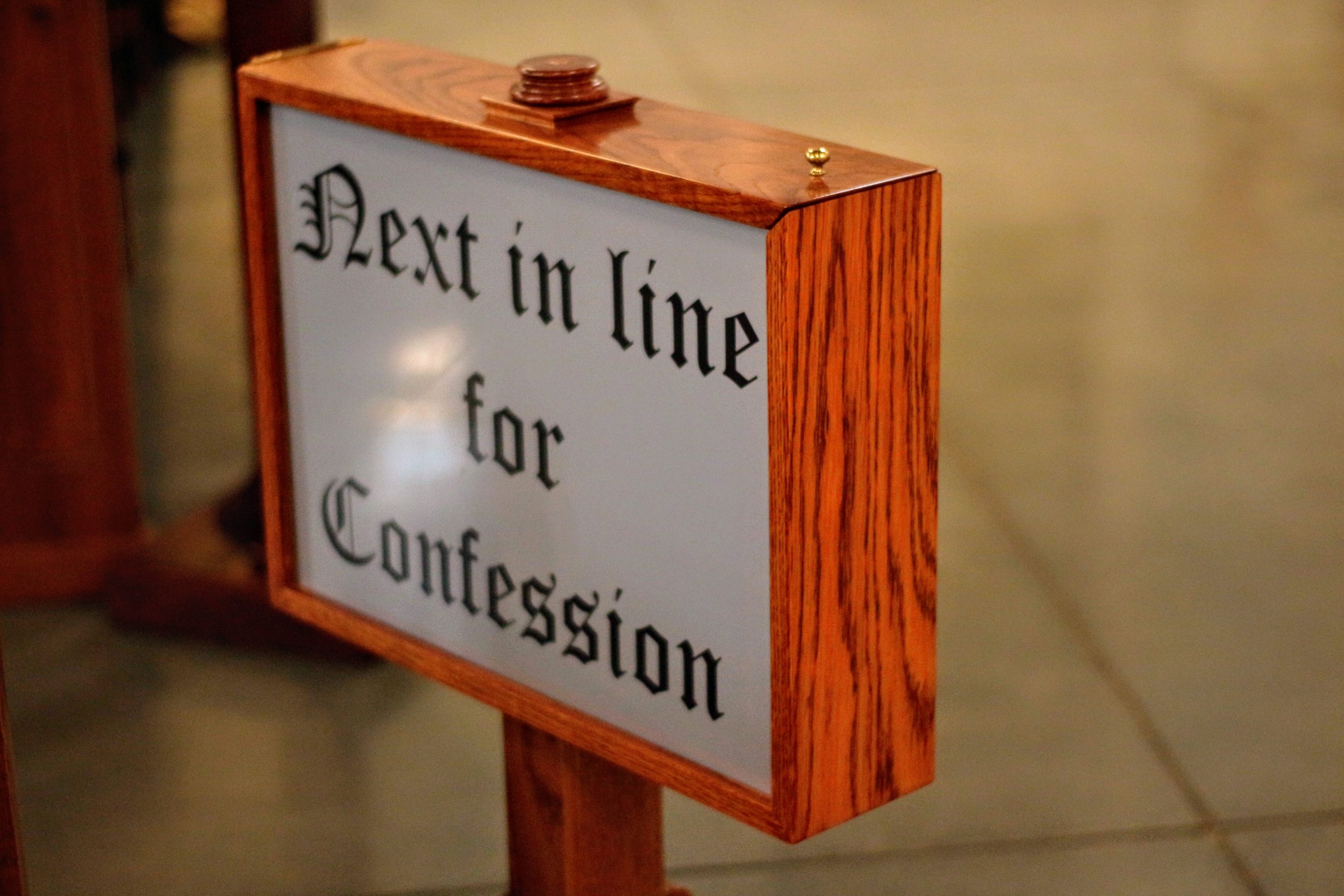 QUESTION: “Since there is neither command nor example of a confession of sin being made before the church, where is the authority for such a long-time practice?”

Second, just because an act (in this case, public confession) has been practiced for many years, does not make it right or approved in the sight of God. Infant baptism and sprinkling for baptism are both old traditions, but they exist without divine authority.

Third, there need not be a specific command or example of every action before it can be said to be authorized. Where is the example of a church owning a meeting house? Where is the command for it to do so? Yet, who will say that a “church building” is unauthorized (1 Corinthians 11:20; 14:23; Hebrews 10:25)? Where is the command for the church to take the confession of a penitent, alien sinner before the church? Where is the example of an alien sinner confessing Christ as Lord in response to an invitation song before the church? There is no specific command or example, but who will say that such is unscriptural and unauthorized (Mark 16:15-16; cp. 1 Corinthians 14:22-25; Revelation 22:17)?

Below are some questions which may help to show scriptural authority for one to make a public confession of sin before the church.

A public confession before the church may not always be the wise, prudent, or scriptural thing to do (Matthew 18:15). Each case must be individually determined. However, as the questions above show, one may, at times, confess his sins before the church.

← Prev: A Waterpot at Jacob's Well Next: Why Kids Stay "In Church" →