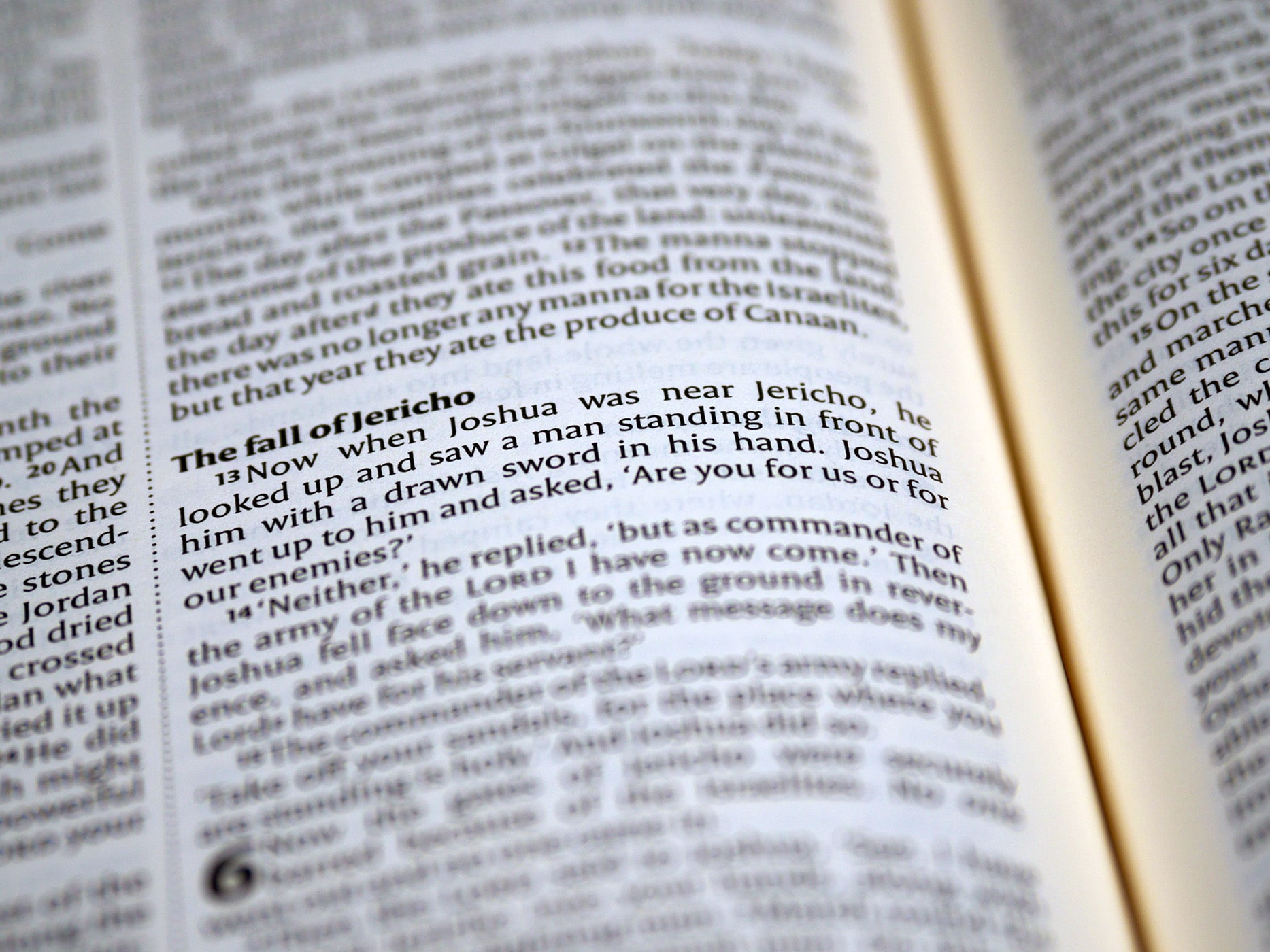 When we think of faithful individuals mentioned in the New Testament, we would more than likely go to Hebrews 11 and find those of great faith like Noah, Abraham, and Moses. While these individuals are very well known for their faith and the great works they performed, there is one individual we may never have guessed would be in Hebrews 11, but nevertheless is mentioned for her faith. This individual is known as Rahab the harlot, the one who hid the men who were spying out the land of Canaan (Judges 2). It is here that the question arises, “How could a sinner such as a harlot possibly possess such godly character that she would be mentioned alongside such great people of faith like Abraham, Moses, etc.?” Believe it or not, there are several points about Rahab that are worth taking the time to look at.

The first point about Rahab which is not a good one at all is, of course, the fact that she was a sinner, condemned to be destroyed along with everyone else in Jericho when the children of Israel would overthrow the city. What an awful situation she was in, not only being condemned spiritually but also physically, learning that she and her family’s lives were in grave danger of being destroyed.

There is a bright side to this, though, in the fact that she found grace. What is grace, you may ask? Grace is a gift. What was Rahab’s gift? Her gift was the chance to be able to save herself and her family when the children of Israel came in to conquer the city.

There are some reasons why I think she found this grace. First, she had a belief. In Joshua 2:8-10, we find just how much belief she truly had. “Now before they lay down, she came up to them on the roof and said to the men: ‘I know that the Lord has given you the land, that the terror of you has fallen on us, and that all the inhabitants of the land are fainthearted because of you. For we have heard how the Lord dried up the water of the Red Sea for you when you came out of Egypt, and what you did to the two kings of the Amorites who were on the other side of the Jordan, Sihon, and Og, whom you utterly destroyed.’” She had heard of the great things the Lord had done for the children of Israel, and she believed what she heard; but not only that, she believed in what God was about to do against Jericho. This goes even farther in v. 11 when she acknowledged that the children of Israel’s God “is God in heaven above and on the earth beneath.” This is why she is mentioned in Hebrews 11 for her faith. Knowing what was about to happen, she hid the spies.

Not only did Rahab believe, but she sought for a way of escape because of what she believed. This can be paralleled to what Jesus said in Luke 11:9, “And I say unto you, Ask, and it shall be given you; seek, and ye shall find; knock, and it shall be opened unto you.” This is what Rahab did and because of this, she found the way of escape. A scarlet cord was to be shown in the window to mark the house of Rahab and her family. Because of her obedience to the instructions given here, we have a happy ending with Rahab and her household being delivered from judgment.

But let’s examine this now and look at it from the big picture. When we think about it, this sounds a lot like us today. We were like Rahab in that we were once sinners, condemned to die, but God bestowed grace on us and gave us a way to escape. If we, like Rahab, believe and seek a way of escape and in doing so obey that way, we also can be delivered from the coming judgment.

← Prev: The Gift-Giving Season Next: Life, Death, and Judgment →