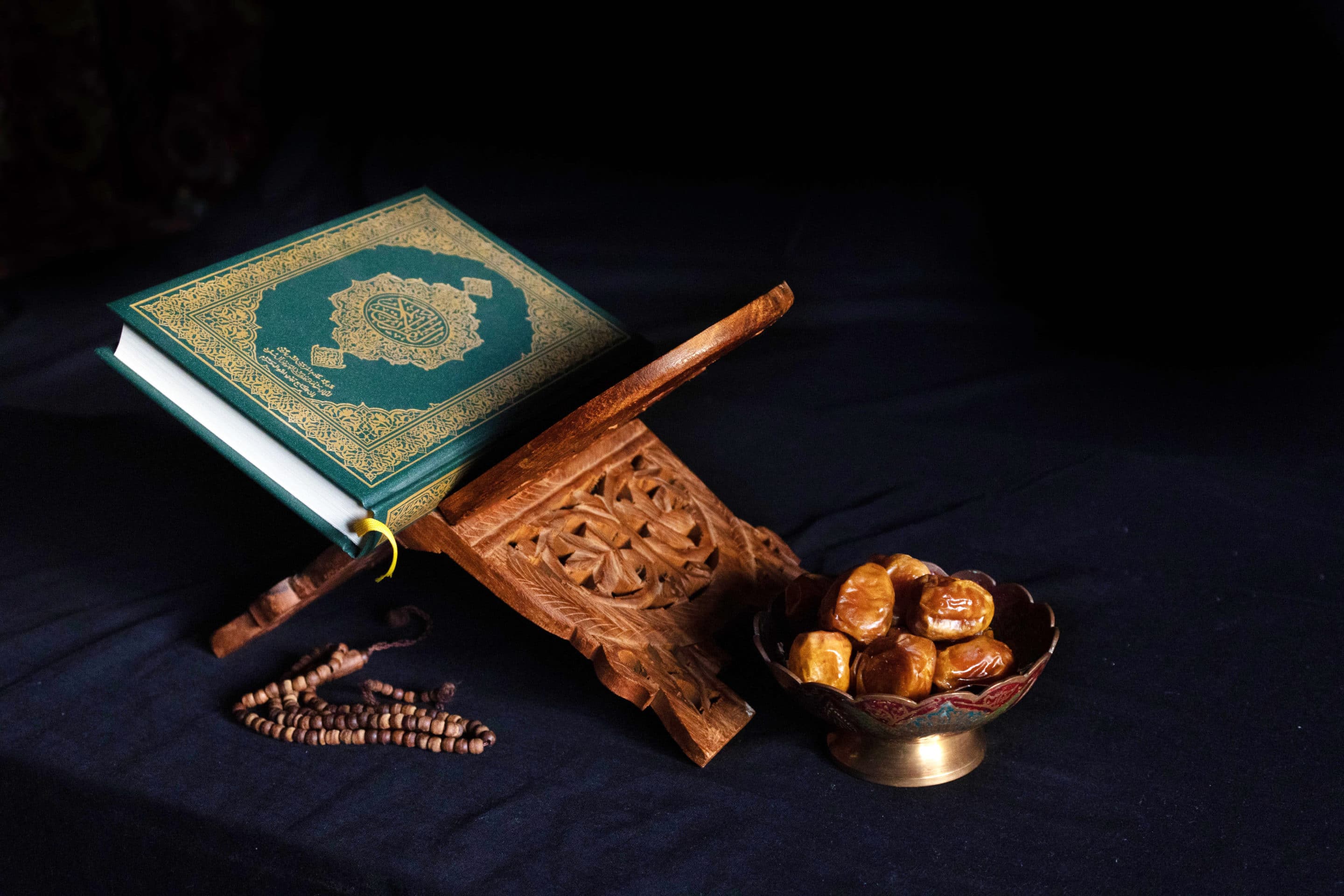 An Associated Press article, dated September 18, 2009 and entitled “Muslims find new Ramadan fast partners: Christians” discusses the fact that “Christians,” such as Ben Ries, preacher for the Sterling Drive Church of Christ in Bellingham, Washington, are celebrating Ramadan with Muslims. Ramadan is the Islamic month of fasting, in which participating Muslims refrain from eating, drinking, smoking, and indulging in anything that is in excess or harmful; from dawn until sunset. In 2009, Ramadan started on Friday, August 21st and ended September 19th.

The article stated that observing Ramadan is “a neighborly gesture of solidarity that deepens their respective faiths and sends a message about finding peace and common ground.” Really? “Islam” means “submission,” and a good Muslim who practices this time of fasting and prayer shows his submission to the Qur’an and the prophet Muhammad. Are not Christians showing the same submission to the same rule when they do the same? The Qur’an and the Bible have very different teachings. The nature of Islam’s god “Allah” is very different than the God of the Bible. The prophet Muhammad is not a prophet in the scriptural use of the term. Yet Mr. Ries, through his agreement to live by the tenets of Ramadan, is showing his respect to something that is false!

A Christian observing Ramadan is demonstrating misguided and sinful judgment. The New Testament wants us to “have no fellowship with the unfruitful works of darkness, but rather reprove them” (Ephesians 5:11). From a brief examination of Sterling Drive’s website, it is a congregation that most of us would identify as “institutional” or “liberal.” So many of us have thought that the only differences which separate us are kitchens and orphans’ homes. But brethren, as you can see, those who decided the leave the pattern of the Lord’s work long ago are now embracing a religion (and that term is used loosely) that do not even believe that JESUS DIED ON THE CROSS (cp. Surah 4:157)! You will never stop having to “hold fast the form of sound words” in a society full of compromise (2 Timothy 1:13).

← Prev: The Uniqueness of the Bible Next: Tongue Speaking #1 →