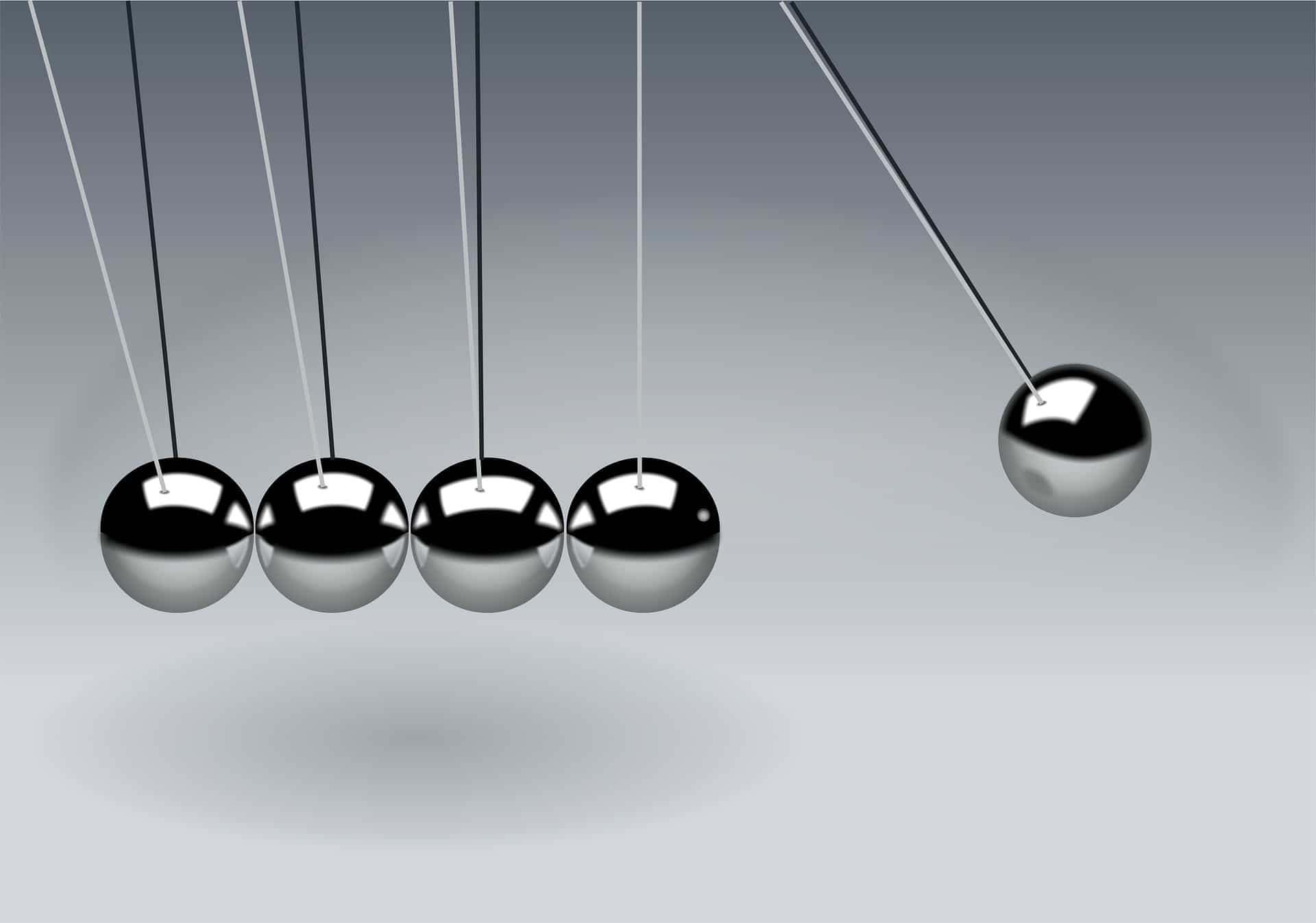 Reactions to the Word

Introduction. Jesus told the parable of the sower and the soils and its interpretation in Mark 4:1-21. In v. 14, Jesus tells us that the seed is representative of the word of God. When the word of God is sown among the hearts of men, there are four basic responses.

A. The hard-beaten path indicates those who have a shallow reception of the word.

B. Satan snatches the word away before it germinates and takes root. He does so through many temptations which eventually produce the true killer of souls: unbelief.

A. “Rocky soil” here is actually a rocky ledge underneath the surface. Seed cannot put its roots down deep into the soil.

B. This word of Jesus must have later been particularly relevant to Christians under the Roman Empire. It sounded a warning to any who, because of persecution and trials, may have been thinking of defecting from the faith; such people have no root in themselves.

A. The third group of hearers seems to make good progress, but the word is choked.

B. Thorny soil chokes the word with daily worries and distractions, by the wealth that gives a false sense of security, and by anything else that might prevent the sown word from being productive.

A. Good soil produces good fruit (cp. Matthew 7:17). Furthermore, if a tree does not produce good fruit, it is cut down and “cast into the fire.”

B. Such people are open and receptive to the word of the kingdom. The message “gets through” to them and issues forth in a productive life.

Conclusion. It is sad when the word of God has been so graciously and expensively given by God and His Son, and then it is rebuffed by the people to whom God gave it. May it be that the word finds purchase upon our good hearts and develops an earnest desire within us to obey!