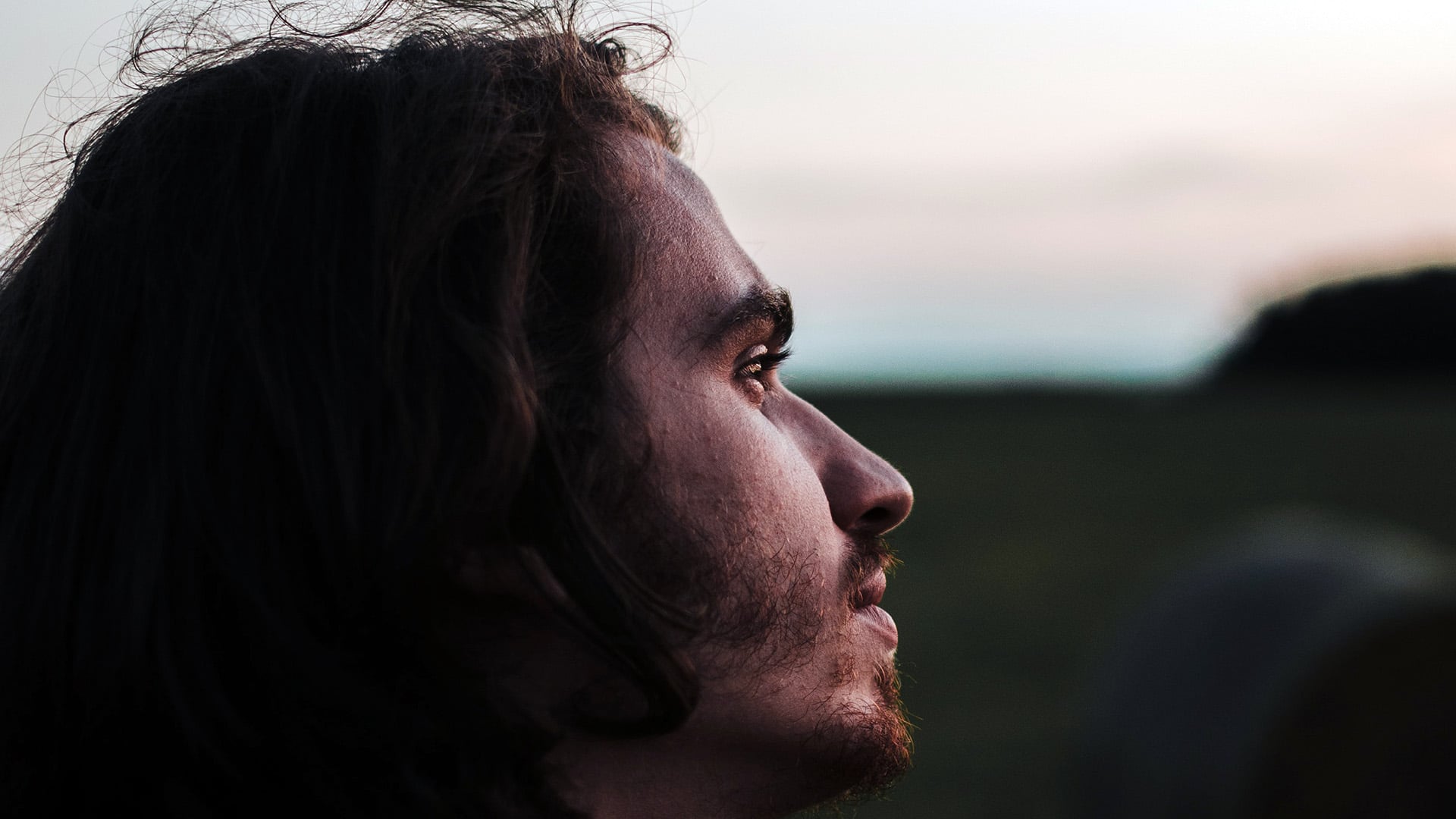 Some of us are “late to the party” where good sense is involved, while others figure things out pretty quickly in life. This should not surprise us because many times Bible characters were slow to “get the point” of things that the Lord was teaching. David, for example, was a little slow when Nathan told him about a rich man who mistreated a poor man and essentially stole from him (2 Samuel 12:1-4). When David heard the tale, he became incensed at the idea some citizen in his kingdom could behave so callously, and he decreed that whoever the man was, he would surely die, and before he did he would restore fourfold what he had stolen from the poor man (vv. 5-6). I have always imagined Nathan rubbing the bridge of his nose in frustration while letting out a heavy sigh at this point. How could David have been so dense? How could the king of all Israel not see the obvious point of the story? Finally, Nathan fired the truth at David: “You are the man!” (v. 7). Ah, now David got it, and he choked out the painful words: “I have sinned against the Lord” (v. 13).

Then there were the people in the days of Noah who heard Noah preach for one hundred and twenty years (Genesis 6:3; 2 Peter 2:5). None of them “got it” before it was too late to change their fate. God was destroying the world with water. A global flood was on its way, and Noah had been sent to the people as a prophet, to warn them of the impending doom. However, when the ark was sealed and the floods began, there would only be eight souls inside the ark of safety (1 Peter 3:2).

Surely the people must have realized what was happening to them! Did they not recognize the sin all around and understand that Noah was telling them the truth? If they did, it was after the door of the ark was closed that they realized it.

I wonder what the sinners thought when the sky turned dark and gray? Before this time there had been no rain, only morning dew to water the land (Genesis 2:6). It is conceivable that the people had never seen a dark and threatening sky before. But now the skies turned darker and heavier as clouds hung heavy in the sky — an ominous sight. Then the first rain drops fell. What did these people think when the first rain drops splashed across their faces? Was it then that they beat on the door of the ark, begging for entrance at long last? What about when the water collected in puddles, and then began to flow in their streets? Was it then that the people wailed to God that they were sorry for their sins?

Do you suppose some people snorted derisively at all of the hoopla going on around them and said, “This too shall pass”? At what point did these indifferent people grow alarmed? Was it when the puddles and flowing rains rose up to their waists, or their chests, or their chins?

I will tell you this, with some degree of certainty, there were no skeptics who skittered to the tops of their rooftops fleeing from the rising floodwaters. As the long days and nights wore on, and the rains fell unabated in sheets, the conviction of the people about their own sins was solidly proven.

Finally, when people reached the highest elevation they could, and the rains kept on falling, and when the last nostrils strained to stay above the rising floods, one thing was certain in every last dying brain: “I have sinned.”

Have you reached this realization yet? If you are not a New Testament Christian, you are a sinner. If you have not yet been baptized into Christ, you are lost in sin (Mark 16:16). Don’t wait until it is too late to reach this conclusion. Repent and obey the gospel now while there is time.

← Prev: The Iron Gate Next: A Look at Calvary →