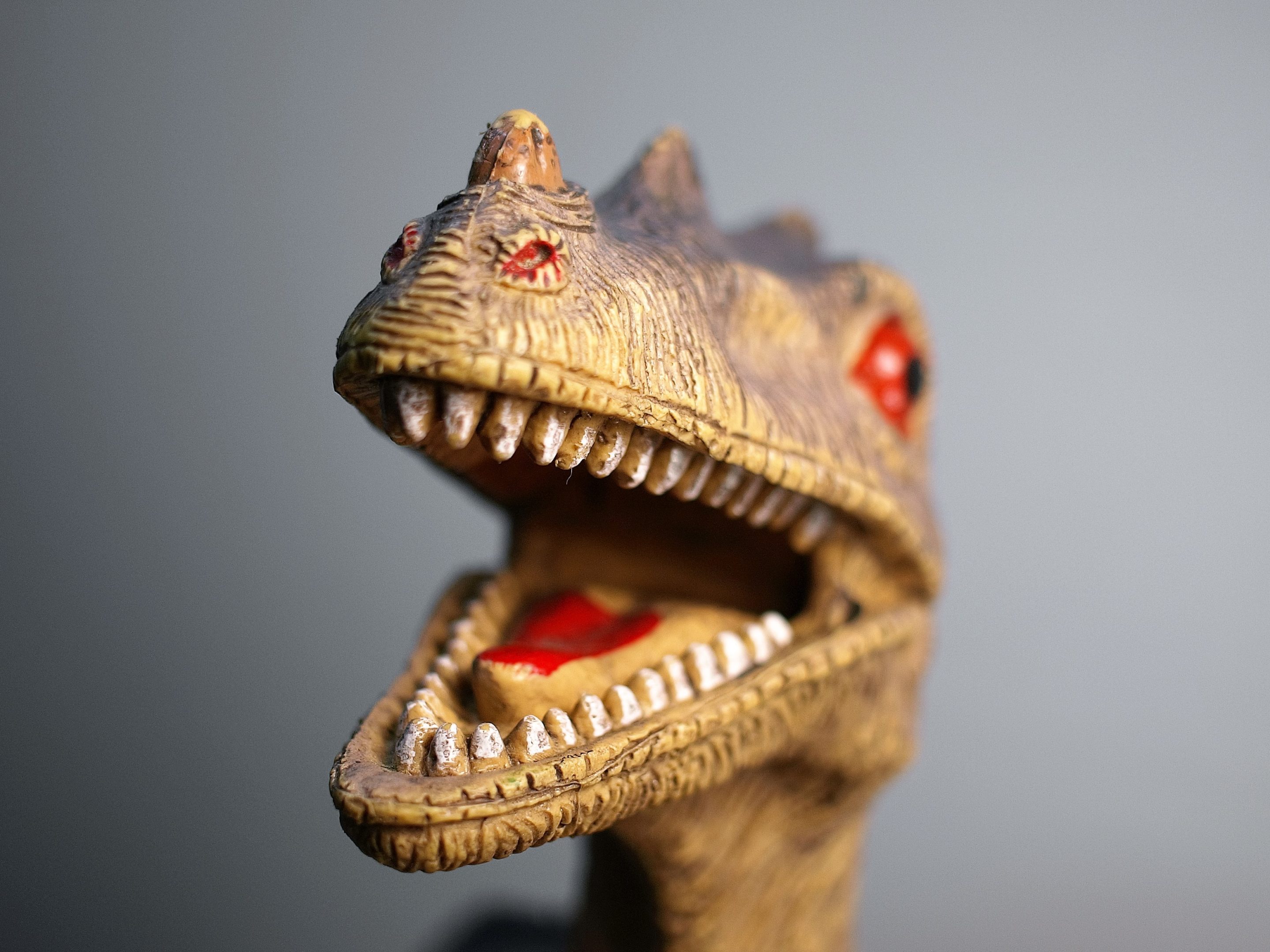 Parts of the world are literally losing their religion, according to a new study. The study, conducted by the American Physical Society, finds that religion is dying out in nine countries. The findings unveiled at an APS meeting in Dallas show that religion may become extinct in Australia, Austria, the Czech Republic, Canada, Finland, Ireland, New Zealand, the Netherlands, and Switzerland.

The study, conducted by Richard Wiener of the University of Arizona, and Daniel Abrams and Haley Yaple of Northwestern University, also found that “Americans without affiliation comprise the only religious group growing in all 50 states.” “In 2008 those claiming no religion rose to 15 percent nationwide, with a maximum in Vermont at 34 percent,” the study says. The study concludes that religion in these societies might one day disappear: “The model predicts that for societies in which the perceived utility of not adhering is greater than the utility of adhering, religion will be driven toward extinction.”

I guess everything boils down to value. If people cannot be convinced that the scriptures are a benefit to them (Psalm 19:7-9) and that a life of following Jesus is worthwhile (John 14:6), then religion (and civilized society) will slowly degrade. Have you obeyed Christ, or are you living in a way that would discourage people from obeying Him? The world can only be converted based on the actions of Christians — God will not miraculously insert Himself into the mind of man and change his heart. If religion is going to stop its decline, then we need to be more aggressive in trying to teach people the value of God and His precepts. Contact us if you would like to study further.

← Prev: Do You Have to Go to Church? Next: Whatever Happened to the Bible? →