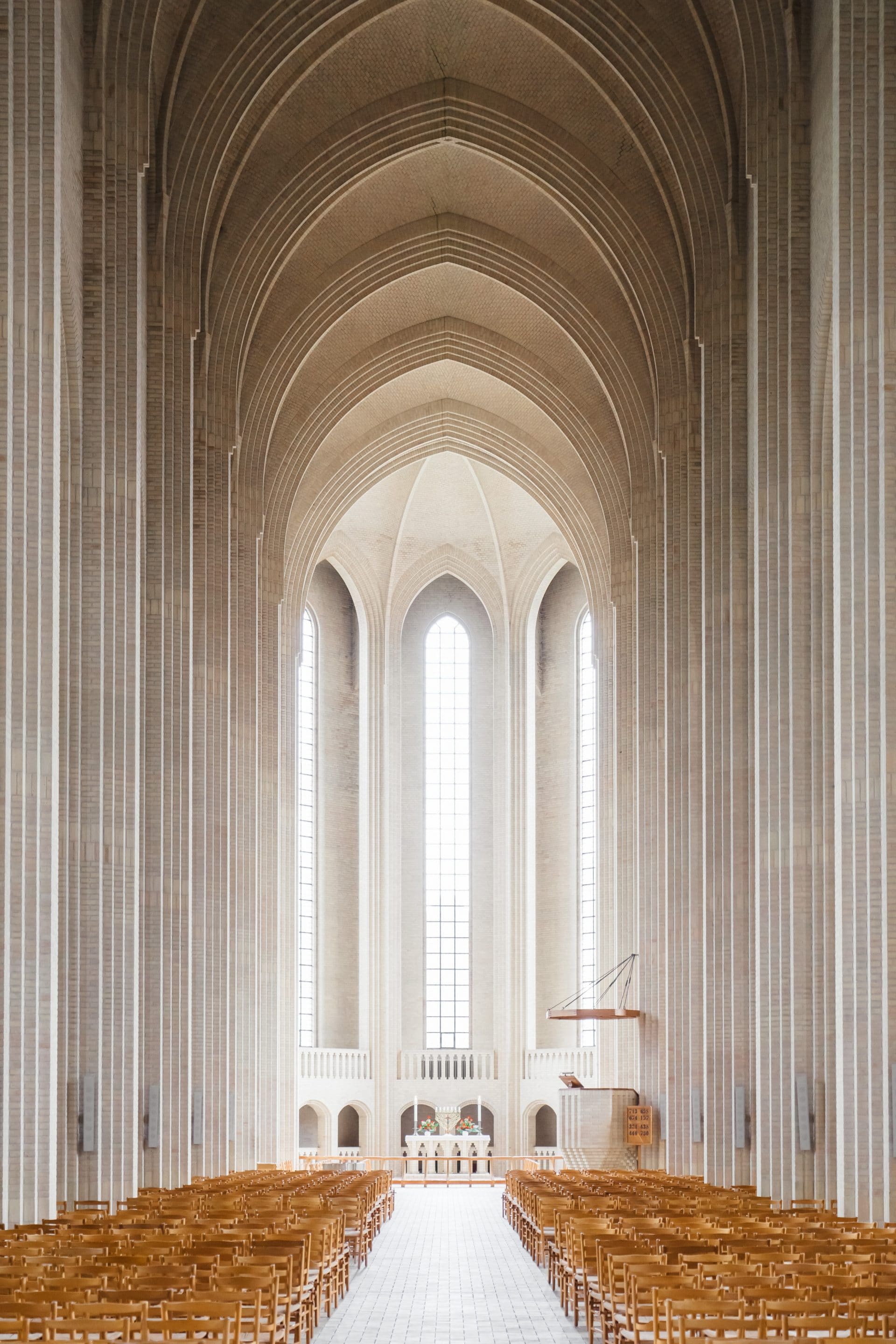 Several years ago, after the September 11th terrorist attacks, the Pew Forum on Religion and Public Life published a very interesting poll from a pool of 2,002 adults.

The poll found that the public’s belief that religion is playing an increasing role in American life grew sharply for a time after September 11th, but slipped back after only a few short months. Polls taken near the end of 2001 showed more than three-fourths of the public felt the inﬂuence of religion on American life was increasing. But the poll showed that more than half — 52 percent — think religion’s effect is in decline — about the same number who felt that way over a year prior.

Andrew Kohut, director of the center, said, “Religion was in the air after September 11 in a way that had not been the case for a long time and may not be the case for a long time in the future. I have never seen such a dramatic change disappear so quickly.” He also said that there was a great deal of religion involved in public discussions of the attacks and “an awful lot of people were praying.”

By a 2-1 margin, people said the September terrorist attacks were the result of too little religion in the world rather than too much. But many also acknowledged the role that religion plays in conﬂict. Two-thirds said religion plays a signiﬁcant role in most wars and conﬂicts in the world. Finally, the poll also found that 63 percent said religion is very important in their lives and another 24 percent said it is fairly important. That is higher than 20 years ago when approximately half said it was very important.

Closer to the present time, according to a National Centre for Social Research poll in 2017, for the ﬁrst time, more than half of people in the UK do not identify as religious. Last year, 53% of people described themselves as having “no religion,” in a survey of 2,942 adults. Among those aged between 18 and 25, the proportion was higher at 71%.

The Bishop of Liverpool said God and the Anglican Church “remain relevant” and that saying “no religion was not the same as considered atheism.” When the national center’s British Social Attitudes survey began in 1983, 31% of respondents said they had no religion. The bishop furthermore said the ﬁgures bring a “continuing challenge to the churches” in “a skeptical and plural world.” In addition, he said, “Saying ‘no religion’ is not the same as a considered atheism. People see the point of faith when they see the difference faith makes.”

Do these numbers and attitudes in both countries disturb you? They should. Proverbs 14:34 says, “Righteousness exalteth a nation: but sin is a reproach to any people.” It is good when anyone decides to turn to God. Many people only turn to God when large calamities strike. Even then, most people are very ﬁckle. Once the problem disappears or time passes, religious fervor wanes. When Jesus prophesied about the destruction of Jerusalem, He said, “And because iniquity shall abound, the love of many shall wax cold” (Matthew 24:12). I fear that the love of many toward the Lord Jesus has waxed cold.

What can be done? First, people need to see a burning, ardent desire within you to obey the Lord. If you are not excited about serving Christ, then you will not excite anyone else about the prospect of serving Christ. Be “fervent in spirit” (Romans 12:11). Second, people need to see within you a good grasp of the doctrine of Christ. Sometimes the only way to arouse desire in people is through the reasoned logic of the scriptures. They obey it because they see it as God’s truth. Know your Bible and do not be afraid to teach it!

← Prev: The Case of Christopher Young Next: Witchcraft in the United States →