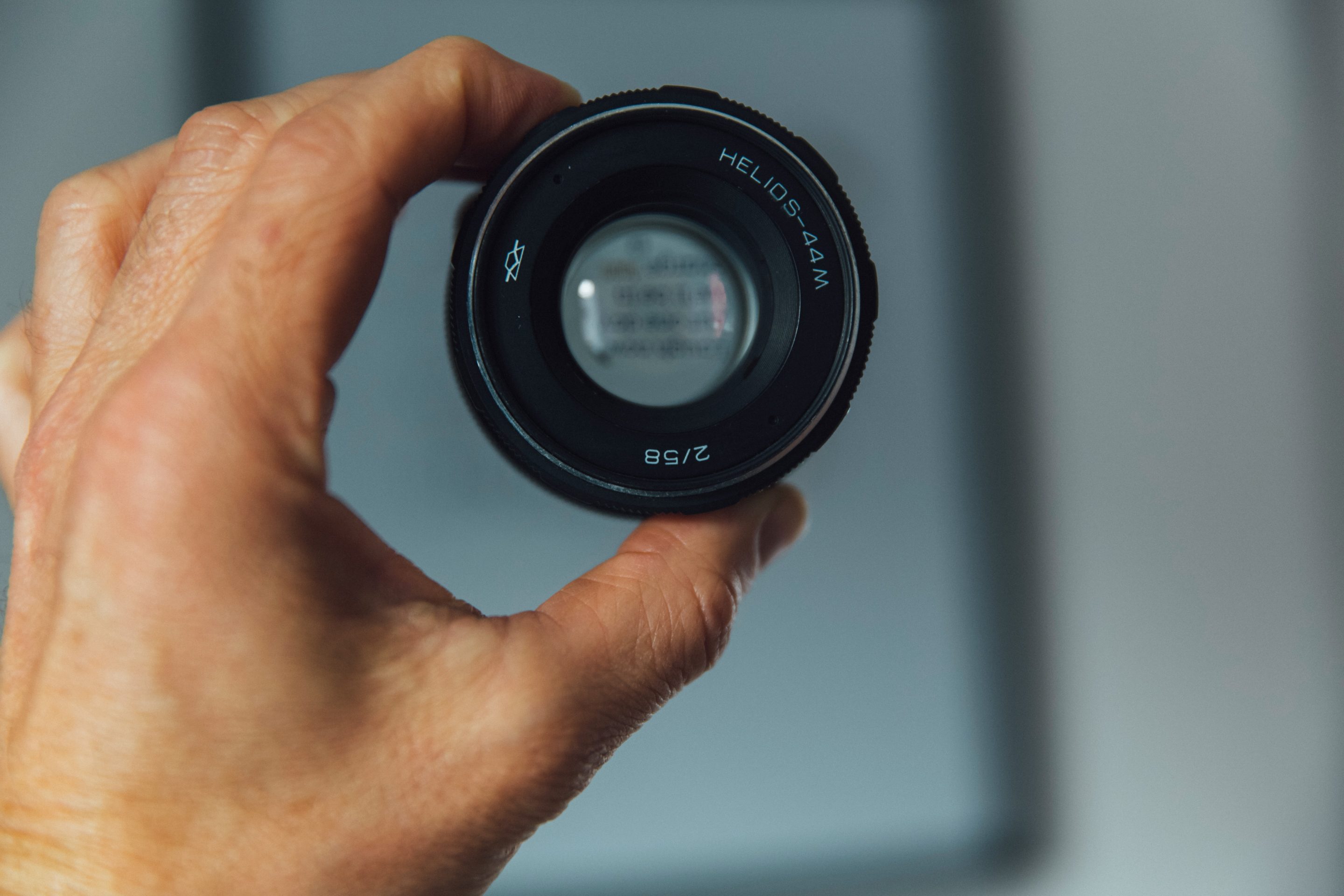 Some men say that all religions are equally valid. This is religious relativity. For instance, in the debates about “radical Islam,” there are those who say Islam is a religion that is just as acceptable as any other. The people are sincere and devoted, they have high morals and are generally non-violent — it is said. Even the esteemed Billy Graham took this position last year at one of the Sept. 11 memorial services.

The Bible presents a radically different picture. It does not endorse the idea that all religions are equally valid. Rather, it teaches there is only one valid religion, the religion of Christ the Lord. Mohammed was not a prophet of God, because he said Jesus was not the Son of God, the deity (cp. Jn. 1:1-3, 14; Matt. 1:23). He was a liar and those who follow his teachings in the Koran are doomed to hell (1 Jn. 2:22; Rev. 21:8; Matt. 15:14). The Bible is clear about that! Loyalty to Christ demands that we be clear about that too.

Buddhism and Hinduism are just as corrupt as Islam. They present the idea of acceptance and peace, but inwardly they damn the soul. Both systems are idolatry. Whether it is worshipping ideas, nature or thousands of gods, the Word of God condemns it all (1 Cor. 1:22; Rom. 1:18-32). Men and women in idolatry deny Christ and His gospel (Mk. 8:38). The Bible is clear that such people will be cast into hell (2 Thes. 1:7-9). We need to be clear about this too.

Another religion, Judaism, is just as sinful as the others. Some do not like to hear this, but it is true. Jews do not believe in Christ, and Christ said such men will die in their sins (Jn. 8:24). In other words, they will be tormented in hell forever (Rev. 21:8; cf. Mk. 9:44). The Bible is clear about this, and we must be too.

← Prev: Faithfulness or Foolishness? Next: Religious Relativity vs. Religious Clarity #2 →