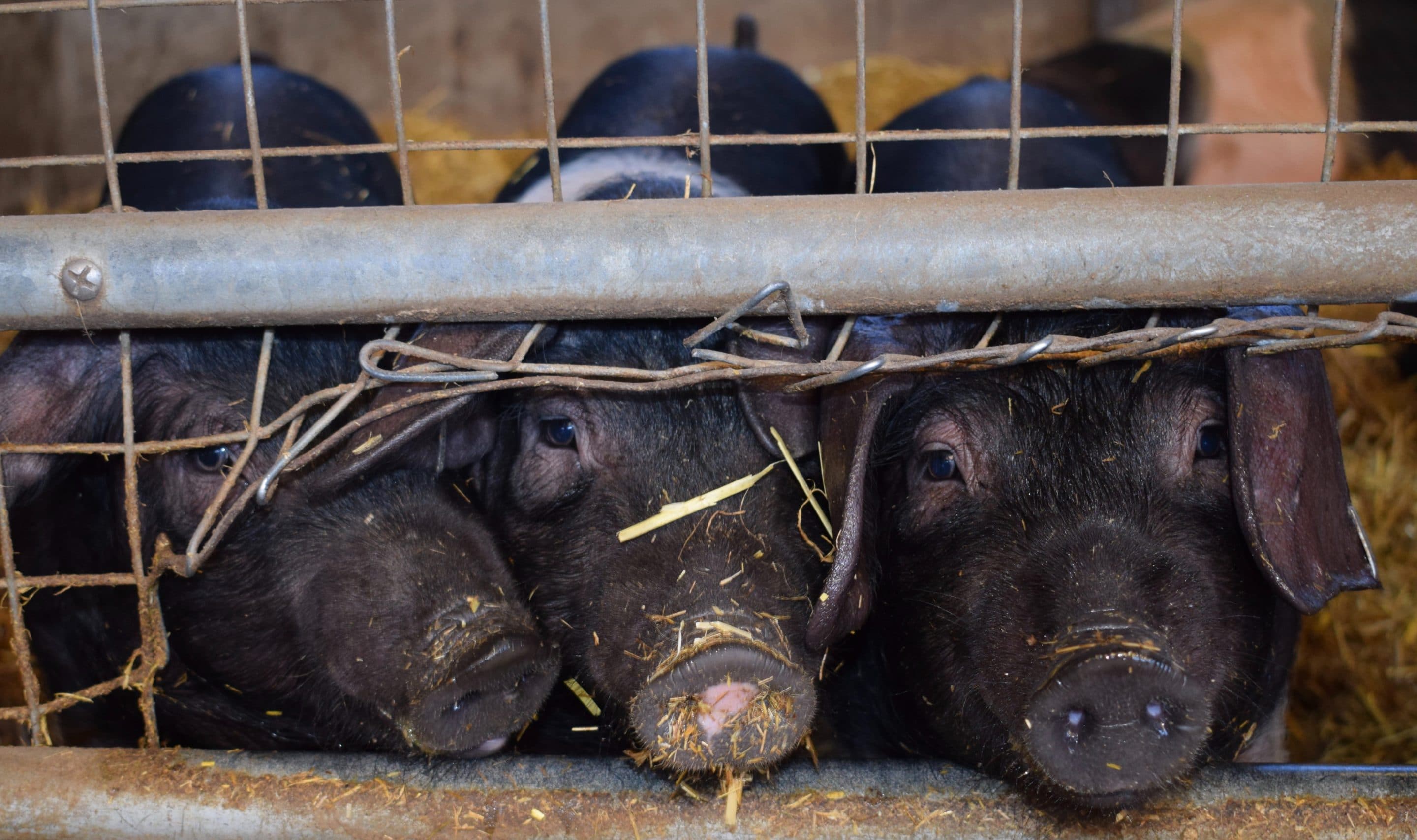 Hosea 14:1-2 reads, “O Israel, return unto the Lord thy God; for thou hast fallen by thine iniquity. Take with you words, and turn to the Lord: say unto him, Take away all iniquity, and receive us graciously: so will we render the calves of our lips.”

The story is told of a lamb and its mother that passed a pig pen each day on the way to the pasture. Watching the pigs wallow in the mud seemed like fun, and on an especially hot day the lamb asked his mother if he could jump the fence and wallow in the cool mud. She replied, “No.” The lamb then asked the usual question, “Why?” The mother said, “Sheep don’t wallow.” This did not satisfy the lamb. He felt that she had “put him down.” So, as soon as his mother was out of sight, he ran to the pig pen and jumped the fence. As he wallowed deeper and deeper, he was soon feeling the cool mud on his feet, legs, and stomach. After a while, he decided he had better go back to his mother, but found that he could not move. He was stuck from the weight of the mud which had gotten into his wool. His pleasure had now become his prison. He cried out and was rescued by the shepherd. When he returned to the fold, the mother told him, “Remember, sheep don’t wallow.”

Sin is like that. It looks so nice, and we think we can escape whenever we wish, but it is not true (Hebrews 3:13). Our pleasures soon become our prisons. Peter used the analogy of a sow returning to wallowing in mire to illustrate Christians going back into the world (2 Peter 2:20-22). We must remember, “Christians don’t wallow.”