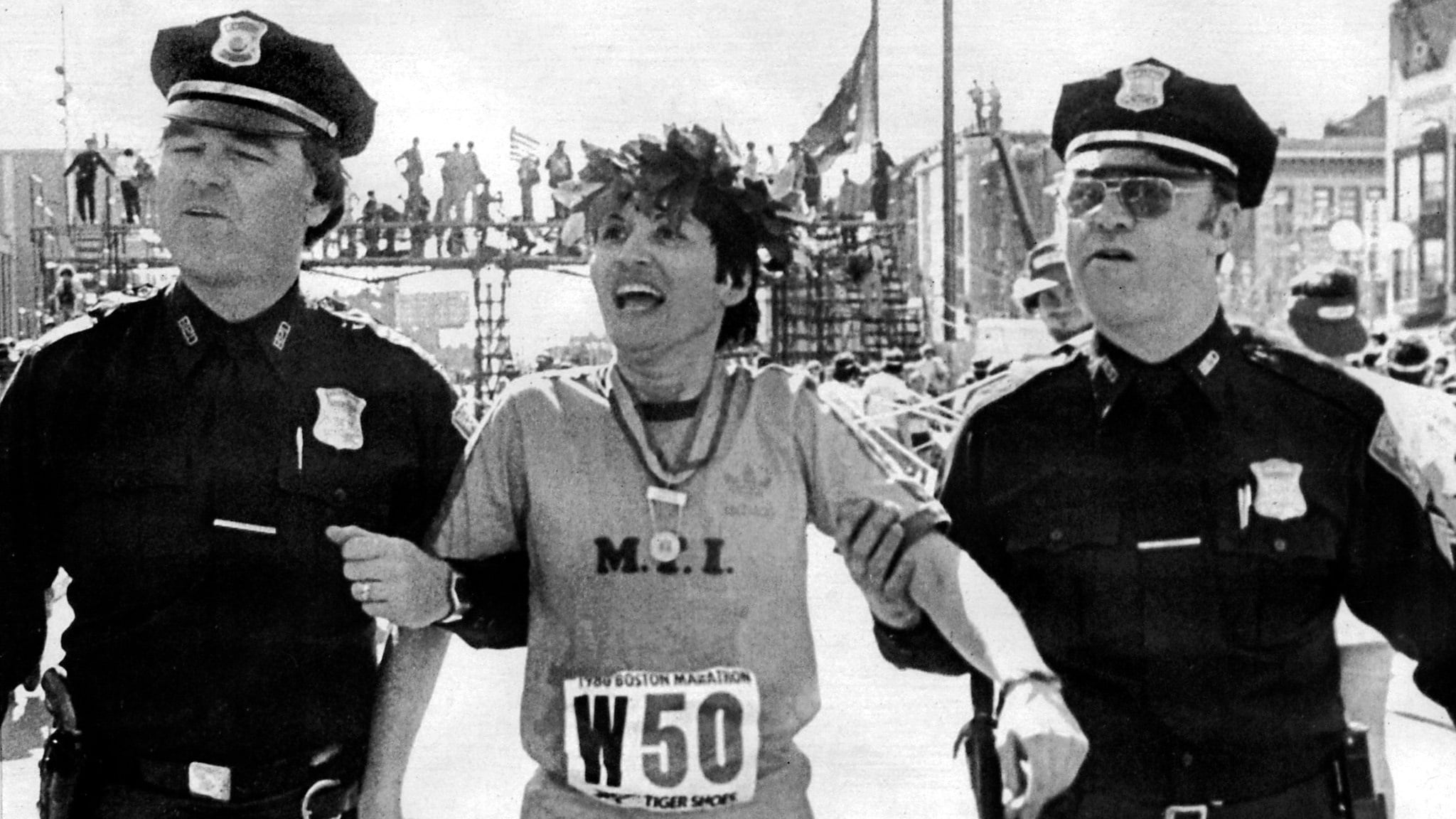 Rosie Ruiz, age 26, ﬁnished ﬁrst in the women’s division of the Boston Marathon with a time of 2:31:56 on April 21, 1980. She was rewarded with a medal, a laurel wreath, and a silver bowl; however, eight days later Ruiz was stripped of her victory after race oﬃcials learned she jumped into the race a mile before the ﬁnish line. It’s believed that Ruiz intended to jump into the middle of the pack of runners but miscalculated when she joined the marathon one mile from the end, not realizing she was ahead of the other 448 female competitors.

Paul made frequent use of sports metaphors. He spoke in 1 Corinthians 9:24-27 of running a race to inherit an incorruptible crown. Inheriting the crown meant you had to control yourself because if you didn’t, you would be “a castaway” or “disqualiﬁed.” He used the metaphor in 2 Timothy 2:5 when he talked about Christians being soldiers: “And if a man also strives for masteries, yet is he not crowned, except he strives lawfully.” The ESV says, “… competes according to the rules.” Like Ms. Ruiz, we have rules to follow. She cheated and lost her crown. My rules are the New Testament. Everything I do must have the stamp of Christ’s authority on it, for He is the ultimate authority on earth now (Matthew 28:18; Colossians 3:17).

There is no room for “I believe” or “I think so” when I’m striving for my crown. Jesus makes the rules (“the law of Christ,” Galatians 6:2), and I follow them or else I’ll be rejected on the last day.

← Prev: Coors "Almighty Light" Next: We Are Soldiers of Christ →