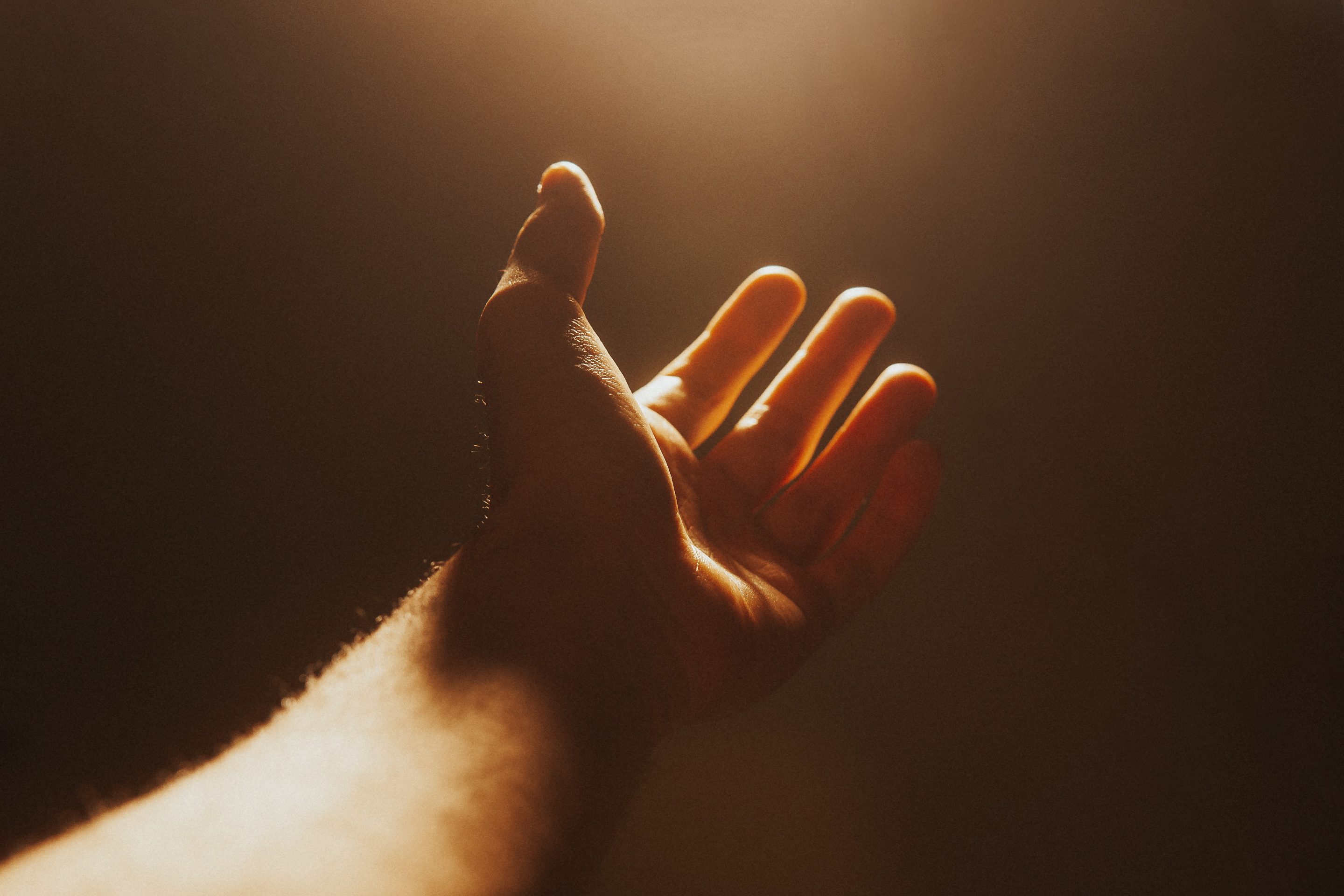 Man is saved by the grace of God. The scriptures plainly state, “For by grace are ye saved …” (Ephesians 2:8). Grace is “the idea of kindness which bestows on one what he has not deserved” (Thayer’s Greek English Lexicon). Hence, man is saved by the kindness of God; man does not merit salvation through his works (Romans 3:23; 4:4).

God saves man by grace through the redemption, or forgiveness of sins, that is in Christ Jesus (Romans 3:24; Ephesians 1:7). When a man sins, he forfeits all rights to heaven; he is dead in trespasses and sin (Ephesians 2:1). He is condemned by “the law of sin and death” — you sin, you die (spiritually)! (Romans 8:2). If he never sinned again, he would still be a law breaker and dead in his trespass and sin. Hence, if he is ever saved, it will be by the grace of God; he must be made alive through the forgiveness of sins found in Jesus Christ (Ephesians 2:1,5). All have sinned (Romans 3:23); all must be saved by grace through Jesus Christ (Romans 6:23).

Noah was saved by the flood through grace (Genesis 6:8). Furthermore, Noah was saved by the flood by grace through faith. The Hebrew writer commended Noah for his faith and attributed the salvation of his family to his faith (Hebrews 11:7). However, does anyone think Noah would have been saved by the flood if he had not prepared the ark as God instructed? Though saved by grace, Noah had to do something — he had to build the ark; he had to build it in the manner God  commanded; Noah had to obey God to be saved by grace. Even so, those who seek salvation by grace through Jesus have to do what God says to do to be saved.

Jesus said, “He who believes and is baptized will be saved; but he who does not believe will be condemned” (Mark 16:16). Jesus’ instructions for salvation are plain and simple — man must believe in Him and be baptized to be saved. Baptism is not the end of the process, but the beginning of a new life of righteousness in Christ (Romans 6). Commanding one to be baptized is no different than commanding one to believe or repent. It is something that one must do, but it does not negate salvation by grace. One baptized into Christ (Galatians 3:27) is baptized for remission of sins and in the name of Jesus (Acts 2:38). In doing so, one recognizes he is not earning his salvation. He admits he has sinned; why else would he be baptized “for remission of sins”? By being baptized “in the name of Jesus,” one acknowledges that he is dependent upon God and Christ for his salvation. Far from negating salvation by grace, baptism as taught in the scriptures affirms salvation by grace.

Just as clearly as the scriptures avow that one is saved by grace, they also teach that one must “do the will of the Father” to “enter into the kingdom of heaven” (Matthew 7:21). Throughout the gospel, those who asked what to do to be saved were told something to do (Acts 2:37-38; 9:6; 16:30-34; 22:16). All of them believed, repented, and were baptized in the name of Jesus to wash away their sins. Yet, they were all saved by grace.

If salvation was dispensed wholly by grace without man having to do anything, salvation would be universal (everyone saved) or by the arbitrary selection of men by God. The scriptures teach neither universalism nor the arbitrary selection of men by God for salvation. They teach that “whosoever will” may come to Jesus and be saved (Matthew 11:28; John 3:16; Revelation 22:17). However, not all will come so that they may be saved (Matthew 7:13-14). Through our obedience we come to Jesus and are justified by God’s grace (James 2:21-26).