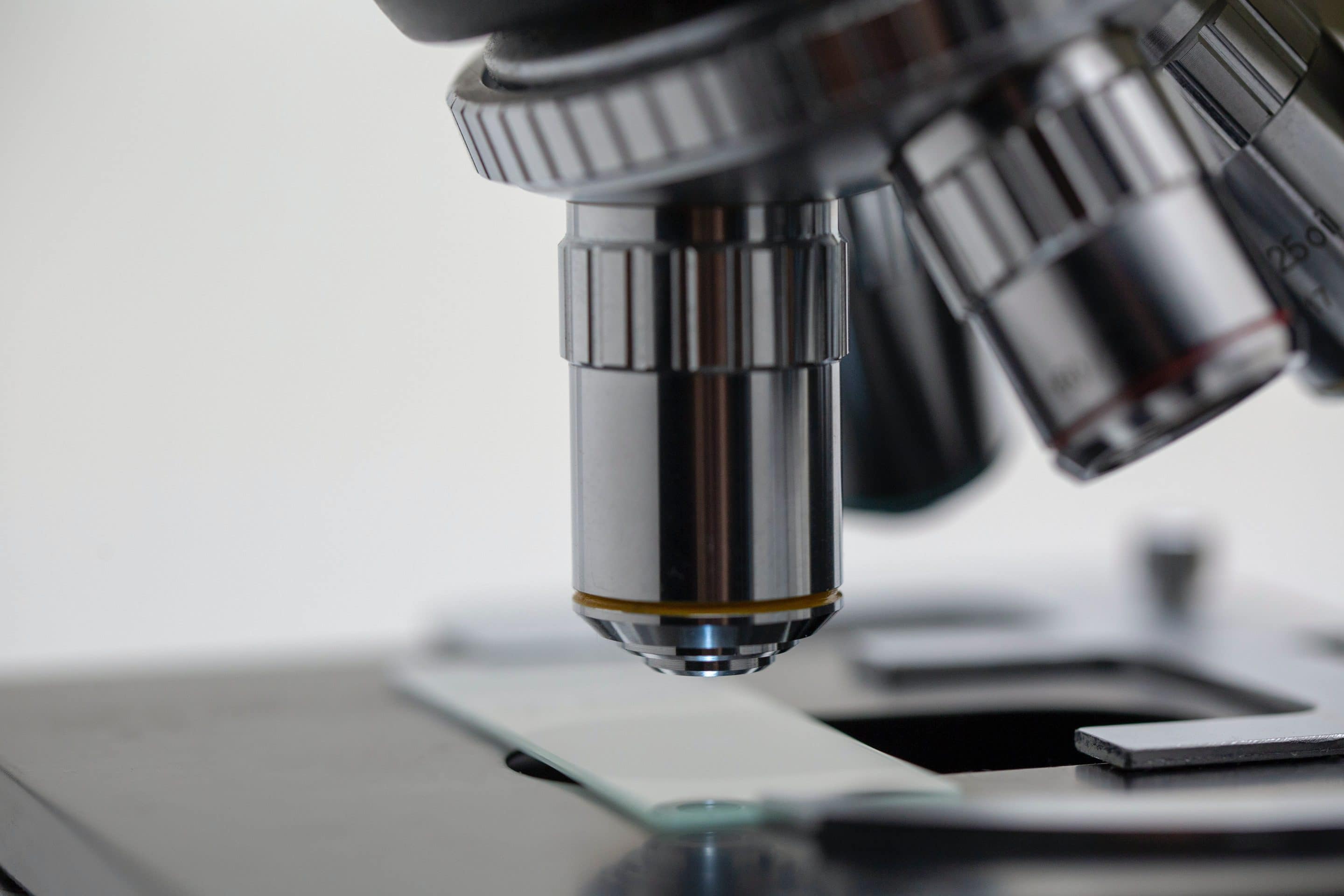 In 1966 Time magazine ran a cover story asking: Is God Dead? Many have accepted the cultural narrative that He’s obsolete — that as science progresses, there is less need for a “God” to explain the universe. Yet it turns out that the rumors of God’s death were premature. More amazing is that the relatively recent case for His existence comes from a surprising place — science itself.

Here’s the story. The same year Time featured the now-famous headline, the astronomer Carl Sagan announced that there were two important criteria for a planet to support life: The right kind of star, and a planet the right distance from that star. Given the roughly octillion — 1 followed by 24 zeros — planets in the universe, there should have been about septillion — 1 followed by 21 zeros — planets capable of supporting life.

With such spectacular odds, the Search for Extraterrestrial Intelligence, a large, expensive collection of private and publicly funded projects launched in the 1960s, was sure to turn up something soon. Scientists listened with a vast radio telescopic network for signals that resembled coded intelligence and were not merely random. But as years passed, the silence from the rest of the universe was deafening. Congress defunded SETI in 1993, but the search continues with private funds. As of 2014, researches have discovered precisely bubkis — 0 followed by nothing.

What happened? As our knowledge of the universe increased, it became clear that there were far more factors necessary for life than Sagan supposed. His two parameters grew to 10 and then 20 and then 50, and so the number of potentially life-supporting planets decreased accordingly. The number dropped to a few thousand planets and kept on plummeting.

Even SETI proponents acknowledged the problem. Peter Schenkel wrote in a 2006 piece for Skeptical Inquirer magazine: “In light of new ﬁndings and insights, it seems appropriate to put excessive euphoria to rest … We should quietly admit that the early estimates … may no longer be tenable.”

As factors continued to be discovered, the number of possible planets hit zero and kept going. In other words, the odds turned against any planet in the universe supporting life, including this one. Probability said that even we shouldn’t be here.

Today there are more than 200 known parameters necessary for a planet to support life — every single one of which must be perfectly met, or the whole concept falls apart. Without a massive planet like Jupiter nearby, whose gravity will draw away asteroids, a thousand times as many would hit Earth’s surface. The odds against life in the universe are simply astonishing.

Yet here we are, not only existing but talking about existing. What can account for it? Can every one of those many parameters have been perfect by accident? At what point is it fair to admit that science suggests that we cannot be the result of random forces? Doesn’t assuming that an intelligence created these perfect conditions require far less faith than believing that life-sustaining earth just happened to beat the inconceivable odds to come into being?

There’s more. The ﬁne-tuning necessary for life to exist on a planet is nothing compared with the ﬁne-tuning required for the universe to exist at all. For example, astrophysicists now know that the values of the four fundamental forces — gravity, the electromagnetic force, and the “strong” and “weak” nuclear forces — were determined less than one-millionth of a second after the Big Bang. Alter any one value and the universe could not exist. For instance, if the ratio between the nuclear strong force and the electromagnetic force had been off by the tiniest fraction of the tiniest fraction — by even one part in 100,000,000,000,000,000 — then no stars could have ever formed at all. Feel free to gulp.

Multiply that single parameter by all the other necessary conditions, and the odds against the universe existing are so heart-stoppingly astronomical that the notion that it all “just happened” deﬁes common sense. It would be like tossing a coin and having it come up heads 10 quintillion times in a row. Really?

Fred Hoyle, the astronomer who coined the term “Big Bang,” said that his atheism was “greatly shaken” at these developments. He later wrote that “a common-sense interpretation of the facts suggests that a super-intellect has monkeyed with the physics, as well as with chemistry and biology … The numbers one calculates from the facts seem to me so overwhelming as to put this conclusion almost beyond question.”

Theoretical physicist Paul Davies has said that “the appearance of design is overwhelming” and Oxford professor Dr. John Lennox has said “the more we get to know about our universe, the more the hypothesis that there is a Creator … gains in credibility as the best explanation of why we are here.”

The greatest miracle of all time, without any close seconds, is the universe. It is the miracle of all miracles, one that inescapably points with the combined brightness of every star to something — or Someone — beyond itself.

← Prev: Common Knowledge and the Scriptures Next: The Opening of “Heaven’s Gate” → 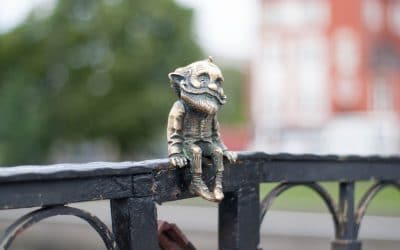 To the people in my generation, being an atheist was almost a badge of shame. For Generation Z (born in the mid-1990s... 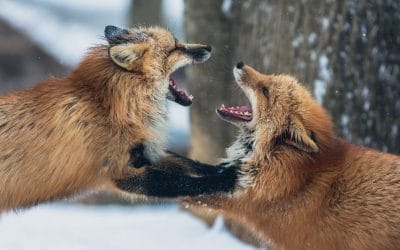 “I Had a Bad Experience at Church”

The ﬁnal argument that we’ll consider from young people who ﬁnd obstacles to their faith is having a bad experience...

While we may not ascribe much validity to the reasons we’ve studied that lead our young people to disbelief, they are...