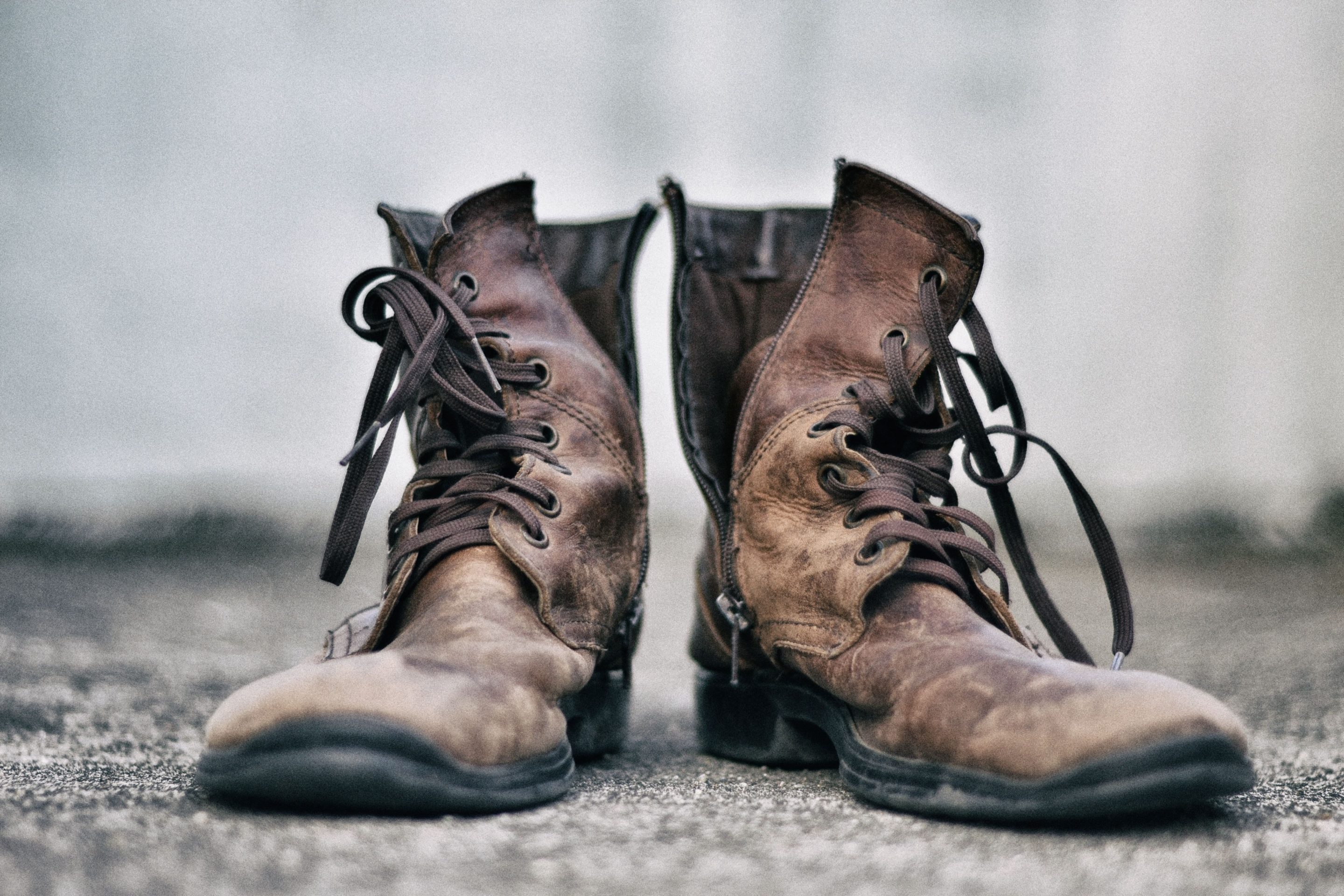 In the first century, a Roman philosopher named Rodan of Alexandria said, “Only a brave person is willing to honestly admit, and fearlessly to face, what a sincere and logical mind discovers.” With that in mind, what does the mind discover? First and foremost, when we consider the stance from evolutionists, complete with its faulty theories and inconclusive evidence, we ask how any logical mind can truly believe that we crawled to life on the backs of crystals. The recorded argument from Acts 17 where Paul debates with the Athenian philosophers stands as a testament to the logicality of the existence of God, but it certainly does not end there. We deny evolution as a fact simply because it is illogical and irrational, and no longer believe it for those reasons; why would we practice our lives professing a lie? Sadly, I fear that many brethren fail to face the facts of our own lives, choosing rather live in a world where our sins are not found and we can escape no matter what.

Many of us have skeletons in the closet that we do not want to admit, but we are certainly glad to talk about the event, person, or change of mind that brought us to the reality of our current spiritual situation and helped us to repent. What did it take? Simply put, it required an honest, open-minded, evaluative look at our lives that we deduced from a standard: the Bible. Upon this realization, we experienced emotions tied to a fear of what would happen if we died that instant, trembling upon the result.

Paul will use the couplet of words “fear” and “trembling” four times in his New Testament epistles to describe a state of being in fear of impending judgment of someone higher than yourself (1 Corinthians 2:3; 2 Corinthians 7:15; Ephesians 6:5; Philippians 2:12). Fear describes a state of emotions while trembling pertains to the physical evidence of that emotion. In Ephesians 6:5, for example, the phrase is referenced to a slave being obedient to his master, as the penalty for disobedience is most often physical punishment. For this reason, Paul argues, you should respect his authority both for your master’s position and his power.

The problem lies in knowing your transgression but failing to admit it. As Americans, we are used to denying the blame as long as we can, refusing to take responsibility until it is too late. It is at a moment of truth like this that we are judged for our deeds, whether good or evil (2 Corinthians 5:10). But what Paul calls on us to do in passages like Philippians 2:12, is to recognize the reality of our deeds before we are hit with the consequences of them as someone else brings it up to us. Just like in credit cards, we can pile on our purchases, spending more as the days go by, not glancing at our balance until our statement comes, crying out the phrase, “Who bought all this stuff?” Does that sound familiar?

It is the wise person who looks at their life honestly and openly, willing to admit their faults and shortcomings that will change, while others deny the obvious truth to their own destruction. It takes more than a fear of God, acknowledging that He will someday recompense every man, but rather the realization that it could be you, and the trembling that follows will rattle you to your core to get your life straight. “Blessed is everyone who fears the Lord, who walks in His ways” (Psalm 128:1). Just as faith in God requires works to be complete (James 1:21-27; 2:14-26), a fear of God requires action in order to be complete. What a terrible life to lead if fear consumed your being but never prompted you to the action!

Fear is not a crippling effect. Quite the opposite, it is an awakening of sorts to our physical condition. Just as a man who finds he is on the verge of heart failure will drastically change his diet to deviate from that path, so is one who fears God will tremble before Him, changing their life to escape His wrath. As quoted in the beginning, it takes a brave man to admit and face what the rational and logical truth is; a fool will deny it. God will not tolerate a foolhardy nature, “for He has no pleasure in fools” (Ecclesiastes 5:4).

At the end of nearly every sermon I’ve heard (I’m confident for you as well), there is an invitation that is offered for anyone that needs help to get their life right with God. It is an offer that you have for that instant, to take a look at your situation, determine what is needed, and make provisions that are necessary based on that decision you have made. Fear and tremble before God and you will find the road back to Him (Matthew 7:7-8). The only question that remains, is what do you need to get your life back on track?

← Prev: How Can a Man Understand? Next: A Diamond in the Rough →