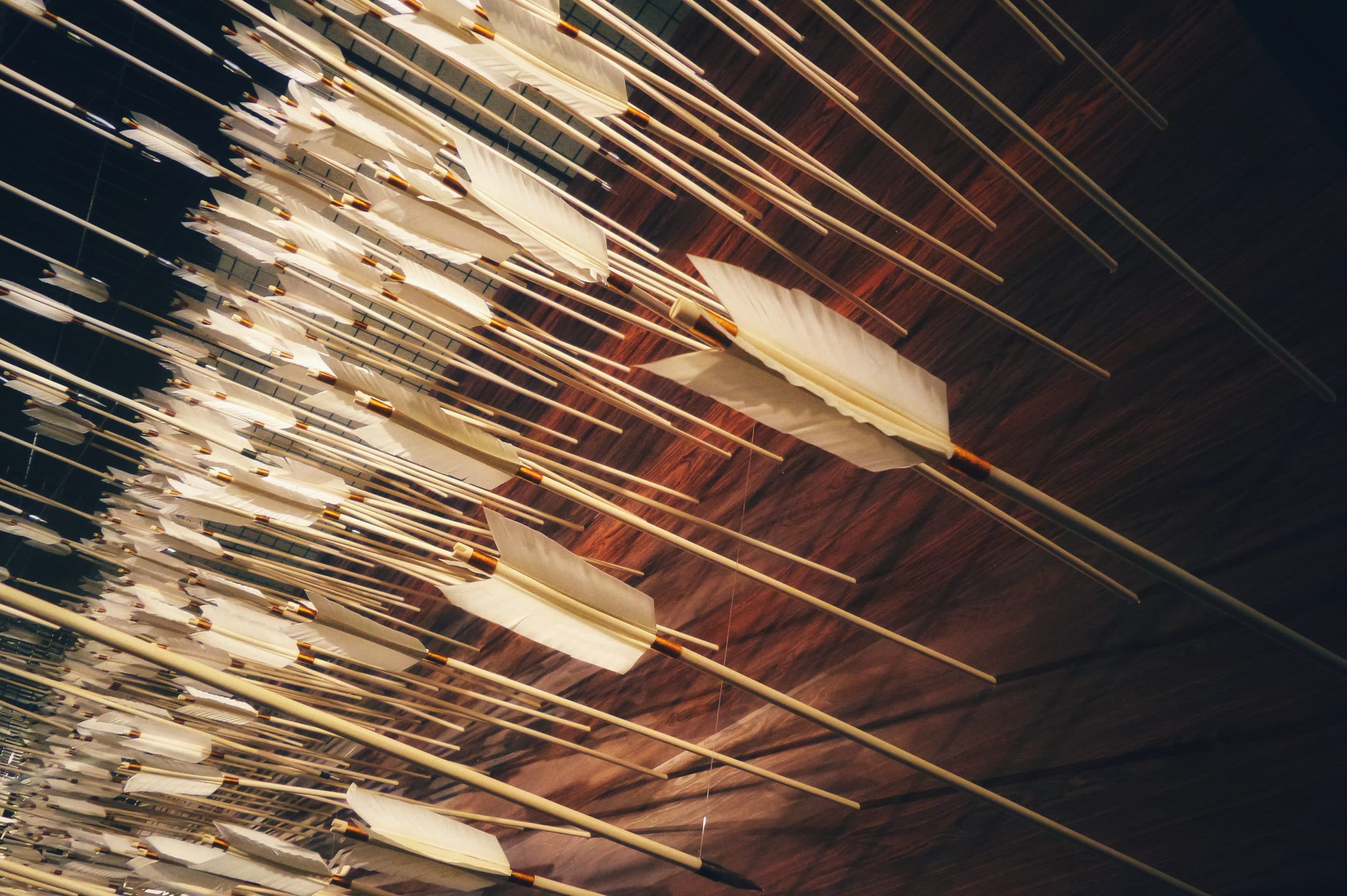 Should We Attack Error?

Some do not believe errors should be attacked. If the idea is put forward to attack error, they have a negative reaction. If it is actually done, they complain about and condemn (dare we say “attack”) those who did the attacking. They say it drives “good people” away, it turns them off. So, should we attack an error?

The Bible answers our question with a resounding YES! Paul wrote, “For though we walk in the flesh, we do not war according to the flesh. For the weapons of our warfare are not carnal but mighty in God for pulling down strongholds, casting down arguments and every high thing that exalts itself against the knowledge of God, bringing every thought into captivity to the obedience of Christ (2 Cor. 10:3-5).

Notice, we are in a war, not a gentlemanly disagreement nor an academic debate. We are in a fight (1 Tim. 6:12). The battle is not for geographical territory, but for the souls of men. The result of winning or losing is life or death — eternally — for ourselves and others (2 Tim. 4:7, 8; cp. Rom. 6:23).

Any war requires one side to attack the other if success is to be realized. Satan and his followers attack Christ and His disciples constantly (1 Pet. 5:8). Is it unreasonable to believe that the forces of righteousness ought to counter-attack? Should Christians go on the offensive, not just be defensive?

For the necessary battle, God gives His children armor (Eph. 6:10-17). Part of the armor is defensive and protects us: the breastplate, shield, helmet, etc. However, one piece is for offensive purposes, the sword of the Spirit. This sword is used to attack and slay the enemy. Peter used it, condemned the Jews, and conquered about 3,000 souls (Acts 2:37-41). Stephen used it, condemned the council, and suffered martyrdom (Acts 7:51-60). Regardless of the result, the sword was used. We, too, must use it to attack the enemies of truth, no matter the outcome.

Moreover, Jesus not only attacked erring Jews, He also went after sinful Christians. He told the church at Pergamos to get rid of those who held the doctrine of Balaam and the doctrine of the Nicolaitans or else suffer His wrath (Rev. 2:12-17). He attacked Jezebel and her followers at Thyatira and warned them to repent or face the consequences (Rev. 2:18-29).

Further, Peter told Simon he was “poisoned by bitterness and bound by iniquity” (Acts 8:23). When Paul encountered resistance from Elymas the Sorcerer, he said, “O full of all deceit and all fraud, you son of the devil, you enemy of all righteousness…” (Acts 13:10). He also used cutting language when he warned the Philippians about brethren who advocated circumcision. He said, “Beware of dogs, beware of evil workers, beware of the mutilation” (Phil. 3:2). He called them “enemies of the cross of Christ” (Phil. 3:18).

Should we attack error? The apostles and prophets did. Jesus did. And, we are commanded to do it (2 Cor. 10:3-5; cp. Eph. 5:11). Strong, faithful Christians will. Weak, compromising, pusillanimous (cowardly) Christians will not.

← Prev: Why Do We Need Bible Doctrine? Next: Perseverance of the Saints: True or False? →