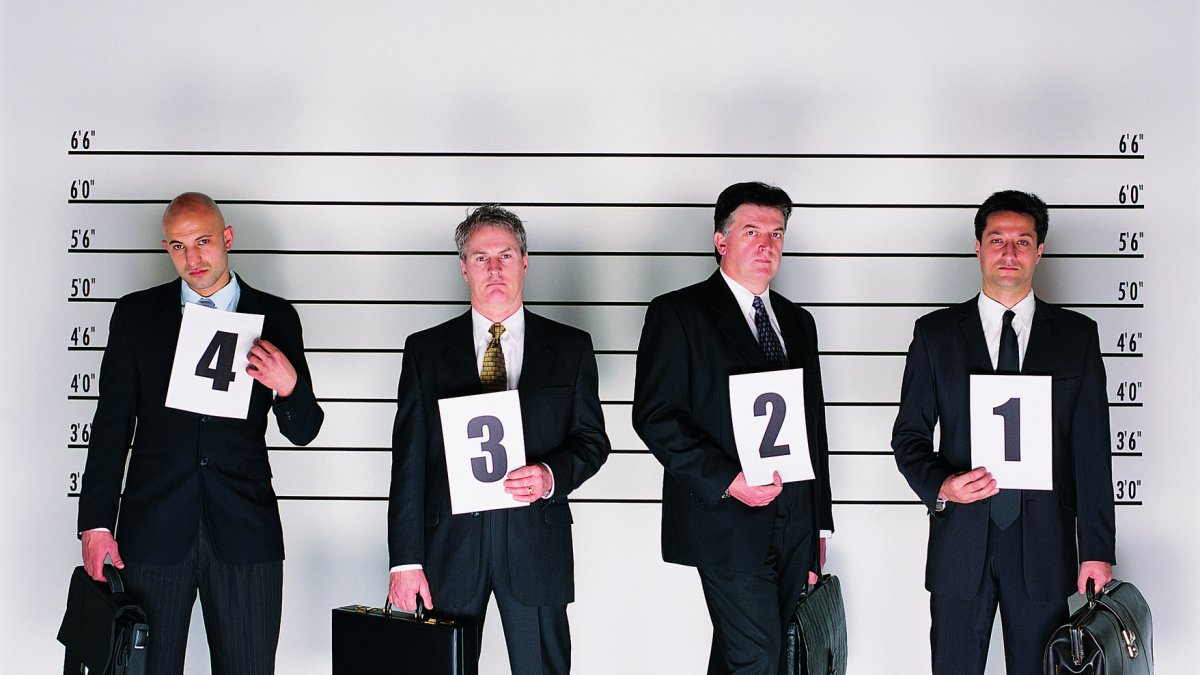 Should We Identify the False Teacher?

There are lots of brethren who are uncomfortable with preachers naming false teachers in sermons or articles. The argument goes that publicly naming false teachers should be limited to only the apostles or inspired men. They say we should focus on the doctrine and avoid the false teacher’s name. They tell us that we promote division, a party spirit and show ourselves to be unloving when we “name names.” They claim that we have a “debate mentality” or we are all hung up on making a name for ourselves by attacking others. Should we cave to the efforts to dissuade brethren from naming those who teach error?

When we search the Bible for our pattern, the answer to this “quandary” is obvious. Paul commanded that “the Lord’s servant must not strive, but be gentle towards all, apt to teach, forbearing, in meekness correcting them that oppose themselves; if peradventure God may give them repentance unto the knowledge of the truth, and they may recover themselves out of the snare of the devil, having been taken captive by him unto his will” (2 Timothy 2:24-26). A few verses earlier, he identified Hymenaeus and Philetus as ungodly men who had erred from the truth and whose doctrine ate as “doth a canker” (2 Timothy 2:16-18). Later, he named Alexander the coppersmith as one who “did me much evil” (2 Timothy 4:14).

There is no contradiction if we understand that the public rebuke of sin and error is not necessarily unloving or unkind. It may be done in plain language without a failure in gentleness or compassion. Some may fail in gentleness, but it is that failure that must be condemned, not the public naming of those in error! Paul said that he resisted Peter to the face and rebuked him before all in the same letter wherein he commanded proper attitudes and condemned bad attitudes (Galatians 2:11-14 cf. 5:13-15, 18-25). Paul repeatedly named those in sin and error both individually and collectively (Acts 13:8-12; 1 Timothy 1:18-20; 2 Timothy 4:10; Titus 1:9-14).

Other approved examples establish the same pattern. John, the “apostle of love,” is the same one who named and condemned Diotrephes in his public writing (3 John 9). It was by John’s writing that specific sins of specific individuals and groups in specific churches were made known to all (Revelation 2-3). Jesus was our perfect example of love and compassion. Did He fail in those qualities when He specifically condemned Herod as a “fox,” named the Pharisees as hypocrites and recalled the guilt of David (Luke 13:32; Matthew 23; 12:3-4)? No, because His actions were perfectly consistent with true love and compassion.

Paul urged, “Now I beseech you, brethren, mark them that are causing the divisions and occasions of stumbling, contrary to the doctrine which ye learned: and turn away from them” (Romans 16:17). How can we “mark” and “turn away from” one we cannot identify? In these cases, naming the sinner is essential. We must go back to the Bible, not present worldly concepts to define true obedience and love in action.

← Prev: “March Madness” Crowns Its First Champion Next: “The Sons of the Prophets” →