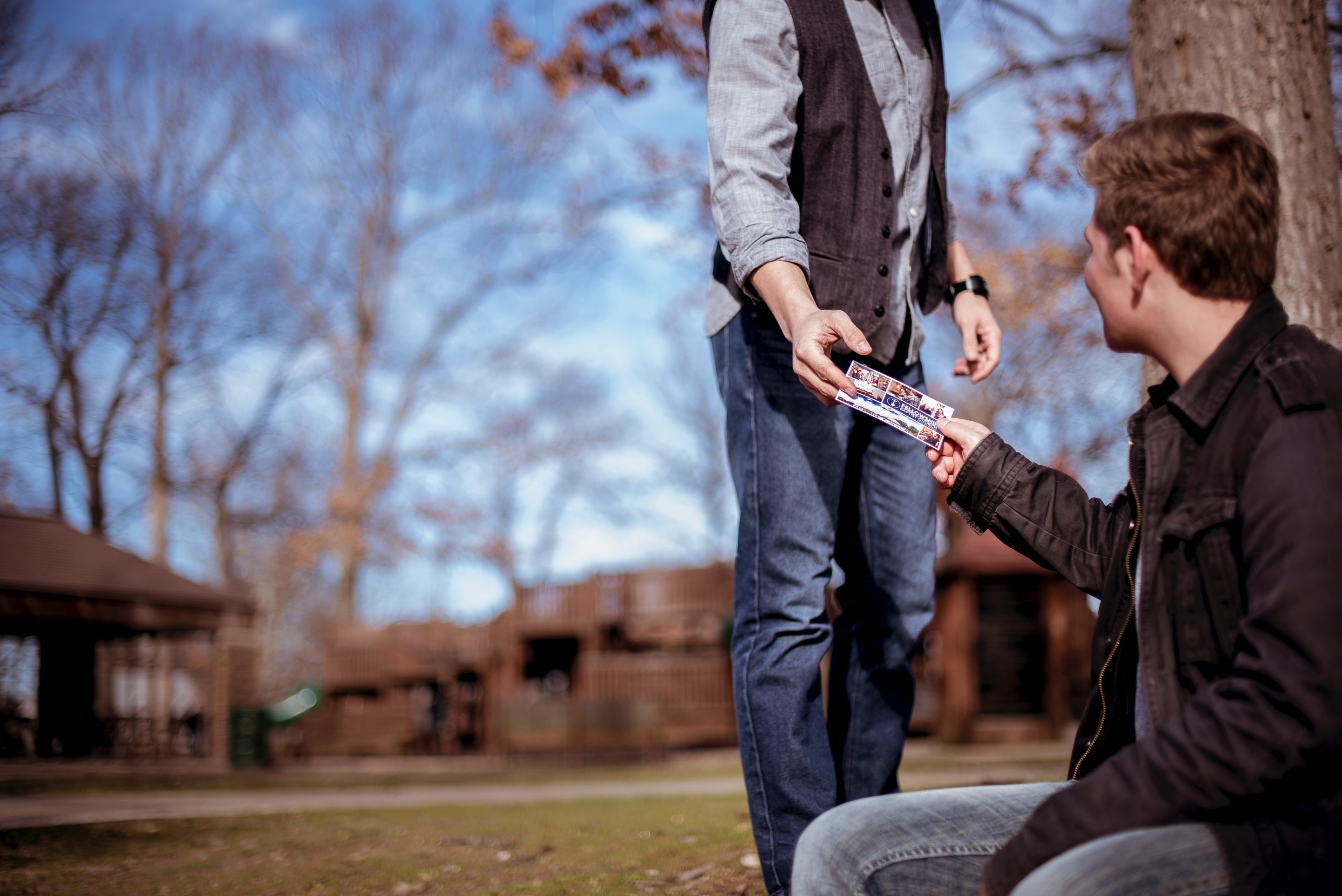 Should We Offer an Invitation?

Have you attended a service where an invitation to obey the gospel of Christ was not offered? Was it odd? Sadly, this is becoming more popular. Some are saying it’s “just a tradition.” However, should we stop or change a practice just because it is a “tradition?”

First, an invitation extended to the audience at the end of a service is thoroughly scriptural. The Lord offered such an invitation at the end of His message, “And the Spirit and the bride say, ‘Come!’ And let him who hears say, ‘Come!’ And let him who thirsts come. Whoever desires, let him take the water of life freely” (Rev. 22:17). He offered an invitation in Matthew 11:28-30: “Come to Me, all you who labor and are heavy laden, and I will give you rest. Take My yoke upon you and learn from Me, for I am gentle and lowly in heart, and you will find rest for your souls. For My yoke is easy and My burden is light.”

Third, what is the purpose of a sermon? Generally, a sermon may be designed to inform, motivate, encourage, rebuke, persuade, etc. However, what is the ultimate goal? It is to get people to conform their lives to God’s will (Jas. 4:7-10). What better time exists to invite someone to do this — in baptism or repentance — than right after informing, motivating, encouraging, rebuking, or persuading them?

Brethren, we do not need to constantly look for some new way to do things (cp. Acts 17:21). Many of our practices, including offering an invitation, are done because they work. This does not mean we are wedded to them or that some things never need to change. However, let us not throw them out simply because they are “traditional.”

← Prev: Preach Christ, Not the Church? Next: Get Christ Out of Christmas →