Some Prices Are Just Too High

Would you sell your self-respect or personal integrity? Some prices are just too high. You have heard about the cases. A prospective employee is found to be lying about his career achievements or student is caught falsifying transcripts and references in an effort to get into graduate school.

For some, the issue in such decisions is not the right or wrong of what is in view; it is only a calculation of the possibilities of getting by versus getting caught. But there is an occasional Stephanie Stephenson who reminds us that principle can still prevail. Stephanie was twenty and dreamed of theatrical stardom. She auditioned for a leading role in the hit Broadway musical Les Miserables. To her great delight, she landed the part. Then, only one day afterward, she quit and returned to her home in Branson, Missouri.

Stephanie had been cast as Cosette in Les Miserables. “She is gorgeous and talented. She could have played the daylights out of that role” said the show’s executive producer. She gave up the part when she learned she would also have to play a prostitute in an ensemble number. In a scene called “Lovely Ladies,” she would have had to wear a push-up bustier and be prodded and groped by male actors. She was not willing to “go over that line” of moral compromise. To her, some prices are just too high.

Christians really have only two lines of offense against a Satanic world: the Bible and their example. The word of God is immensely powerful (Romans 1:16) and can cut people all the way to the heart (Hebrews 4:12; cp. Acts 2:37). Because it is from the mind of God (1 Corinthians 2:9-13; 2 Timothy 3:16-17), it most certainly can glorify God.

As great as the word is, though, it doesn’t act alone. Another vital component of glorifying God is conduct. Jesus impressed everyone who wanted to be His disciples by referring to them as “salt” and “light” (Matthew 5:13-16). Paul noted that Christians should “shine as lights” in a world that’s “crooked and perverse” (Philippians 2:15). Peter also added, “Beloved, I beg you as sojourners and pilgrims, abstain from fleshly lusts which war against the soul, having your conduct honorable among the Gentiles, that when they speak against you as evildoers, they may, by your good works which they observe, glorify God in the day of visitation” (1 Peter 2:11-12). It wouldn’t be exaggerating to say that one poorly lived life can overthrow an entire stack of Bibles.

If you find yourself in a situation of potential compromise this week, maybe it will help to remember Stephanie Stephenson’s courageous example.

← Prev: Children Learn What They Live Next: Eight Tough Questions → 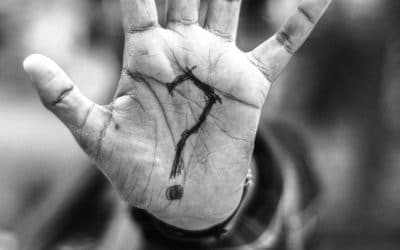 If you are willing to hear from the mouths and hearts of lost people, and if you really believe that lost people... 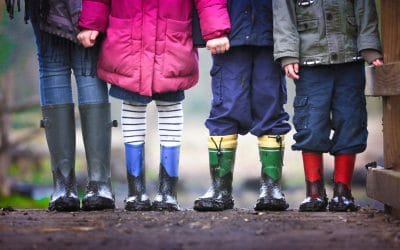 Children Learn What They Live

The New Testament famously tells fathers to bring their children up “in the training and admonition of the Lord”... 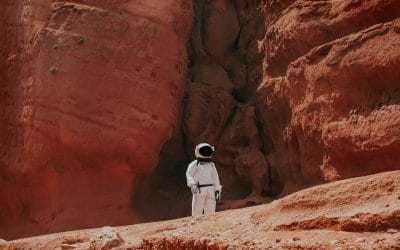 In 1877, Percival Lowell heard that an Italian astronomer had seen lines crisscrossing the surface of Mars. Lowell...