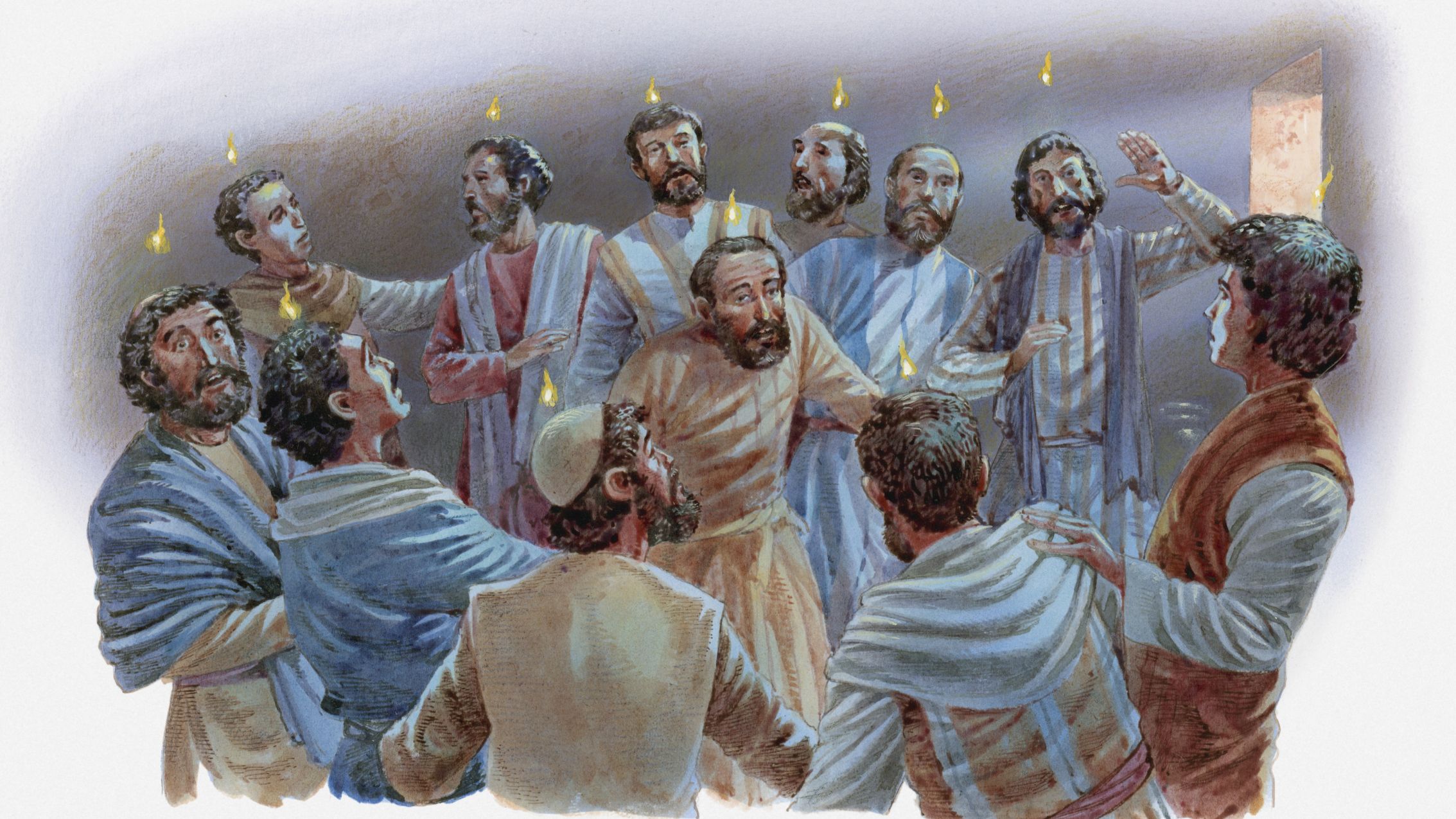 It will not be long until our Pentecostal friends come to Lufkin for their annual Bible camp. One of the key doctrines that Pentecostals believe is the ability to speak in tongues, which they refer to as “glossolalia” (from Greek glossa meaning “tongue or language” and lalia meaning “to talk”). They claim that these unintelligible utterances prove Holy Spirit baptism. But do they really? In Acts 2:8, the people said they heard the apostles in their own tongue. To reinforce this point, vv. 9-12 list 15 nations of people who heard the gospel, not in an unintelligible utterance, but in an understandable language! So “glossolalia” cannot be unintelligible. In order for it to mimic the New Testament, it must be to where someone can understand. Paul wrote, “Wherefore let him that speaketh in an unknown tongue pray that he may interpret. For if I pray in an unknown tongue, my spirit prayeth, but my understanding is unfruitful” (1 Corinthians 14:13-14). Tongue speaking did no one any good if it was unintelligible!

But Paul also wrote in 1 Corinthians 13:8-10 that spiritual gifts (including tongue-speaking) would be done away. The context shows that Paul was discussing the end of the manifestations which were used for the conﬁrmation of God’s word. This was even seen in the Old Testament when the widow of Zarephath, after her food did not miraculously run out in the midst of a famine, said, “And the woman said to Elijah, Now by this, I know that thou art a man of God and that the word of the Lord in thy mouth is truth” (1 Kings 17:24). When the word was fully revealed, there was no further need for miraculous gifts (including speaking in tongues). However, some think that the reference to “perfect” in 1 Corinthians 13:10 refers to Christ — the only one who was “perfect”.

When Paul said “done away,” he referred to what was set aside forever. When the infancy period of the church was over, spiritual gifts ceased. People cannot speak in tongues, cast out demons, heal the sick, and raise the dead today the way they did in the ﬁrst century church. Those times have passed and those days have been done away. Pentecostals are behind the times, for they attempt to do something which God said is ﬁnished. No one can miraculously speak in an unknown tongue today. Those gifts are gone, but the word of God abides forever (1 Peter 1:25).

← Prev: Women’s Roles In The Church Next: “If Thy Brother Shall Trespass …” →