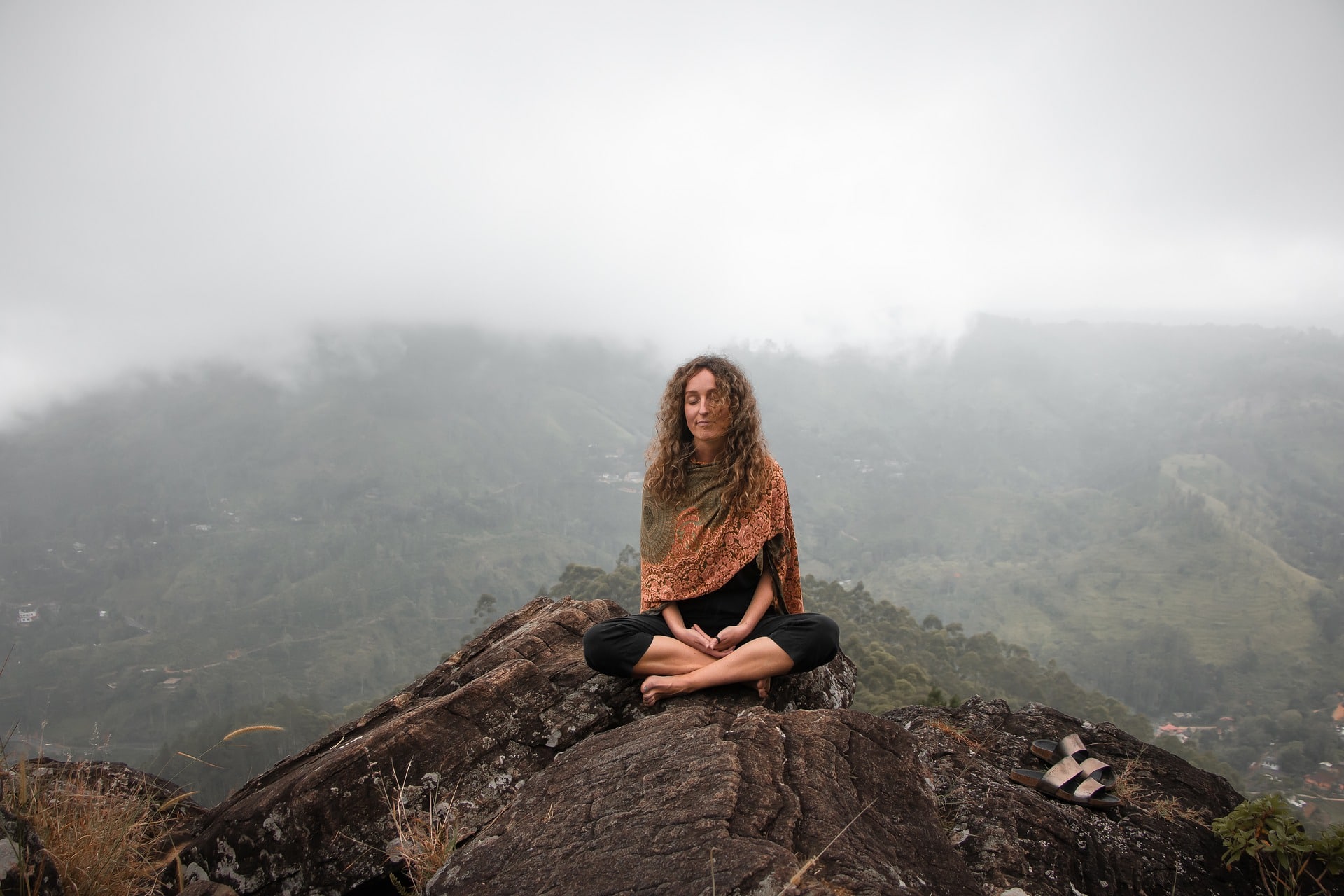 Spiritual but Not Religious?

A few weeks ago, one of the members at Jackson Heights asked me to write about one of those cultural catchphrases, “spiritual but not religious,” hereinafter SBNR. I agreed, but I had a few misgivings. To be honest, I wasn’t really sure what it meant. Does it merely mean, “I believe in God, but I don’t feel like going to church,” or is there something more to it?

In an attempt to alleviate my confusion, I Googled the phrase. This did not help. As far as I can tell, the only thing that unites SBNR’s is that they aren’t naturalists. They have some sense that observable reality is not all there is. Maybe they’re awed by looking at a redwood grove in California. Maybe they believe that they have some kind of inner potential that they want to unlock.

Regardless, there’s Something, and the definition of Something is not at all consistent from person to person. Such variations exist because SBNR’s don’t come together with congregations of like-minded individuals, nor even are particularly concerned whether like-minded individuals exist. That’s the NR part. SBNR’s find their spiritual experiences in solitude.

This is almost incomprehensibly different from my religious/spiritual experience. I believe in objective truth. I believe that God is. I believe that Christ died, was buried, and was raised on the third day. Everything else flows from that.

By contrast, there is nothing objective about spirituality to an SBNR. There are no truth claims. Redwood Guy isn’t going to argue with Inner-Potential Girl that his way’s better. What’s important is not the truth, but my truth.

With no objective truth about God, there can be no objective morality. I believe that I ought to love my neighbor as myself, and that I ought not commit adultery with my neighbor’s wife. Why? I can come up with all sorts of ethical justifications, but fundamentally, I believe because God said so. What God says is right is always right, and what God says is wrong is always wrong.

None of that can stand up for an SBNR. Nobody has ever managed to come up with an objective system of morality independent from religion because objective morality depends on authority. Otherwise, we are all our own authorities, and what makes your authority any more authoritative than mine?

I think human life is precious; Hitler thought whole races ought to be exterminated. What makes Hitler wrong? My say-so? If the Germans had won World War II, would that have made them right?

I’m not denying that SBNR’s can behave morally, any more than that atheists and agnostics can behave morally. At least some people in all three groups view themselves as moral people. The problem is that their morality can have no stronger foundation than tradition and personal preference. It’s Judges 21:25 again. One also suspects that if your morality is based on preference, it will tend to exhibit a certain flexibility according to the impulses of the moment. I ought not commit adultery with my neighbor’s wife, but if my neighbor’s wife is especially good-looking …

I struggle to see how SBNR’s can have a fundamentally purposeful or meaningful existence. Awe in the redwood grove is nice enough, I suppose, but as a way of making life matter, it’s not a whole lot more useful than the various pleasures of the flesh. Feels are feels, and ultimately they’re unsatisfying.

So too with unlocking our inward potential. You live a life of mindfulness and oneness with the universe, and then you die. Is the dying of the light any better because you didn’t rage against it? I suppose that such people can hope to go to heaven, but I’d much rather place my hope in a the-truth heaven than a my-truth heaven. The latter sounds an awful lot like wishful thinking.

Basically, it seems to me that the big appeal of being SBNR is not in what it offers, but in what it doesn’t require. If you’re just off being spiritual on your own, there are no rules, there are no expectations. Nobody is going to demand that you do anything you don’t want to do.

This kind of freedom sounds inviting (it’s sort of like being an atheist except with more meditation along the way), but in practice, it’s a trap. Jeremiah 10:23 is still true today. None of us are wise enough to make our own way through life. We need guidance. We need a Shepherd. We need one another to keep us honest about following the guidance of the Shepherd.

The SBNR belief system rejects all of those things. I suppose that’s freedom in a sense, but it’s the freedom of life without signposts, stoplights, lane lines, and guardrails. You’re free to do whatever you want. You are not, however, free to avoid the consequences.

← Prev: Cyrus, the “Shepherd” of God Next: An Unseen Enemy → 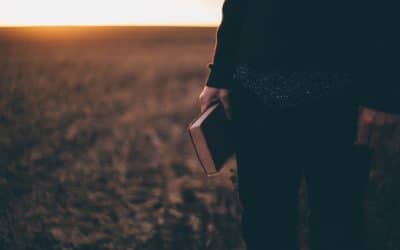 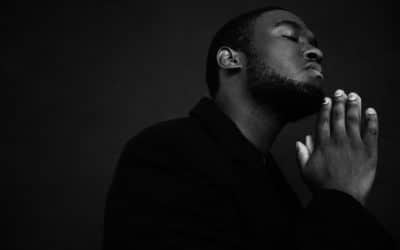 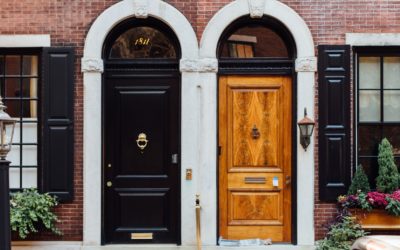