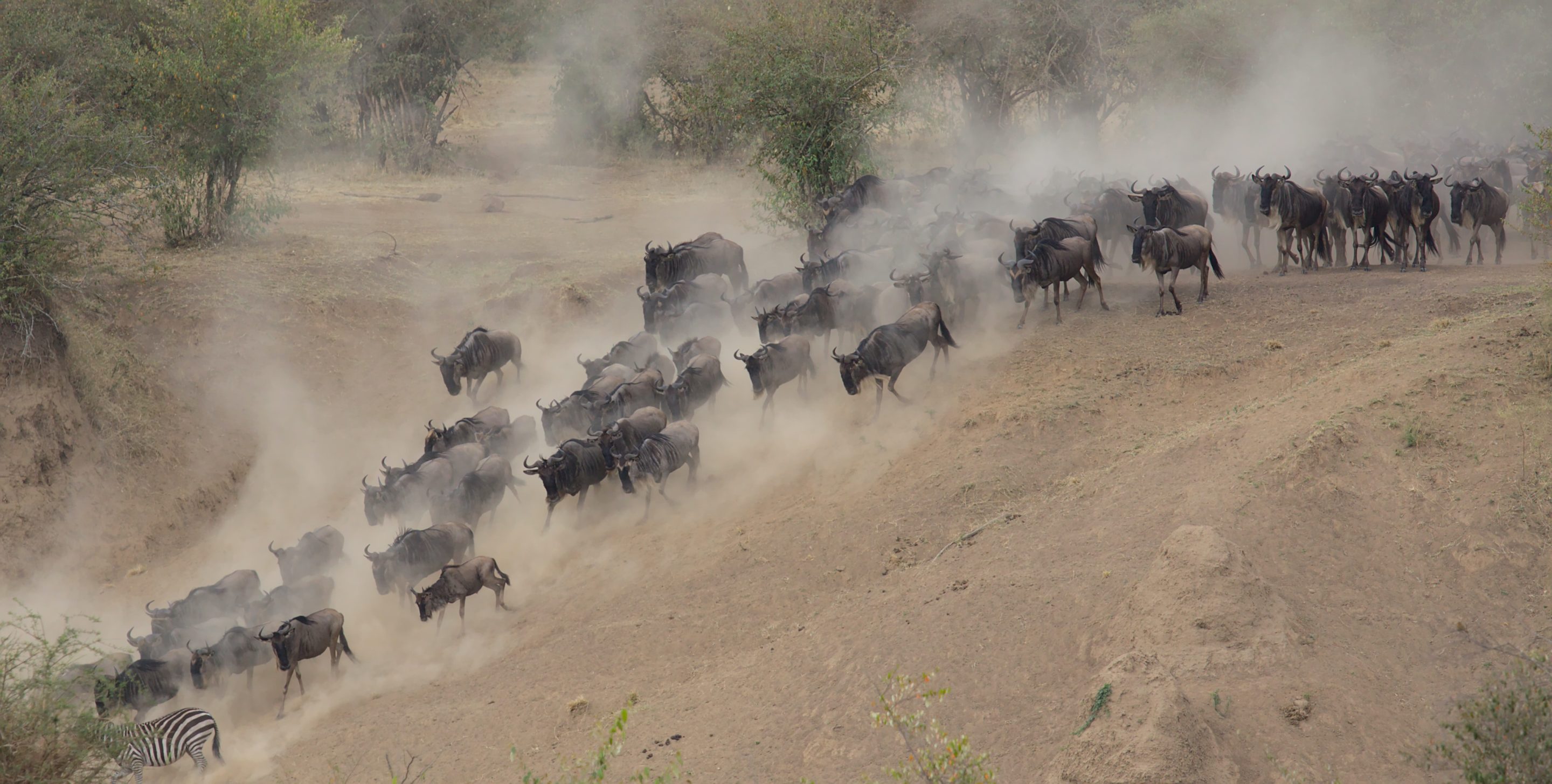 In 2008, a sad news story emerged from India about 145 “pilgrims” who were trampled as they made their way up to a hilltop shrine during Shravan Navratras, a nine-day festival that honors the Hindu goddess Shakti, or “Divine Mother.” Jawahar Khurana, a father of three children who were among the crowd, said, “I fail to understand why God was so cruel to us.”

This story illustrates the misery of the following error. Because of these people’s devotion to a false god, they were “in the wrong place at the wrong time.” Had they believed the truth of the scriptures, they would have known that there is only one God and that “idolators” are “unrighteous” and “shall not inherit the kingdom of God” (1 Corinthians 6:9-10). They would have known that “idolaters,… shall have their part in the lake which burneth with fire and brimstone: which is the second death” (Revelation 21:8). Idolatry is a sin (Acts 17:16-29; Romans 1:25), and that knowledge would have saved 145 people.

Like the man in the story, a lot of people blame God for their misfortune. We live in a world regulated by natural law. Thus, a certain amount of suffering is inevitable. If the law of gravity behaves consistently, a building may fall on someone, killing or injuring him. In the collapse of the tower of Siloam and the deaths of eighteen men (Luke 13:4-5), Jesus taught that these men were not greater sinners than their peers. Likewise, when people are placed in too small of a space, like what happened in India, they can be crushed.

You may ask, “But why could not God intervene and prevent these disasters?” What sort of world this would be if God directly intervened, suspending His natural laws, each time one of His creatures encountered a life-threatening situation? This would render the law-system of our planet completely undependable and make God a respecter of persons (Matthew 5:45; Acts 10:34).

← Prev: Not a Denomination! Next: The Healing of the Nobleman's Son →