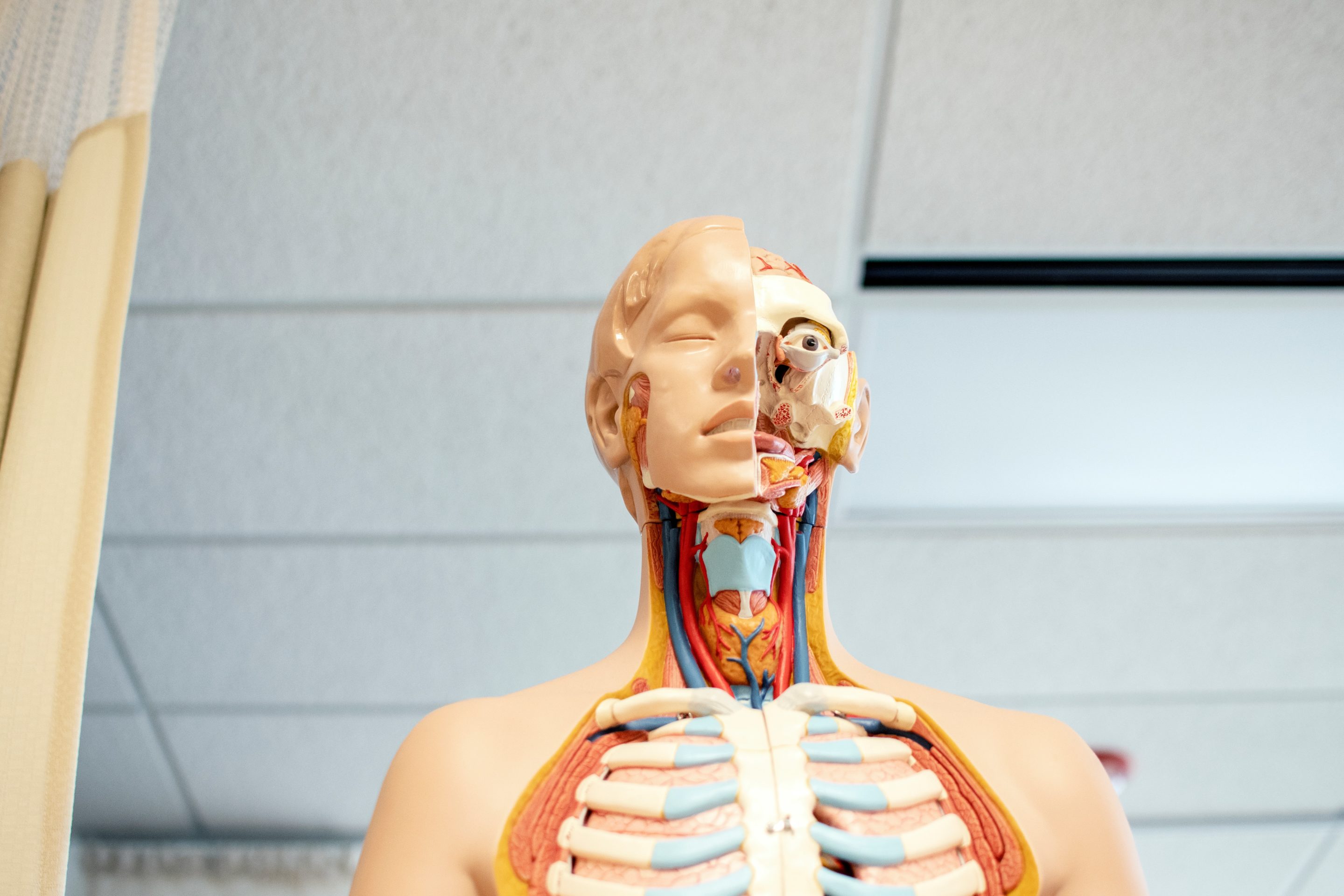 Surgeon: “Human Body Did Not Evolve”

In a recent paper titled “Dissecting Darwinism,” Baylor University Medical Center surgeon Joseph Kuhn described serious problems with Darwinian evolution. He first described how life could not possibly have come from chemicals alone since the information residing in DNA required input from outside of nature. He then addressed Darwinism’s inability to account for the all-or-nothing structure of cellular systems, including the human body. As a medical doctor, Kuhn not only knows the general arrangement of the human body’s visible parts, he also understands the interrelated biochemical systems that sustain and regulate all of those parts. He recognized that the human body contains an all-or-nothing system in which its core parts and biochemicals must exist all at once for the body to function. Biochemist Michael Behe named these all-or-nothing systems “irreducibly complex.”

Removing a single core part from one of these systems keeps the entire system from working, and this implies that the system was initially built with all of its parts intact. This is exactly what researchers expect to see if God purposely created living systems, rather than if natural processes accidentally built living systems bit-by-bit — as Darwinian philosophy maintains. Kuhn cited the work of another medical doctor, Geoffrey Simmons, who described 17 “all-or-nothing” human body systems. These combine with many others to form the entire human body — a system of systems — that is irreducible at many levels, from gross anatomy to biochemistry. For example, just as a woman would die without her heart, she would also die without the vital blood biochemical hemoglobin. But even an intact heart and hemoglobin need regulation. A heart that beats too fast or too slow can be just as lethal as having no heart, and a body that produces too much or too little hemoglobin can be equally unhealthy. Thus, the systems that regulate heartbeats and hemoglobin must also have been present from the beginning. Kuhn wrote that “virtually every aspect of human physiology has regulatory elements, feedback loops, and developmental components that require thousands of interacting genes leading to specified protein expression.” Thus, “the human body represents an irreducibly complex system on a cellular and an organ/system basis.”

Evolution has no proven explanations for the origin of just one irreducibly complex system, let alone the interdependent web of irreducible systems that comprise the human body. Could the human body have evolved? According to Kuhn, to change another creature into a human “would require far more than could be expected from random mutation and natural selection.” However, a wonderfully constructed human body is exactly what an all-wise Creator would make, and He promised that those who trust in Him will one day inherit new bodies “that fadeth not away.”