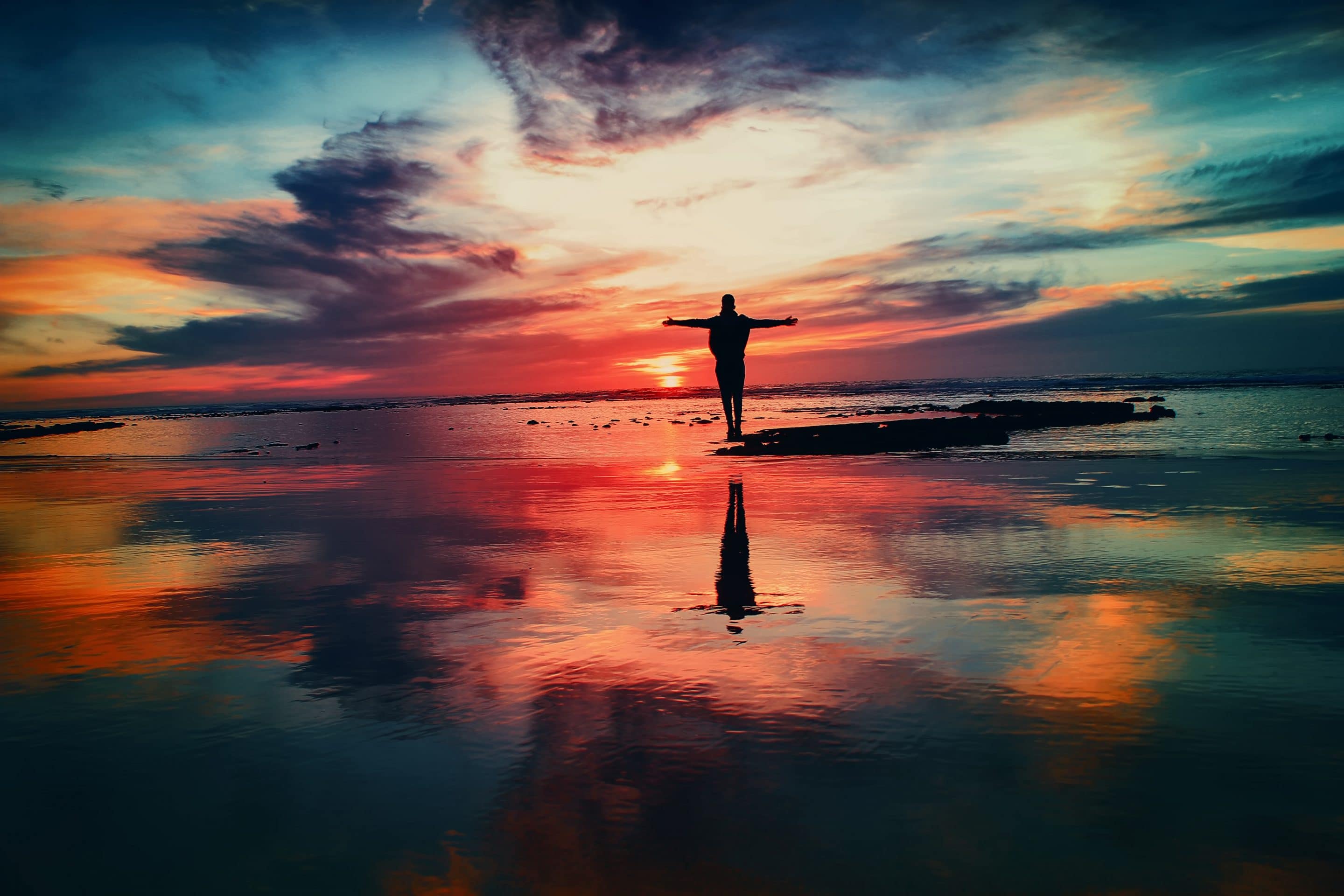 Taking a stand can be difﬁcult at times, but as Christians, this is a must. We must be able to stand on the Lord’s side throughout our lives. Let us look at some Bible characters that took a stand for God.

First, let us look at Daniel. He was a prophet of God that was in Babylonian captivity and lived in the capital. In chapter 6 of Daniel, we read how he becomes one of three commissioners over the whole kingdom and the other two men did not like this, so they convinced the king to make a decree that “anyone who makes a petition to any god or man besides you, O king, for thirty days, shall be cast into the lions’ den” (Daniel 6:7). If this were to occur, what would you do? Would you obey the law of the land or would you follow God’s command? In Daniel 6:10, the scripture reads, “Now when Daniel knew that the document had been signed, he entered his house (now in his roof chamber he had windows open toward Jerusalem); and he continued kneeling on his knees three times a day, praying and giving thanks to God, as he had been doing previously.” Daniel chose to follow God rather than man even though he knew that he would be thrown into the lions’ den for such an act and that’s exactly what happened, but because he took a stand for God, God took a stand for Daniel. In Daniel 6:16-22, the book says, “Then the king gave orders, and Daniel was brought in and cast into the lions’ den. The king spoke and said to Daniel, ‘Your God whom you constantly serve will Himself deliver you.’ A stone was brought and laid over the mouth of the den, and the king sealed it with his own signet right and with the signet rings of the other nobles so that nothing would be changed in regard to Daniel. Then the king went off to his palace and spent the night fasting, and no entertainment was brought before him, and his sleep ﬂed from him. Then the king arose at dawn, at the break of day, and went in haste to the lions’ den. When he had come near to the den to Daniel, he cried out with a troubled voice. The king spoke to Daniel, ‘Daniel, servant of the living God, has your God, whom you constantly serve, been able to deliver you from the lions?’ Then Daniel spoke to the king, ‘O king, live forever! My God sent His angels and shut the lions’ mouths and they have not harmed me, inasmuch as I was found innocent before Him; and also toward you, O king, I have committed no crime.’” For doing what Daniel knew to be right, God brought him salvation from the lions.

Second, let us look at Joshua. Joshua was the leader of the Israelites after Moses. In Joshua 24, he is recounting their history of constantly turning against God and following idols. In vv. 14-15 of Joshua 24, he makes a bold statement. He says, “Now, therefore, fear the Lord and serve Him in sincerity and truth; and put away the gods which your fathers served beyond the River and in Egypt, and serve the Lord. If it is disagreeable in your sight to serve the Lord, choose for yourselves today whom you will serve: whether the gods which your fathers served which were beyond the River or the gods of the Amorites in whose land you are living; but as for me and my house, we will serve the Lord.” Will you have the courage and conviction of Joshua? Will you dare to stand like he did, no matter what the world does around you? As the world continues to get worse, our lights need to be brighter (Matthew 5:14-16).

Finally, let us look at the apostles. These were men picked by Jesus to be the leaders after He was gone. In Acts 2 and 3, we read about Peter delivering gospel sermons and convincing the people that Jesus Christ is the son of God, but in chapter 5, all of the apostles were arrested and brought before the Sanhedrim council. In vv. 27-28, the scripture states, “When they had brought them, they stood them before the Council. The high priest questioned them, saying, ‘We gave you strict orders not to continue teaching in this name, and yet, you have ﬁlled Jerusalem with your teaching and intend to bring this man’s blood upon us.’” In v. 40, we read of the punishment given to the apostles because they chose to obey God rather than men (5:29) and in v. 41, “so they went on their way from the presence of the Council, rejoicing that they had been considered worthy to suffer shame for His name.”

This world is doing its best to silence us and let sin rule. Christians are being killed for taking a stand for Christ. What would your answer be if your life was threatened for what you believe in? Would you back down or would you stand up proudly? Matthew 10:28 tells us, “Do not fear those who kill the body but are unable to kill the soul; but rather fear Him who is able to destroy both soul and body in hell” and in Revelation 2:10b, John tells every Christian, “Be faithful until death, and I will give you the crown of life.” We need to stand like Daniel, Joshua, and the apostles for Jesus Christ no matter what the cost might be. He was willing to do that for us. 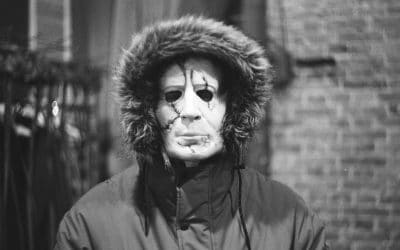 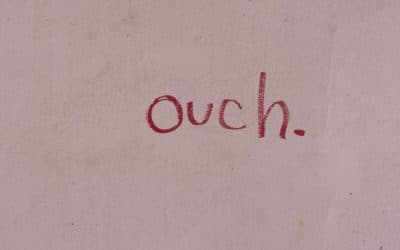 It may come as no surprise that the inﬂuence of Christianity in the United States is waning. Rates of church... 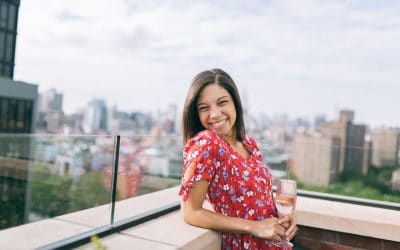 Do You Need “Mommy Juice”?

Since at least 2008, the term “mommy juice” has been used in popular culture for wine drinking as a “relief” from the...