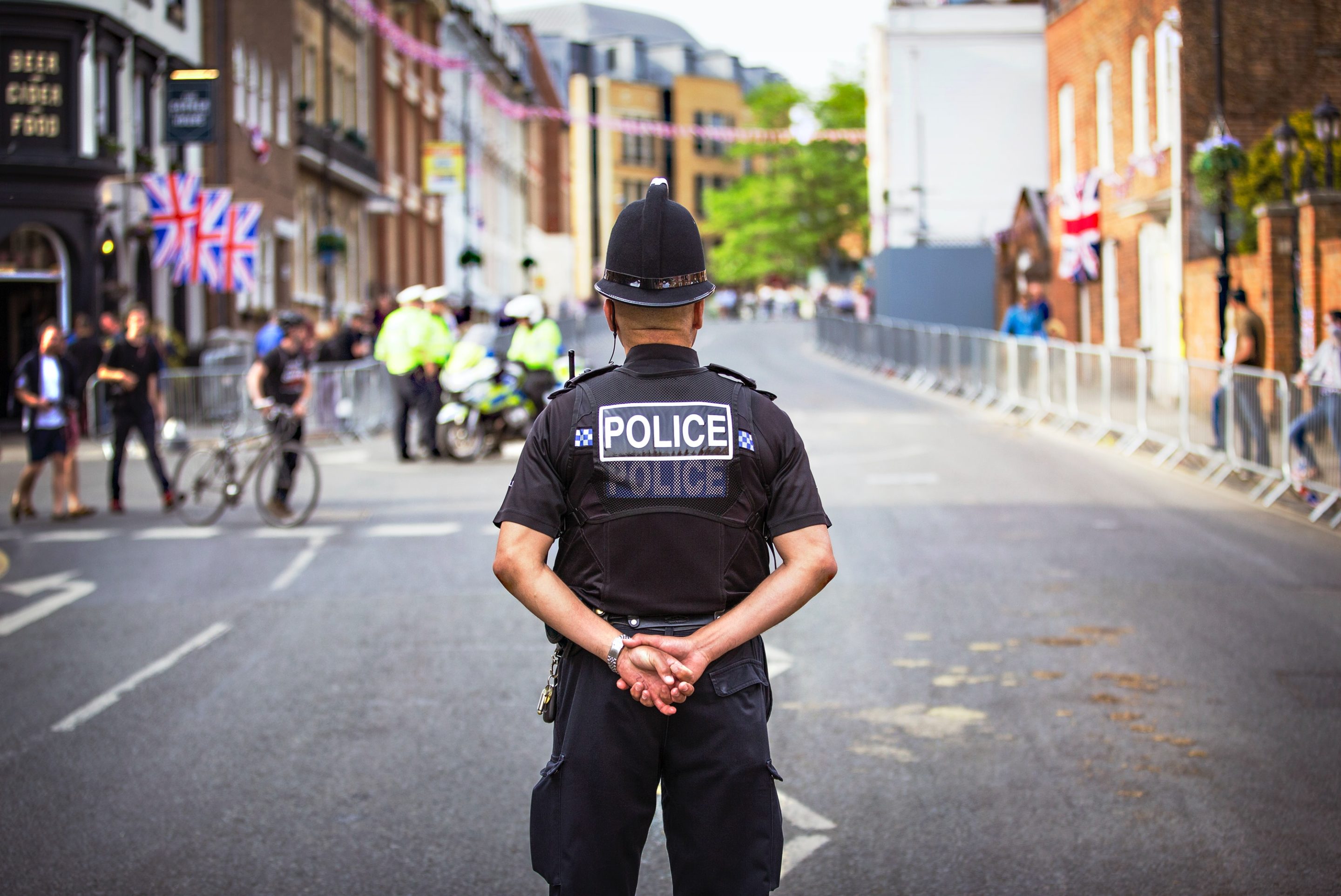 When I was in the United States Army, one job that I had occasionally was guard duty. I was a watchman for the army. The first guard duty I can remember was during basic training at Fort Dix, New Jersey. Our standard-issue weapons was a billy club. I am sure criminals would have been really scared of two guys carrying clubs instead of guns! Although guard duty during basic training was not difficult, being a watchman or a guard is usually a very important job.

In the Bible, God gave prophets, apostles, evangelists, and elders the job of being His “watchmen.” Even to this day God has appointed those who preach His Word as watchmen or guards. Because God loves us, He has given us these watchmen, and we should be thankful for them!

In Ezekiel 3:17-21, Ezekiel is given a good description of being one of God’s watchmen. There are several responsibilities in being a watchman.

First, a watchman must protect against sin, false teaching, and discouragement. Of course, a watchman can only warn. The decision to obey is up to the person hearing the message.

Second, a watchman patrols. The watchman will move about, being on the alert for trouble.

Fourth, a watchman proclaims. He is not silent when he spots trouble. He takes action, warning the violator and notifying those who can help stop the violation. The preacher proclaims words of warning to those who have sinned against God. When necessary, he warns others of the potential danger of listening to someone who is sinning.

A good watchman also has orders to follow. He is enforcing the rules of another. Preachers must get their message from the word of God (Ezra 7:10; Jeremiah 15:16). Furthermore, just as the watchman reports to those who are breaking the rules or who might break the rules, the preacher is responsible to proclaim the rules to those who have or might violate God’s word. Over the last several years, violations in doctrines such as divorce and remarriage, the deity of Christ, the eternal nature of hell, the role of women in the church, the “radical restoration” of the first-century church, etc.