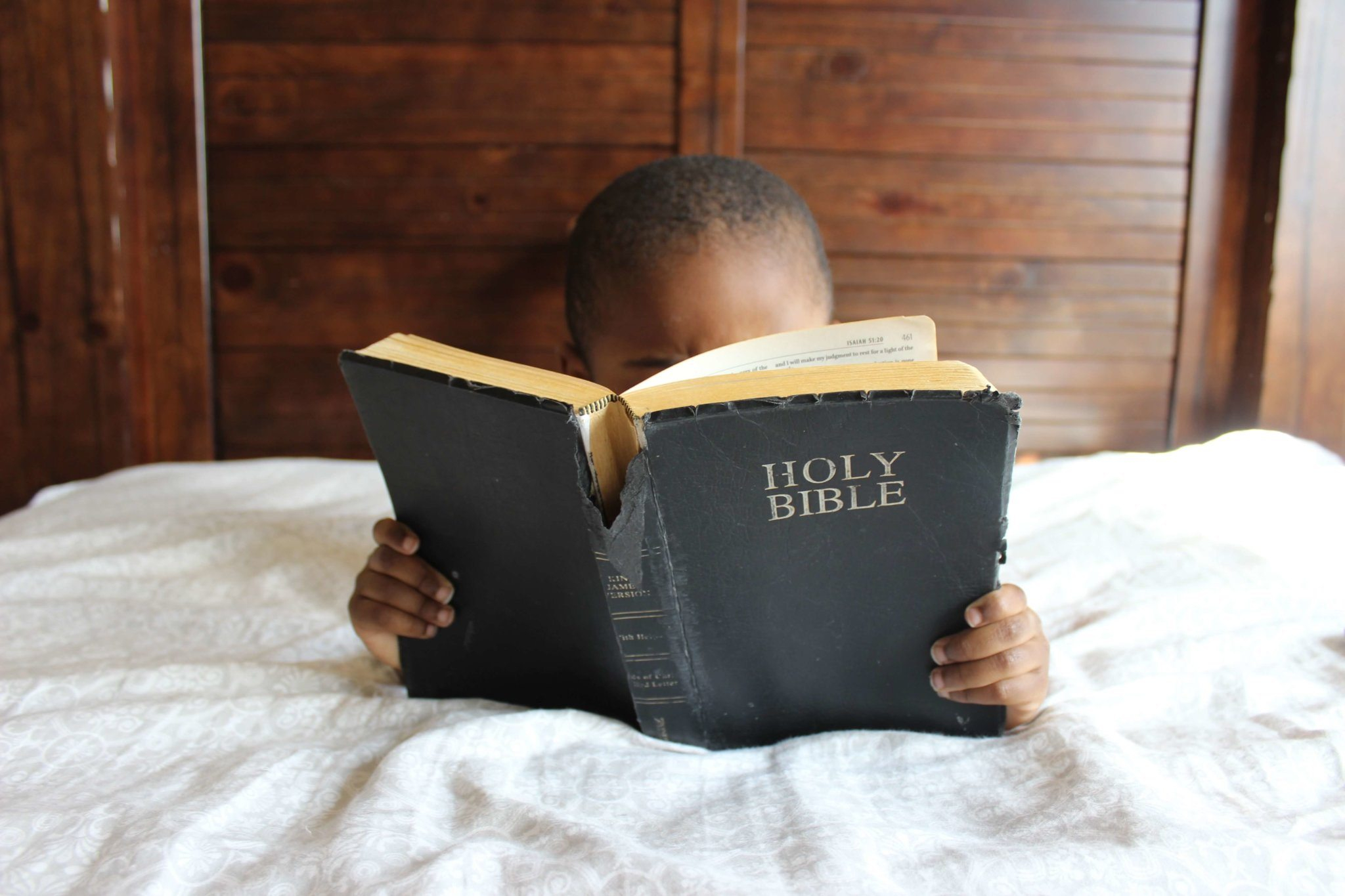 A while back I had the opportunity to speak to someone about spiritual gifts. In the course of the conversation, when we discussed the ending of spiritual gifts, he brought up that the reference to “perfect” in 1 Corinthians 13:10 refers to Christ. He made the case that the only one who was “perfect” that he knows of was Christ.

A further illustration teaches that spiritual gifts were considered as being in the childhood stage versus the completed revelation being in the adulthood stage. Furthermore, when Paul said “done away,” he referred to what was set aside forever. When the infancy period of the church was over, spiritual gifts ceased. People cannot speak in tongues, cast out demons, heal the sick and raise the dead today the way that they did in the first-century church. Those times have passed and those days have been done away.