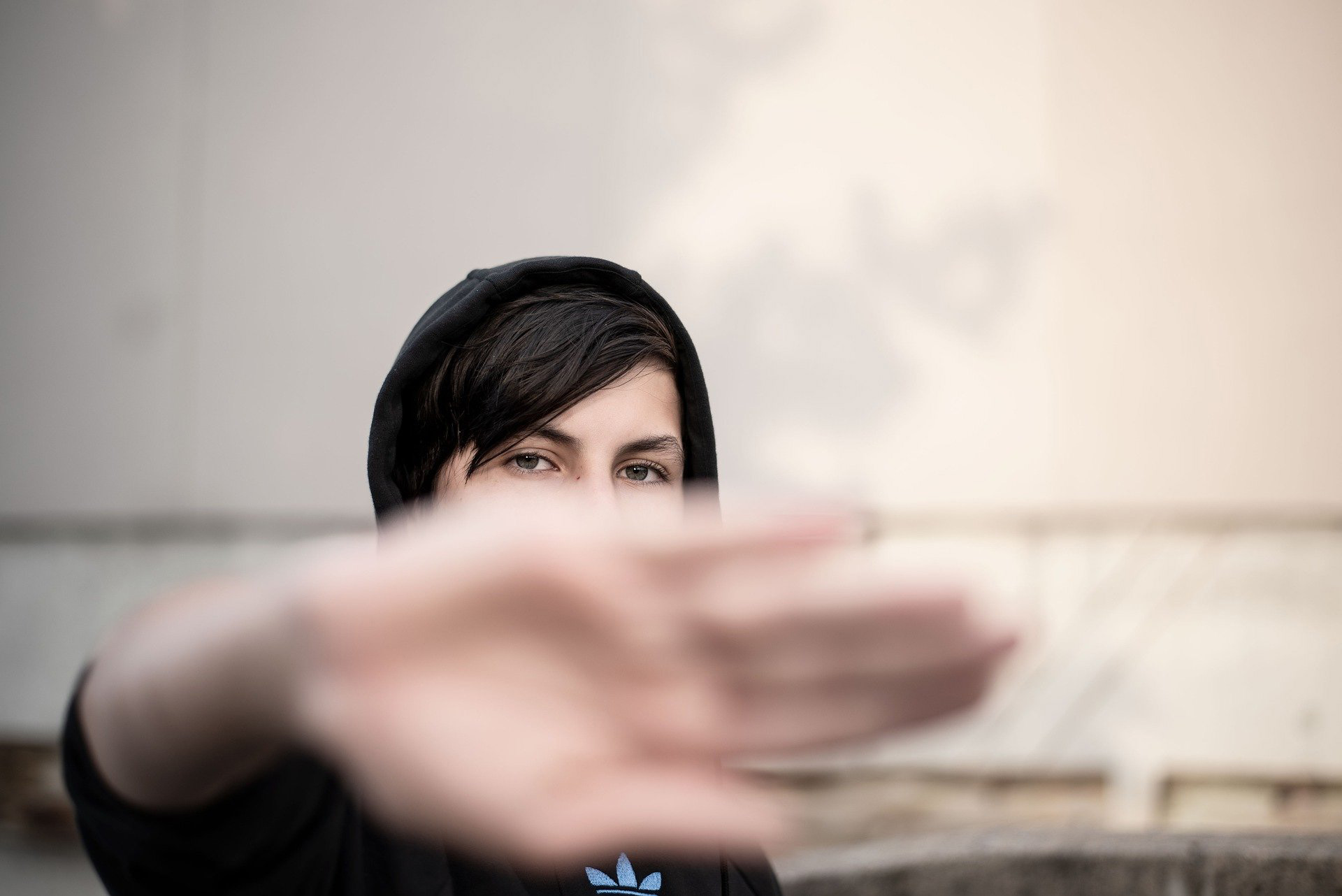 The statement, “That’s just the way I am,” often is expressed as an attitude among people — even in the church. “That’s the way I am, and I can’t change the way I am.” It usually is used as an excuse for not making a correction in living that really needs to be made. People argue, “I was raised believing that people of certain races are inferior. That’s the way my ancestors believed, and I grew up feeling that way, too. Now, I can’t change the way I feel about the matter.” Or they will argue, “I was born with a hot temper, and I have just never been able to control it. That’s how I am, and there’s nothing I can do about it.”

Excuses like those mentioned above are used by people who are unwilling to repent. Either they honestly are ignorant about whether they are capable of making changes in their lives, or they simply are too stubborn to do so. Paul was a man of considerable prejudice, Peter was a man of quick temper, and John was a man who loved revenge, yet they all changed! I’m glad that Simon said when convicted, “Pray ye to the Lord for me, that none of these things which ye have spoken come upon me” (Acts 8:24). Do you think he thought he could change? Self-control is a part of the “fruit of the Spirit” (Galatians 5:23). Regarding sexual sin, Paul wanted the Thessalonians to “know how to possess (or control) his vessel (body) in sanctification and honor” (1 Thessalonians 4:4).

When we claim that we cannot change the way we are, we are placing serious limitations on God’s power, for He has us given us the power of truth that can change our lives (Romans 1:16-17). The Corinthians were able to repent of their sins. Paul wrote to them, “And such were some of you: but ye are washed, but ye are sanctified, but ye are justified in the name of the Lord Jesus, and by the Spirit of our God” (1 Corinthians 6:11). If they can change, so can we.

← Prev: Persistence Pays Off Next: The Babylonian Exile #9 →