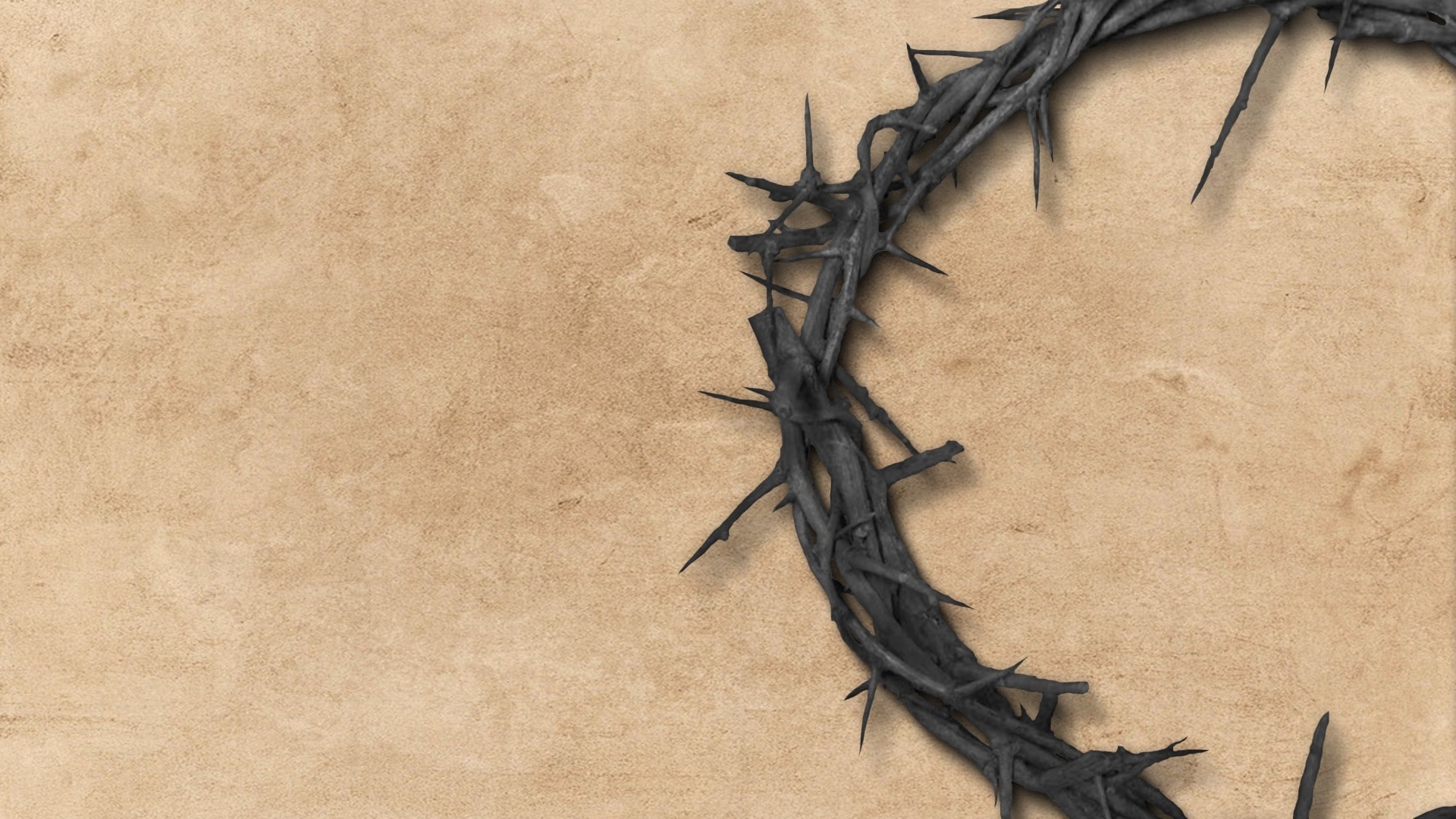 The Accomplishments of Jesus

Secularly speaking, there was nothing intrinsically spectacular about the birth of Jesus or His life. Jesus was born in lowly circumstances (Luke 2:7). Jesus never acquired wealth or political power (Matthew 8:20; John 18:36). Jesus possessed no unusual beauty or magnetism (Isaiah 53:2). He made many enemies, some of whom were very influential (Matthew 22:15-16, 23). Many of those whom He taught forsook Him; even His apostles left Him at the time of His crucifixion (John 6:66, Matthew 26:56). Jesus’ immediate family did not even appreciate or believe in Him (Matthew 13:57; John 7:1-5). So it does not seem that our Lord accomplished much to make Him worthy of exaltation and obedience (Revelation 4:11; 5:9, 12). What, then, did Jesus accomplish to make Him the greatest man to have ever lived?

Second, Jesus became the supreme mediator. A mediator is a go-between, one who acts in behalf of two parties, in this case God and man. Jesus is the one and only mediator between God and man (1 Timothy 2:5). Jesus is peculiarly qualified because He is both God and man. Hebrews 1:8 says, “But unto the Son he saith, Thy throne, O God, is for ever and ever: a sceptre of righteousness is the sceptre of thy kingdom.” Jesus, then, became the entrance to the Father. Hear Him: “I am the way, the truth, and the life: no man cometh unto the Father, but by me” (John 14:6).

Third, Jesus set the perfect example. Peter said of Jesus, “… leaving us an example” (1 Peter 2:21). “Example” is from the Greek hupogrammos. Vine says that hupogrammos means, “from hupographo, to write under, to trace letters for copying by scholars” (Expository Dictionary of New Testament Words). Hence, Jesus is the perfect writing, if you will, whom we are to seek to duplicate. Jesus is our example in prayer, standing for the truth, and rebuking sinners (Luke 6:12; Matthew 4: 4, 7, 10; Matthew 23:1-33). Jesus is our exemplar in the matter of service and keeping God’s commandments (John 4:34; 13:7-16).

Fourth, Jesus provided definitive teaching for the world. He was the world’s most outstanding teacher (Matthew 5:2). Jesus taught “them as one having authority, and not as the scribes” (Matthew 7:29). Therefore, people then and now are amazed and wonder at His words (vs. 28). Jesus’ teaching is applicable, practical, and concrete. It is also exclusive, I might add. Hence, to go beyond Jesus’ teaching is serious. John said, “Whosoever transgresseth, and abideth not in the doctrine of Christ, hath not God. He that abideth in the doctrine of Christ, he hath both the Father and the Son” (2 John 9). Jesus’ teaching is also so complete that all other teaching is forbidden (2 John 10-11, Galatians 1:6-10). In addition to the teaching that Jesus personally spoke while on earth, He articulated His will through His apostles: “If any man think himself to be a prophet, or spiritual, let him acknowledge that the things that I write unto you are the commandments of the Lord” (1 Corinthians 14:37).

Fifth, Jesus accomplished division. Many do not think of Jesus as producing division, but He did. He said, “Think not that I am come to send peace on earth: I came not to send peace, but a sword …” (Matthew 10:34). Jesus caused a lot of division among His Jewish brethren because He would not doctrinally compromise or relent (John 9:16; 10:19). There is division today when those who do not love the Lord and His commandments collide with those who cherish and respect the authority of the Bible. Paul even spoke to its necessity when he wrote, “For there must be also heresies among you, that they which are approved may be made manifest among you” (1 Corinthians 11:19).

Sixth, Jesus established His kingdom. The kingdom was prophesied centuries before Jesus’ advent into the world (Daniel 2:44-45). Jesus came at the “fulness of time” (Galatians 4:4). Jesus promised to build His church or kingdom and He kept His promise (Matthew 16:18-19). The Christians at Colossae had been “translated into the kingdom of his dear Son” (Colossians 1:13). John was a “companion … in the kingdom” (Revelation 1:9). Some continue to wait on a secular, political kingdom. Jesus never taught or promised this kind of kingdom (Luke 17:20-21; John 18:36-37; Romans 14:17).

As you can see, Jesus had so many great accomplishments in His life. Not only did He attain greatness, but His achievements could not have been realized by any other. These lofty deeds are reflective of His Sonship; He was not just an ordinary man!

← Prev: Millennials are Leaving Religion Next: God and Baal →