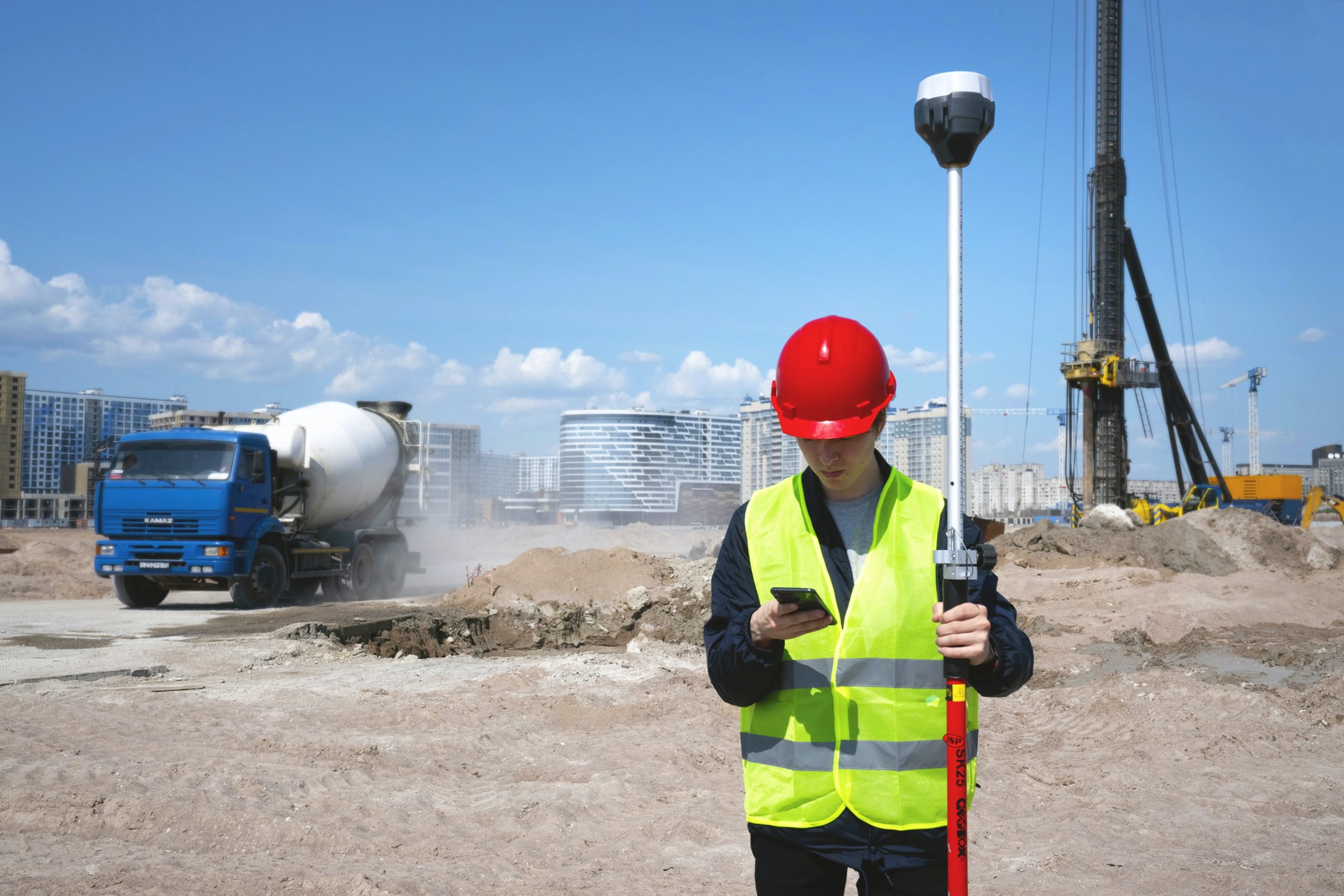 Proverbs 22:28 says, “Remove not the ancient landmark, which thy fathers have.” A landmark was a boundary by which lands, estates, and inheritances were marked, bounded and distinguished (Deuteronomy 19:14; 27:17; Proverbs 23:10). Ancient landmarks served to preserve integrity, equity, and truthfulness within Israel. Christ has built His kingdom and marked out its boundaries for His heirs (Matthew 16:18; Hebrews 8:8-12). The ancient landmarks for the church must not be removed if we are to continue to inhabit God’s kingdom and receive His glorious inheritance.

The first landmark that is being moved is distinctive Bible preaching. Paul told Timothy to preach the word (2 Timothy 4:2-5). It should be preached clearly, thoughtfully, directly, unceasingly, balanced and without compromise. Preaching must be filled with the urgency and conviction of profiting the souls of men, which is found in the “whole counsel of God” (Acts 20:20, 27). But too many are following after the positive thinking philosophy. Some want to eliminate doctrine and any references to denominations from the pulpit. We sometimes go to gospel meetings and hear more “biblical psychology” and “motivational speaking” than a book, chapter, and verse preaching!

The second landmark that is being moved is authoritative practice. Acts 15 is a good case study in the establishment and application of Bible authority. The necessary implication is demonstrated in vv. 7-11, the apostolic example is demonstrated in v. 12, and a direct command is demonstrated in v. 15. We must always walk in God’s commandments (2 John 4-6). Today’s human wisdom states that “we do not need authority for all we do” (Colossians 3:17). The “New Hermeneutic” has trashed the scriptural approach to understanding and applying the authority of truth in our lives. Subjective approaches to scripture more prevalent and the Old Testament is being applied as a basis of authority to follow by some. We must do more than say we respect authority — our teachings and lives must show that respect!

The third landmark that is being moved is the aggressive promotion of truth and righteousness. The spirit of faith must abide in our lives (2 Corinthians 4:13; 1 John 5:4). We must be aggressive in serving Christ and saving souls (Acts 8:4), assertive in evangelism (Acts 17:6), combative against Satan (Ephesians 6:11-13) and abhorrent of evil and cleaving to what is good (Romans 12:9). But Bible knowledge has drastically declined in the past 50 years. Moral sin and doctrinal errors are minimized and rationalized now. More and more we are becoming concerned with “fitting in” in the community rather than “standing out” (Isaiah 30:8-10).

Deuteronomy 27:17 says, “Cursed be he that removeth his neighbor’s landmark. And all the people shall say, Amen.” This was a stiff penalty for someone who moved a physical landmark. What if someone moves one of the Lord’s landmarks within His church? We shall not escape if we remove God’s landmarks!

← Prev: Who Can Be Married? Next: Nickelodeon and Teen Pregnancy →