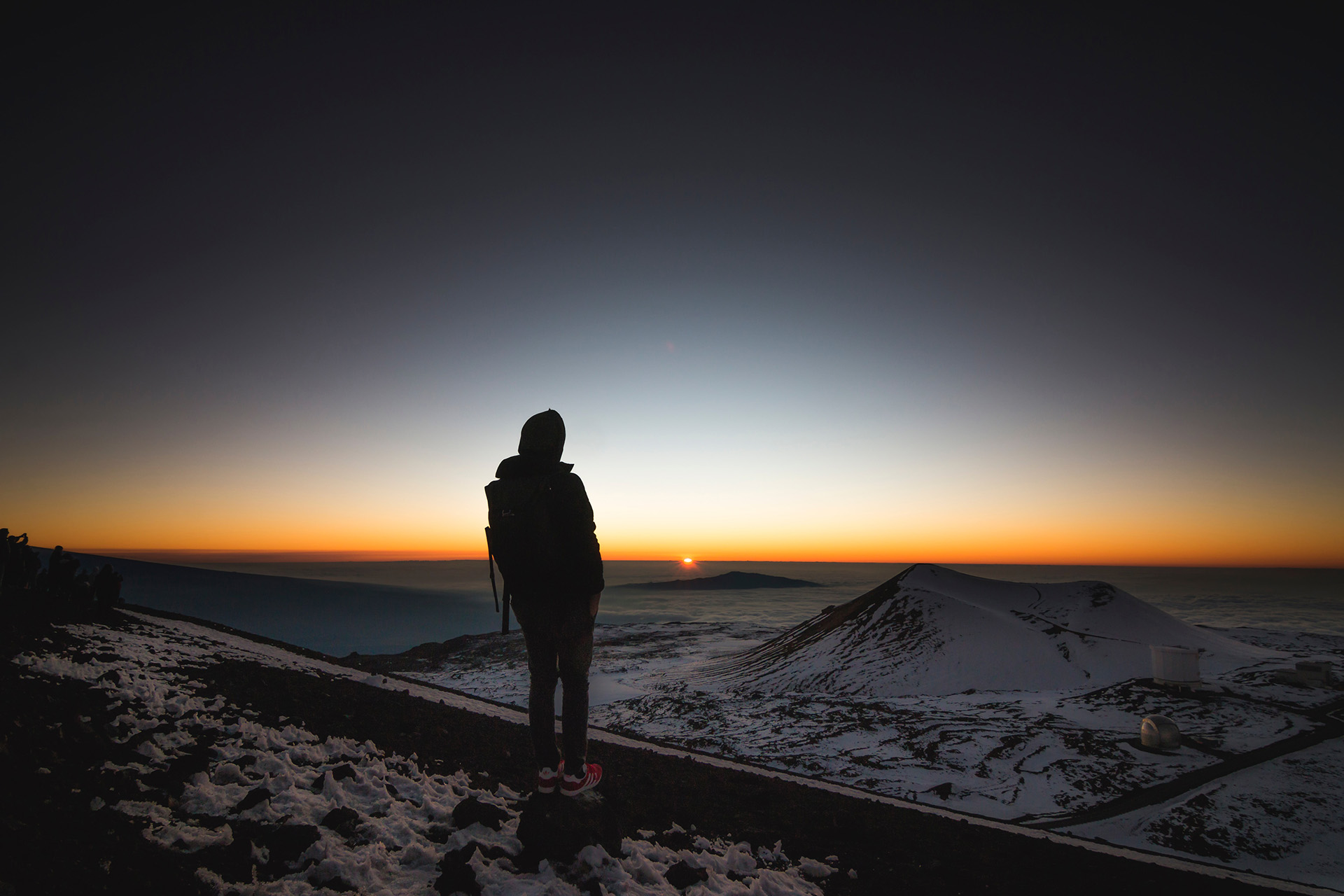 The Assault on Creation

As you can see, the science departments are composed of far more people who hold to the literal account in Genesis 1-2. I would imagine that these results could be closely duplicated in schools among members of institutional and conservative churches of Christ.

Over the past 150-200 years, members of denominational churches have embraced many compromising positions about Genesis: theistic evolution, the gap theory, the framework hypothesis, progressive creation, etc. These beliefs were attempts to add the secular ideas of evolution and/or long ages into the Bible. But it is simply inconsistent for a Christian to believe that death, disease, etc. came before sin. Someone cannot consistently add evolution or millions of years into the Bible. This undermines the history in Genesis that is foundational to all biblical doctrine.

Sadly, if these types of ideas are not opposed in churches, this wave of compromise will draw our young people away from a firm conviction in the reliability of God’s word.

← Prev: Are You Ready for the End of the World? Next: In All Its Forms →