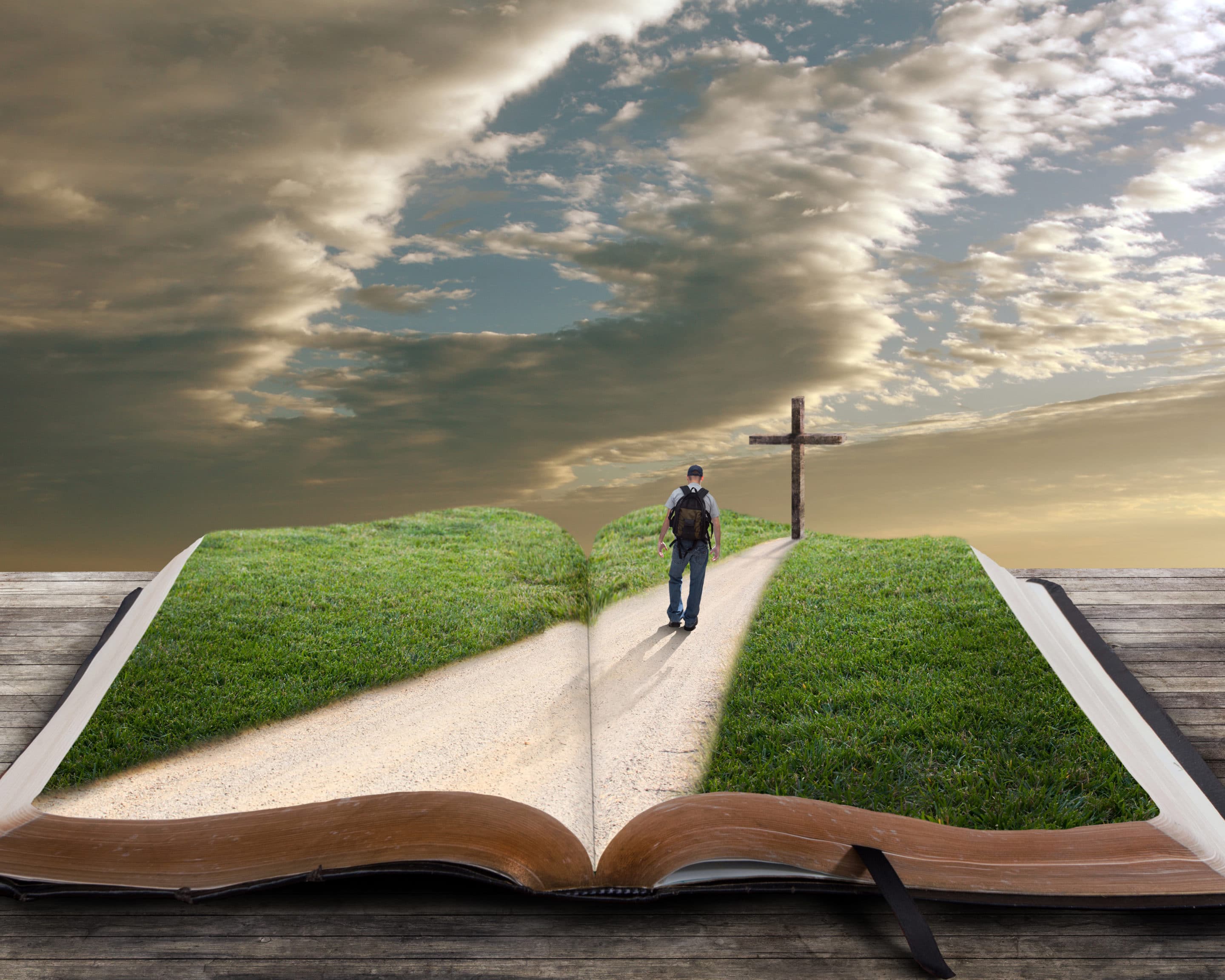 The Bible Is From God

Historians test the accuracy and authenticity of ancient documents by applying biographical, internal, and external tests. The Bible far surpasses any other ancient document when these tests are applied. An in-depth study of this can be found in Evidence That Demands A Verdict, by Josh McDowell.

The Old Testament prophesied many things concerning Christ: birth, life, death (Isa 7:14; Mic. 5:2; Isa. 53). It was impossible for men of the first century to change these prophecies to fit Jesus — besides the thousands of copies in synagogues throughout the world, the Jews would not have allowed it!

“All Scripture is given by inspiration of God, and is profitable for doctrine, for reproof, for correction, for instruction in righteousness, that the man of God may be complete, thoroughly equipped for every good work” (2 Tim. 3:16-17).