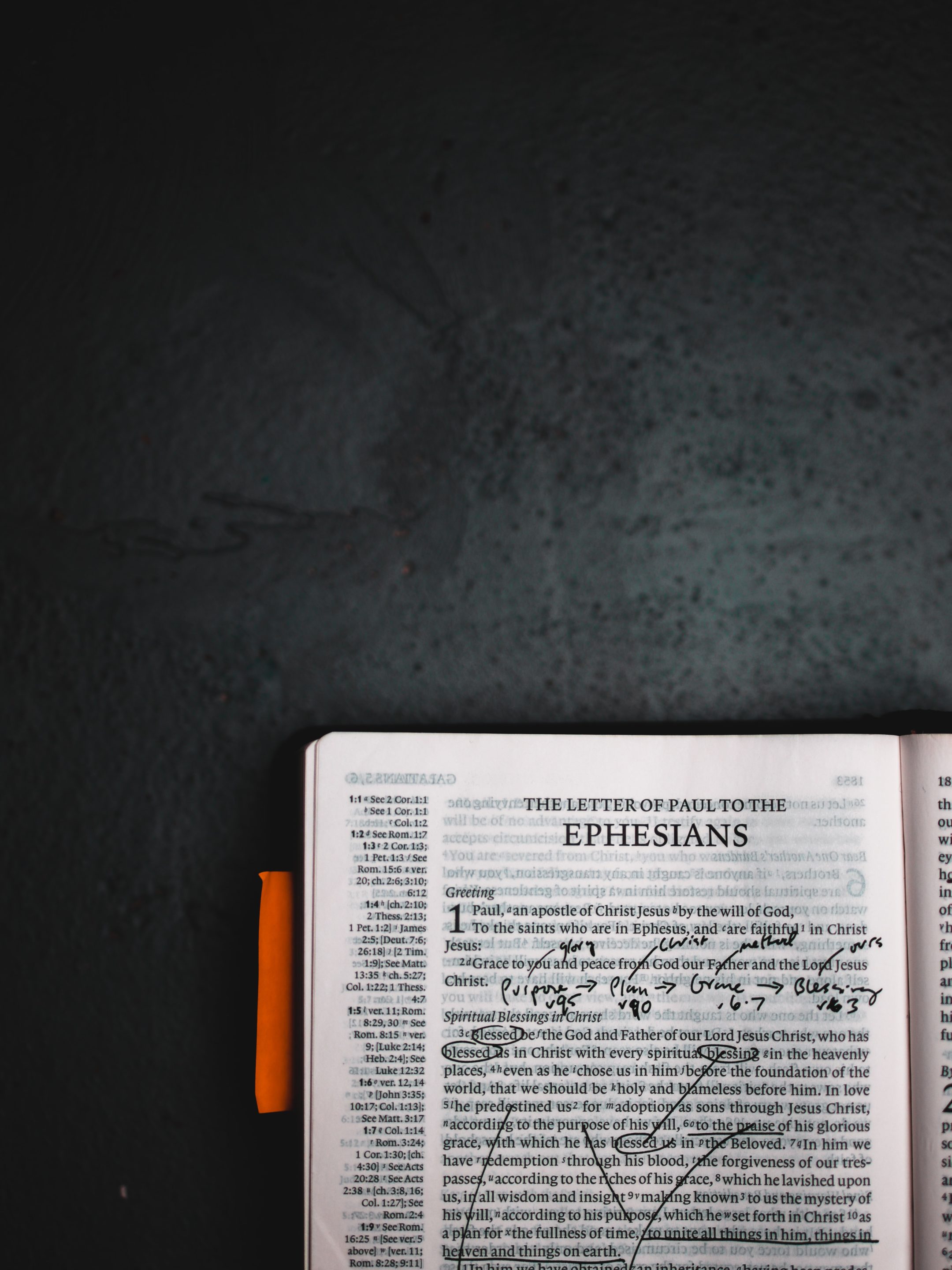 “The Bible You Ridicule”

Benjamin Franklin, who was ridiculed once in Paris for his defense of the Bible, was determined to find out how much of it his scoffers had read. He informed them that he had come across a story of pastoral life in ancient times that seemed to him to be very beautiful but he would like the opinion of the society. A night was arranged for Franklin to read to the assembly of so-called scholars. Franklin read the book of Ruth, and when he had finished, the scholars were ecstatic and begged Franklin to print it. “It is already in print,” said Franklin. “It is a part of the Bible you ridicule.”

It seems as if the Bible has become a convenient target in the past few years. Lots of people are outraged and cause unending political dissension when their sacred texts are defiled. However, the same respect is not given to the Bible. But the Bible is not just a text to compare to others; its superiority is shown on every page.

When one considers the harmony and the depth of the scriptures, it stands alone. It has a power that simply cannot be replicated: “For the word of God is quick, and powerful, and sharper than any two-edged sword, piercing even to the dividing asunder of soul and spirit, and of the joints and marrow, and is a discerner of the thoughts and intents of the heart” (Hebrews 4:12).

A solemn warning is given in Zechariah 7:11-12 to those who refuse to hear the word of God: “But they refused to hearken, and pulled away from the shoulder, and stopped their ears, that they should not hear. Yea, they made their hearts as an adamant stone, lest they should hear the law, and the words which the Lord of hosts hath sent in his spirit by the former prophets: therefore came a great wrath from the Lord of hosts.”

← Prev: Escaping the Cult of Busyness Next: Ashamed of the Gospel →