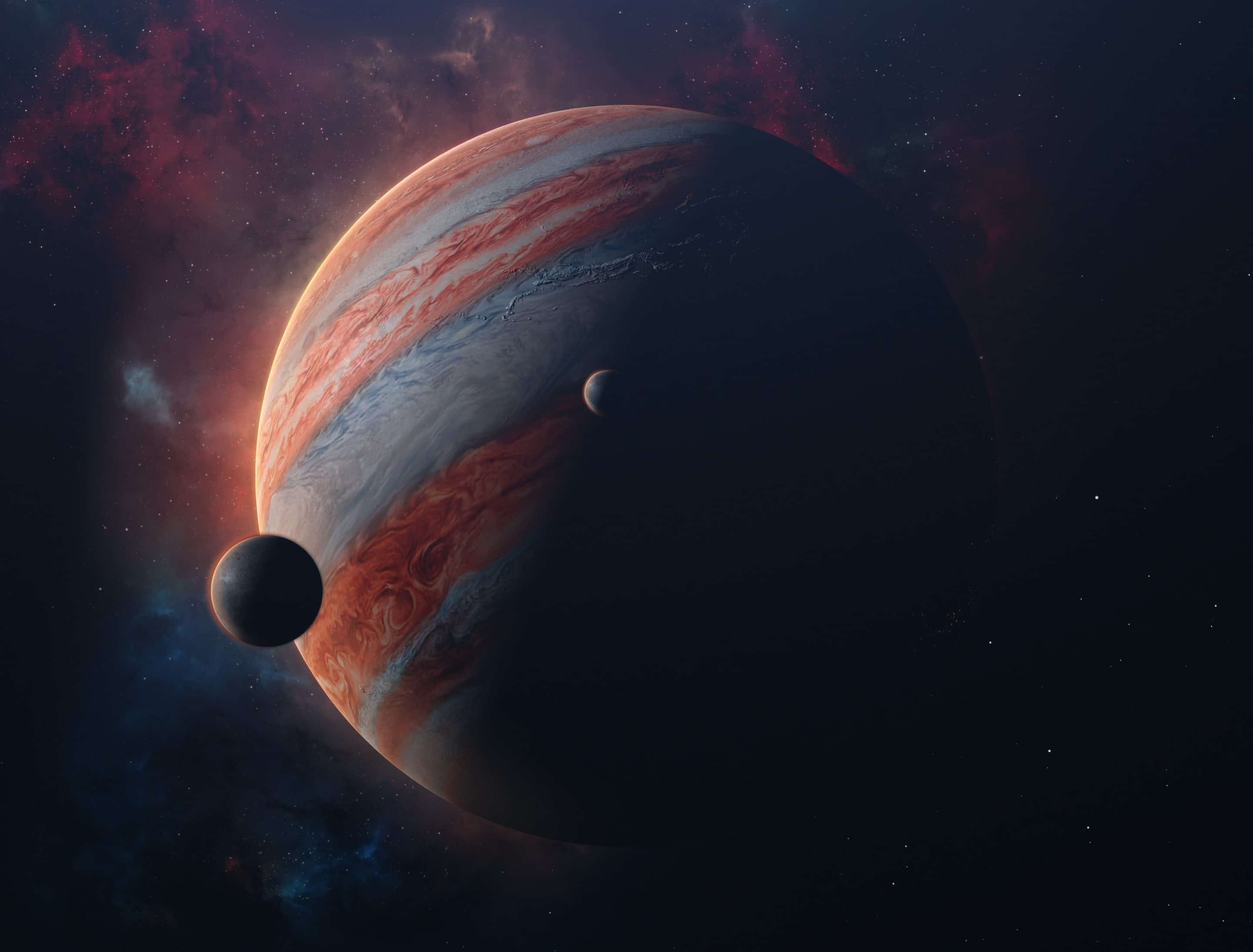 Whenever we walk outside and see the sun or feel the wind blowing around us, we take notice, a simple notice, of the fact that they are there, and that they never change. The wind may blow harder and softer, but it remains wind. Or the sun may feel hotter at times, and other times cooler, yet it remains the sun. Such has been the wonderment of man since the dawn of our nature. Man’s greatest question that remains today is: Where did we come from? How does the earth sustain life? These questions are inevitable to hide, for the fact that the earth and the universe exist to make it abundantly clear that something greater than man is in existence.

If you were to go and look up about the ancient cultures of this world, what you will find is that every one of them had some form of god that they worshiped. Whether it was the infamous Greek gods of mythology, the dozens of gods the Egyptians had; the gods of the Incas, Aztecs, and Mayans, or the Hindi and ancient Chinese gods. Nearly all of these civilizations had many gods, all of which had a particular responsibility. But the common thread between every one of these cultures is the fact that the people did not recognize themselves as supreme beings, but rather servants. The evidence of the earth was clear to them that a more powerful force was out there. They looked at the structure and order of things around them, saw that seasons change and the earth die and come back to life each spring, learning and then knowing that this was truly something that had to be designed and created.
Our modern explanation of science has a different theory though — the claim is that everything we see today happened by accident. Over billions of years we, by chance and happenstance, evolved into what we are today, and nothing was created. This is the basic theory of evolution; I am using the word “theory” because according to science lingo, something remains a theory until it is scientifically proven as fact. An honest scientist has yet to say that evolution has been proven.

At one time on this earth, there was one group of people. All of the aforementioned civilizations were not yet in existence. The people of the world we know today began in ancient southern Mesopotamia. In the biblical account of the tower of Babel in Genesis 11, all were one people and the one true God confused the people’s language, scattering them over the face of the earth. This gave birth to the ancient cultures we know of today. So at one time in this world, everyone had knowledge of the true God, and everyone knew that He was the one who created the world. But as the scriptures state, “because, although they knew God, they did not glorify Him as God, nor were they thankful, but became futile in their thoughts, and their foolish hearts were darkened.” This is the principle that gave birth to all the gods we can learn and study about today.

Now let us draw our attention to the scriptures and look at the internal evidence of what the Bible gives us that backs up what we all know already within our hearts, that the one true God of the universe created us and this world, and it is our responsibility to serve Him.

In Psalm 19:1, the scripture says, “The heavens declare the glory of God, and the firmament shows His handiwork.” So God, in all His glory has given us this earth to live on and blessed us with all that we have, for the earth itself is the proof of that work God has done. The reason for this is that we may know the greater power around us and search for that power. Paul, in his sermon to the Athenians, declares to them the god that they worshiped without knowing, and in this sermon, he describes our part as mankind while on this earth. “And He has made from one blood every nation of men to dwell on all the face of the earth, and has determined their pre-appointed times and the boundaries of their dwellings so that they should seek the Lord in the hope that they might grope for Him and find Him, though He is not far from each one of us” (Acts 17:26-27). God has not left us without a knowledge of Him, He has made it manifest that He is there, and now it becomes our part to recognize that (Romans 1:20).

The boldness of creation is not in the big skyscrapers, or long tunnels, or even the giant houses built on the side of cliffs, but rather the fact that the earth and all its being prove the existence of God, the Creator. It was once said that the earth was manifest evidence that demands a verdict. In other words, this conversation about how we got here cannot be ignored, for the natural human thought is to think about this. It is my plea that you keep looking for the one true God, and once found, obey the things that He has said for you to do, that you may be saved from the fiery judgment that comes on all those who do not obey the gospel (2 Thessalonians 1:7-9).

← Prev: Better to Know the Shepherd Next: Vatican Seeks Signs of Alien Life →