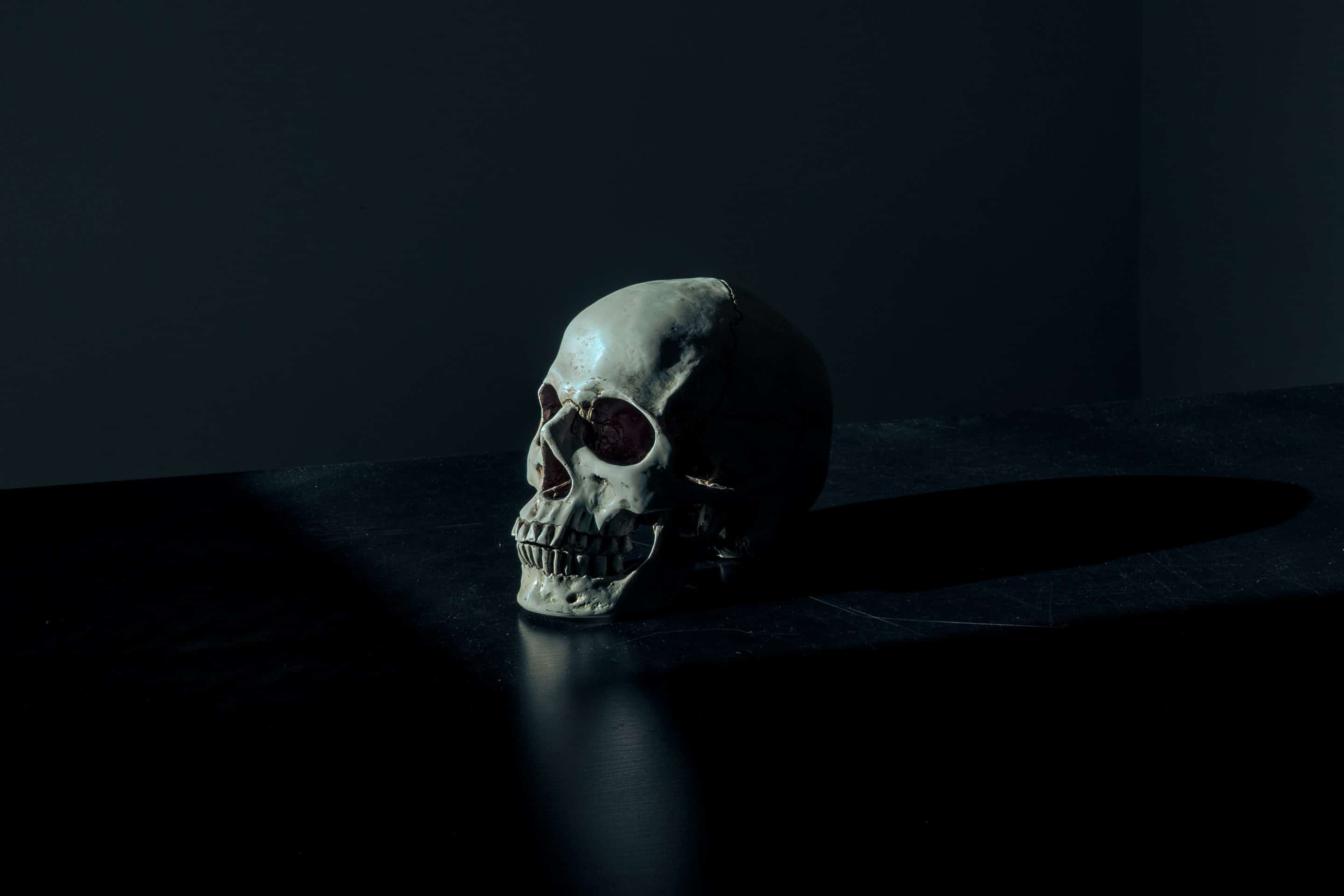 The Case of Christopher Young

The last person executed in Texas was Christopher Young, who was put to death after his appeals for clemency were exhausted on July 17, 2018. Young was sent to death row after he carjacked a woman at gunpoint in San Antonio in 2004, then headed to a mini-mart and dry cleaners. He walked in and reached over the counter as he demanded money at gunpoint. Store owner Hasmukh Patel pushed the panic button and ran, but Young followed and shot him to death before ﬂeeing. Despite the ﬁerce controversy over the death penalty, God’s word reveals that it is a just punishment.

Back in the Old Testament, God taught the taking of a life was sinful and was to be appropriately punished (Genesis 9:5-6; Leviticus 24:17). Now it may seem that the death penalty is nothing but vengeance killing, but the death penalty has nothing to do with vengeance. Instead, it has to do with controlling and limiting evil within a society: “At the mouth of two witnesses, or three witnesses, shall he that is worthy of death be put to death; but at the mouth of one witness he shall not be put to death. The hands of the witnesses shall be ﬁrst upon him to put him to death, and afterward the hands of all the people. So thou shalt put the evil away from among you” (Deuteronomy 17:6-7).

In the New Testament, Romans 13:1-4 gives us authority for the death penalty. It says, “Let every soul be subject unto the higher powers. For there is no power but of God: the powers that be are ordained of God. Whosoever, therefore, resisteth the power, resisteth the ordinance of God: and they that resist shall receive to themselves damnation. For rulers are not a terror to good works, but to the evil. Wilt thou then not be afraid of the power? do that which is good, and thou shalt have praise of the same …” The “sword” is a reference to capital punishment, and thus authorized by God. Therefore, when mankind stands against the death penalty, as so many people did in the case of Christopher Young, they stand against God.

Some say that standing for the death penalty and against abortion is hypocritical. It is true that those who oppose abortion believe in the sanctity of life. But God has authorized taking the life of one who has committed crimes worthy of death. Babies are innocent; they have committed no wrongdoing. There is no authority from God to take their life. In fact, He condemns it (Exodus 21:22-25). What is really hypocritical is to promote the killing of innocent lives while opposing the execution of ungodly criminals.

← Prev: What Is the Book of Revelation About? Next: Religion in Decline →