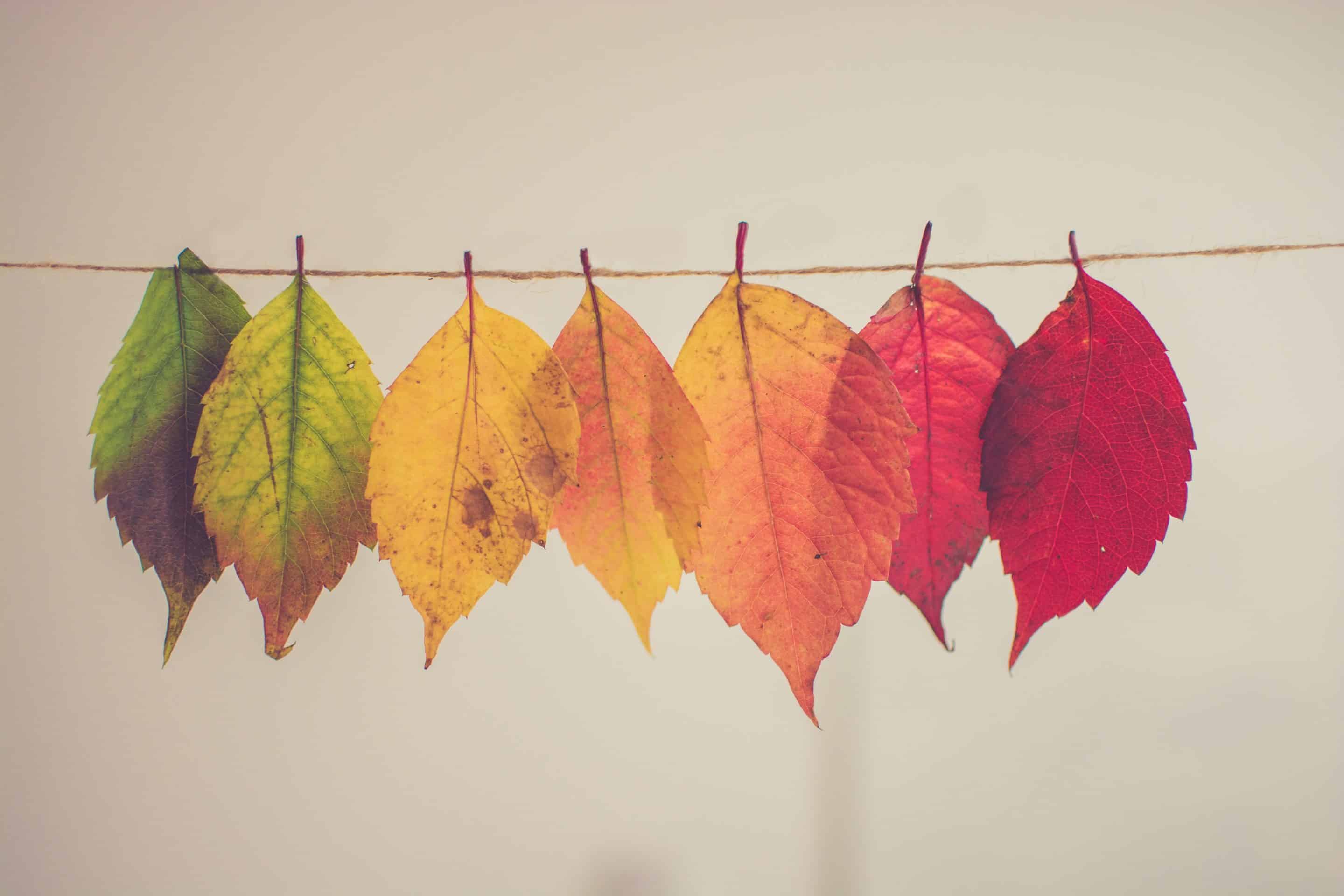 The emphasis of the “community church” is now on reaching the people of the community as they are and where they are — and leaving them as they were and where they were even after they became members. Some “community churches” have taken this to the extreme by stating, “First and foremost, God loves you the way you are, whether gay, straight, bisexual, lesbian, or transgendered.”

“Community churches” have embraced the “interdenominational” frame of mind. That is, they reach across all sectarian and moral barriers to draw their membership. They must adapt themselves to the desires and feelings of their prospects in order to acquire and maintain large memberships.

The Bible teaches that unity can exist only between parties that agree (Amos 3:3). But “community churches” agree to disagree over doctrine and practice; they have formed a union in spite of differences. This is not Bible unity. Jesus did not conform His teaching to the desires of those who came to hear Him (John 6:60, 66; Luke 9:23). Unity exists between the Father and the Son due to their agreement (John 10:30; 17:21).

Likewise, Christians must pursue and maintain a similar unity (1 Corinthians 1:10; Ephesians 4:3-6). Because the Bible is our final authority, doctrinal diversity cannot be tolerated (1 Timothy 1:3). The basis of unity and fellowship among Christians is the inspired word of God (1 John 4:1, 6). G. K. Chesterton wrote, “Tolerance is the virtue of people who do not believe in anything.”