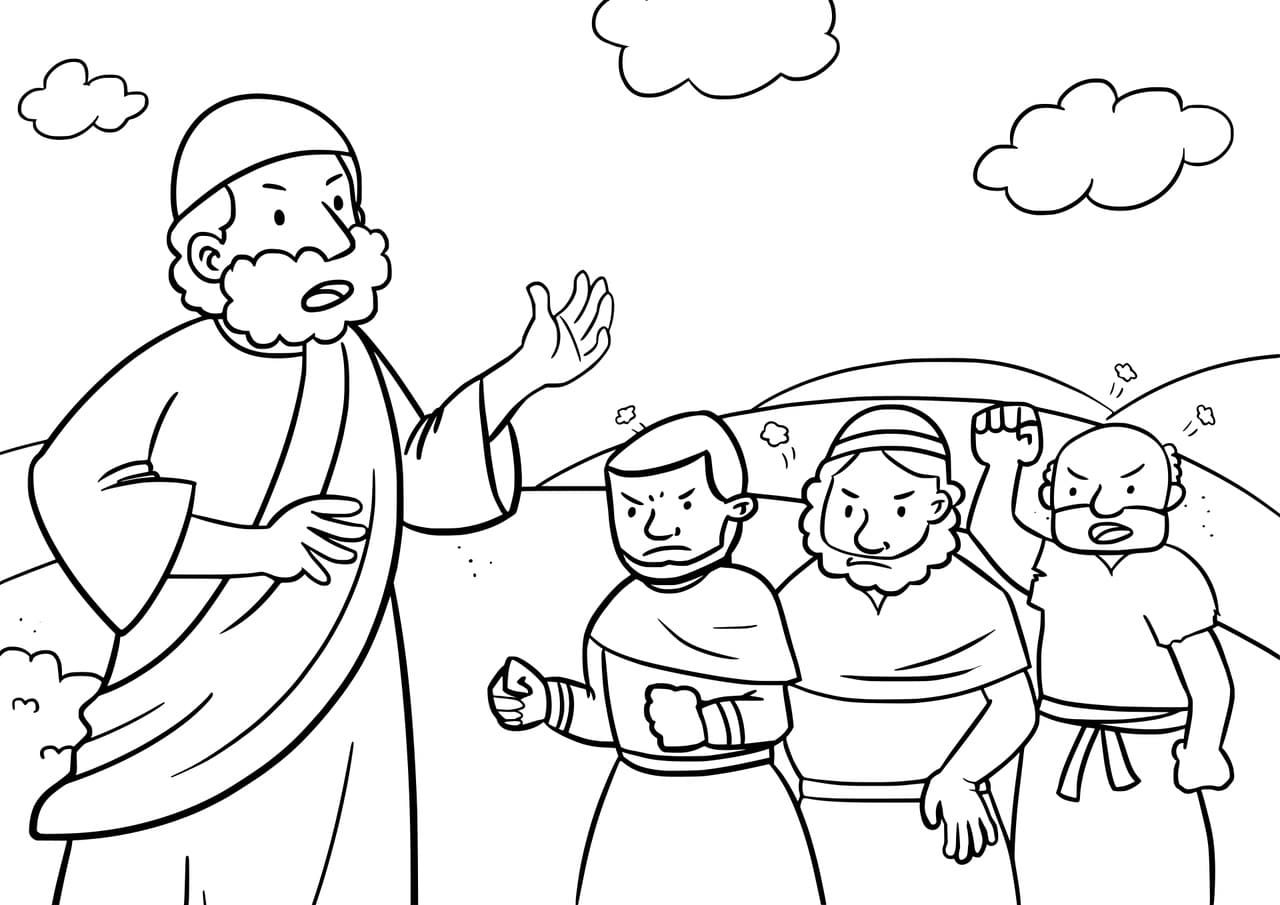 The Complaining of the Israelites

During the course of time from the Israelite’s exodus from the land of Egypt until the time they entered the land of Canaan, they were a complaining people. Complaining has many deleterious effects as we will see in the following points.

First, complaining demonstrates a lack of faith in God’s promise of provision. Shortly after the Israelite’s Red Sea crossing, they complained about a lack of water (Exodus 15:24). Paul tells us in Philippians 2:14-16 to do everything without complaining and disputing so that we may be without rebuke. Furthermore, God promised that He would graciously provide for those who, in faith, carry out His commands.

Second, complaining demonstrates a lack of gratitude (Numbers 11:6). The Lord then gave the Israelites quail to eat until it became loathsome to them. One is quickly reminded of the ten lepers Jesus healed in Luke 17:12-19. Only one turned back to acknowledge Christ’s healing. Ingratitude is a terrible sin because it totally ignores God. Part of the reason the Gentiles were condemned in Romans 1 is because they were not thankful (v. 21). Never forget the Lord and His benefits (Psalm 103:2).

Third, complaining demonstrates a lack of joy (Numbers 14:1). This incident took place after the twelve spies returned and ten gave the report that the people could not take the land from those who dwelt in it already. When one complains, they take the joy out of life. A Christian should not have a facade of joy, but should have a deep and abiding joy because of their salvation in Christ (Acts 16:34; Philippians 4:4; 1 Peter 4:12-13).

Fourth, complaining demonstrates a lack of responsibility (Numbers 14:39). This mourning took place after the Lord had told them through Moses that they would die in the wilderness wandering. Instead of listening to Joshua and Caleb, they shirked their responsibility and once again complained against God. The Hebrew writer warns Christians to not harden their hearts and turn away from God (Hebrews 3:7-12).

Do you complain like the Israelites? If you are a constant complainer, then you show your lack of faith, gratitude, joy, and responsibility. If you have a problem with something, try to solve the problem the right way. But if the problem cannot be solved, then do not complain — it only pushes you farther from God.

← Prev: The Authority of God's Silence Next: Is Baptism “Spiritual Regeneration”? → 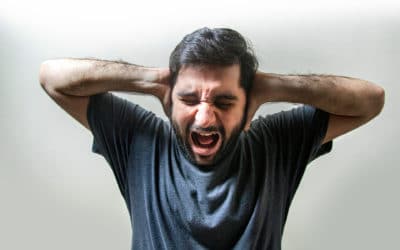 On January 20, 2021, America will begin what I believe will be a peaceful transition in power from one political party... 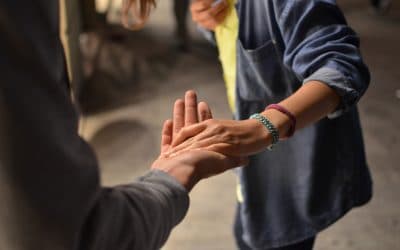 Where Do New Converts Come From?

A recent survey of several churches of Christ turned up some interesting statistics about the people who are being... 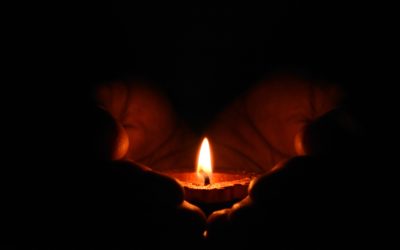 Once when Alexander the Great laid siege to a city, he had a great lamp set up, and he kept it burning night and day...