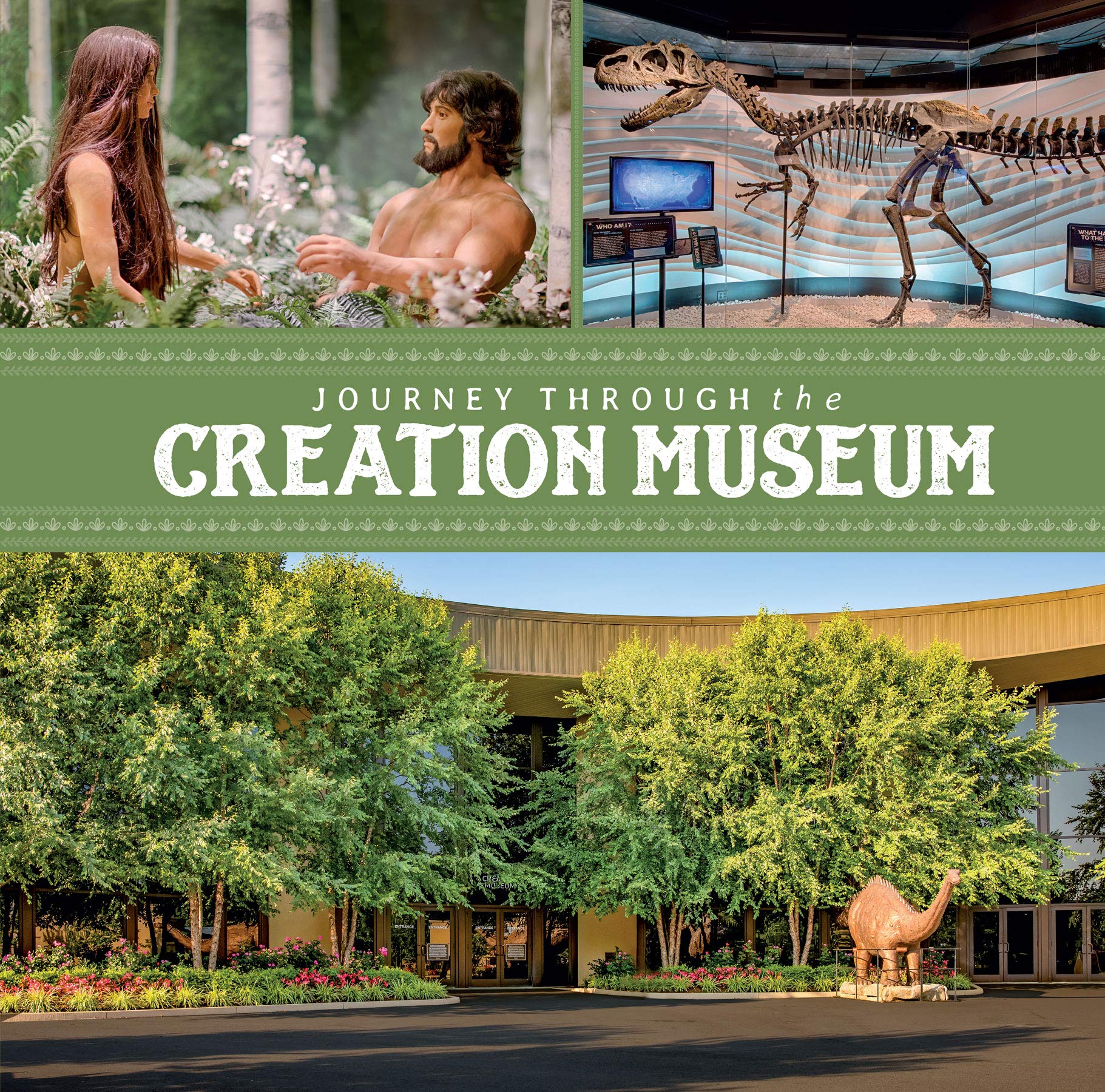 In 2007, the Creation Museum in Kentucky opened. It is dedicated to exploring the Earth’s past and it bases its exhibitions on the literal truth of the biblical account of creation in Genesis 1-2. As you might image, this has generated a lot of controversy.

A Newsweek poll conducted recently found that 39 percent of those surveyed felt that the theory of evolution was “not well-supported” by evidence. In 2006, a Pew Research Center poll found that 58 percent of those interviewed supported the idea of teaching creationism along with evolution in schools. In some states, such as Kansas and Pennsylvania, bitter legal battles have been brought in recent years to keep creationist beliefs out of schools.

Evolutionists basically define science as naturalism. In other words, natural history does not involve the supernatural. The “natural history” museum found in most large cities is a hall of human origins according to evolution. Biblical creationists see science as involving the natural and the supernatural, therefore one of the problems between the two camps is the definition of “science.”

When a scientist’s interpretation of data does not match the clear meaning of the text in the Bible, we should never reinterpret the Bible. God knows just what He meant to say, and His understanding of science is infallible, whereas ours is fallible. Our understanding can simply be incomplete or it can be biased. The Bible gives us sufficient grounds to trust it in every matter, including the origin of the universe.

← Prev: Thank God for Watchmen Next: “Lovest Thou Me More Than These?” →