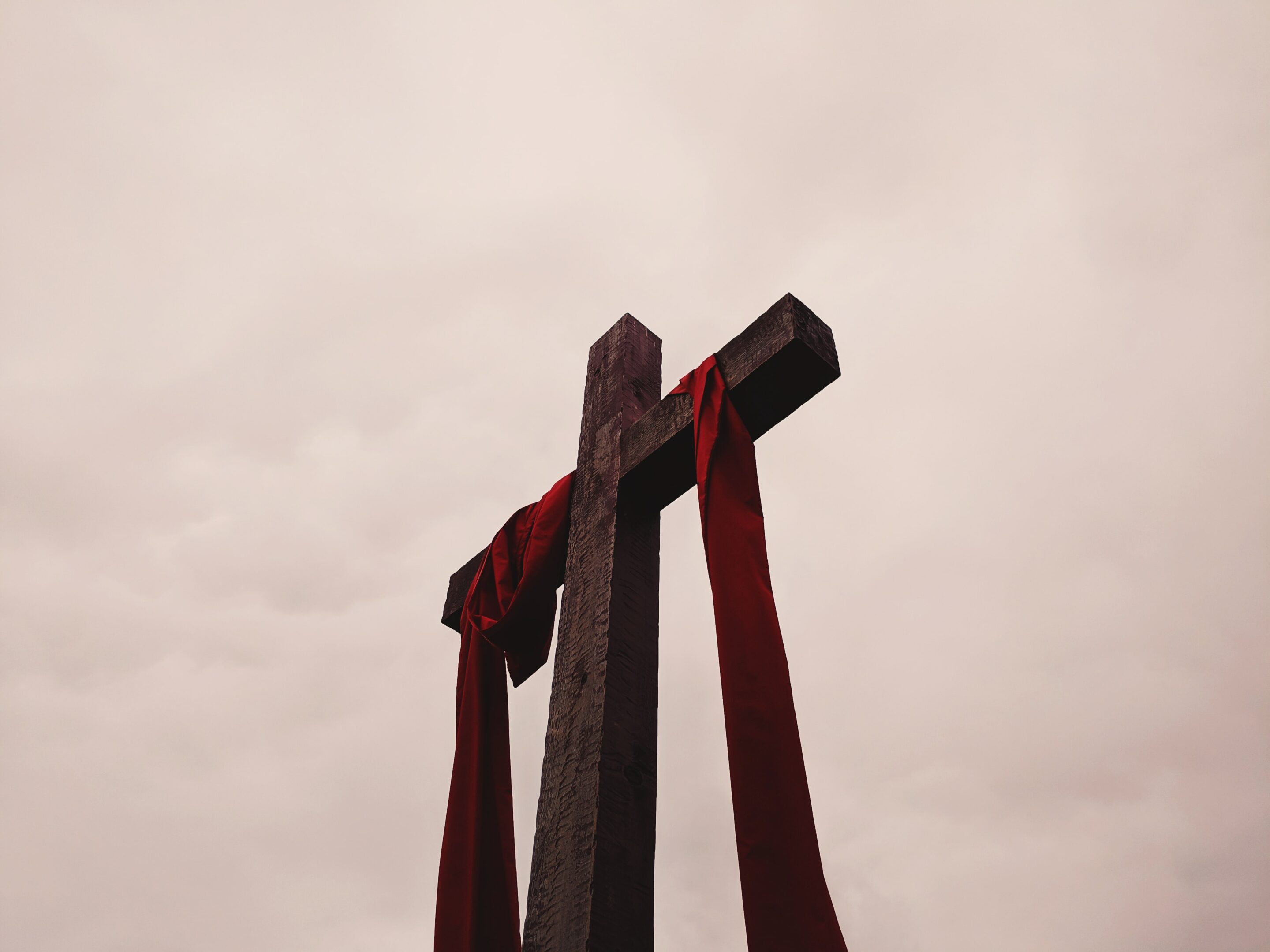 In the last post, we started exploring how Jesus showed His deity by the way in which He acted. One can prove the deity of Jesus by showing how He talked and how He acted. Let’s finish examining how He acted as though He were deity.

The moral conduct of Jesus is evidence that He is in a class by Himself. All have sinned but Jesus knew no sin (Romans 3:23; 1 Peter 3:23). He was tempted as we all are but He did not sin (Hebrews 4:15). He challenged His enemies to convict Him of sin but they could not (John 8:46). They watched Him and tried to catch Him in His words, but they had to hire false witnesses to testify against Him (Mark 3:2; 7:13; Matthew 26:60). Pilate proclaimed the Lord to be innocent (Matthew 27:24). Herod could find no fault with Jesus (Luke 23:15). The centurion in charge of the execution squad proclaimed the Lord’s innocence (Luke 23:47). Clearly, He was simply not like everyone else.

However, the greatest evidence of His deity lies in His resurrection from the dead. He said many times that He would come back from the dead after three days (Matthew 16:21; et al.). Paul stated that the Lord was declared to be the Son of God with power because of His resurrection (Romans 1:3-4). Peter preached that His resurrection fulfilled Psalm 16:8 and that the apostles were eyewitnesses to it (Acts 2:32). He called upon the betrayers to know that Jesus was both Lord and Christ (Acts 2:36). The resurrection of Christ was a central theme in the preaching of the apostles (Acts 3:15; 10:36-43; 13:27-38; 1 Corinthians 15:3-4). Because He was raised, He is our Savior!

← Prev: The Names of Christians: "Workman" Next: If Denominations Are Okay Then the Lord's Church Is Cheapened →