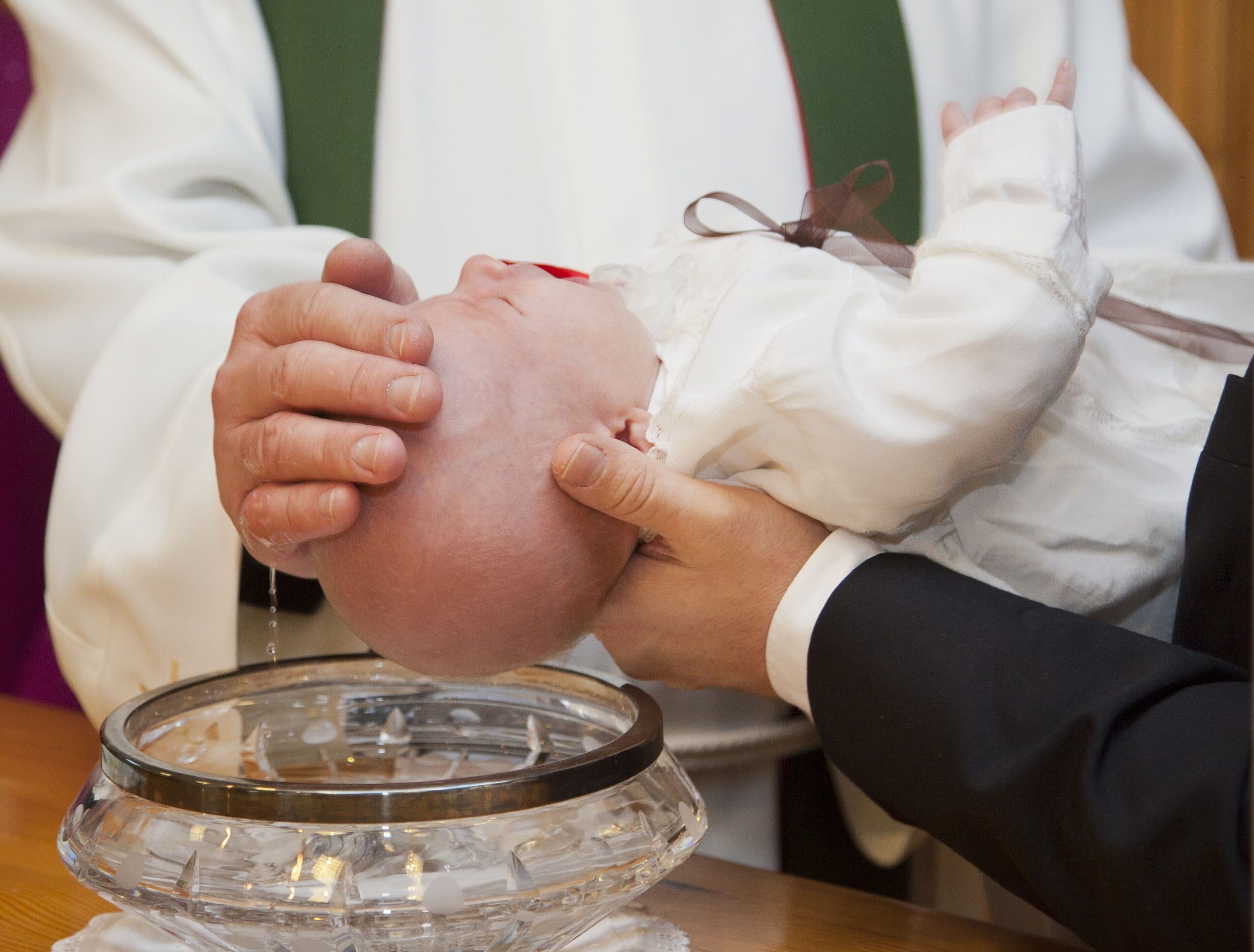 The Difference Between Christening and Baptism

Christening is another word for infant baptism. The practice is sometimes referred to as pedobaptism, whereas credobaptism is known as the “believer’s baptism.” The significance of the christening ceremony is heightened by the act of naming the child. This is especially true in the Catholic culture, and to a lesser degree among Protestant denominations that practice infant baptism.

The earliest reference to infant baptism was by Irenaeus (c. 130-202) in his work Against Heresies. Three passages by Origen (185-c. 254) mention infant baptism as traditional and customary. So while the tradition is pretty early, the true question is what does the Bible say about the practice?

It’s very clear that only believers are to be baptized (Acts 8:12). Baptism is not for infants (Romans 7:9). Every instance of people being baptized in Acts shows that they believed and had the capacity to repent  (Acts 17:30) and confess (Acts 8:37) before they were baptized for the remission of sins (Acts 2:38), which they must commit in order to be condemned (Romans 6:23).

According to the Catholic Church, a baby has the inherited sin of Adam; he “transmitted sin” to all of us. Protestants have a similar idea, except they refer to it as Total Inherited Depravity. But Jesus was the son of Adam (Luke 3:23, 38). Did He inherit Adam’s sin? Catholics claim the text on inherited sin is Romans 5:12: “Therefore, just as through one man sin entered the world, and death through sin …” However, the verse also says, “… and thus death spread to all men, because all sinned …” The Immaculate Conception alleviates the problem of Original Sin by stating that Mary passed on this sin; she did not receive the sin of Adam. She was “preserved exempt from all stain of original sin.” Incredibly, the Catholic Encyclopedia says no proof exists of this doctrine in scripture!

Christening is not the same as baptism. The practice of baptizing infants was invented by man. Baptism in the New Testament was clearly for the remission of someone’s sins — sins which are impossible for an infant to commit.

← Prev: Continue in Faith Next: Who is the Author of the Bible? →